If you read Watch.Connect. Read. regularly you know graphic novels are popular in my library. Jellaby was the third most circulated book last school year and Jellaby Monster in the City came in sixth. Why didn't Jellaby make the top ten list this school year? Well, that's because a new volume hasn't been released since 2009--a sore topic among my fourth and fifth graders. Gasps were heard when I read the following statement to last year's fifth graders:

"It saddens me to report that the first volume of Jellaby will not remain in print. This means that it will becoming increasingly difficult to find copies of Jellaby." in the more traditional retail outlets like book or comic stores." - Kean Soo, Jellaby's creator, posted this sad statement on his blog

A student stood up and said, "I am going to start a petition that says we love Jellaby and want more books. I'll send it to Kean Soo's publisher. They will listen to a group of fifth graders." He collected signatures during study hall, recess, and before and after school. He mailed the petition to Disney-Hyperion. He's still waiting for a response.
Thank you, Kean Soo, for Jellaby, Portia, and Jason. 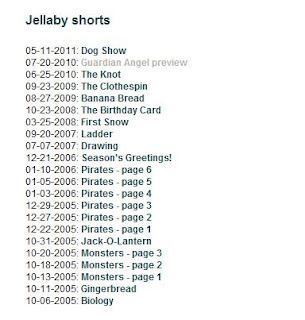 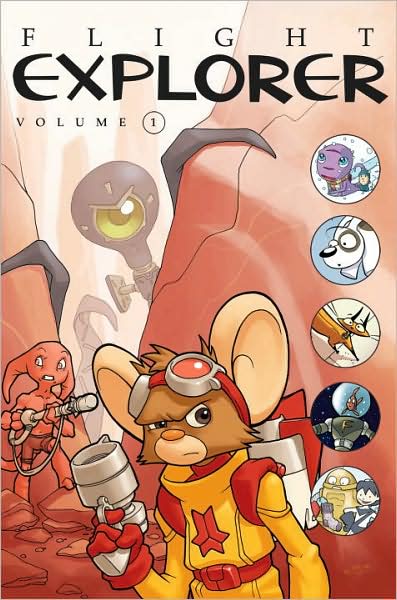