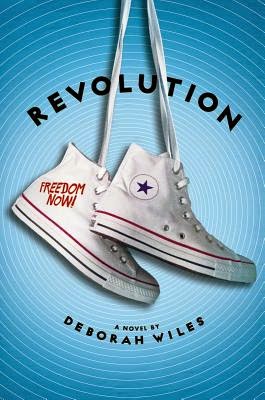 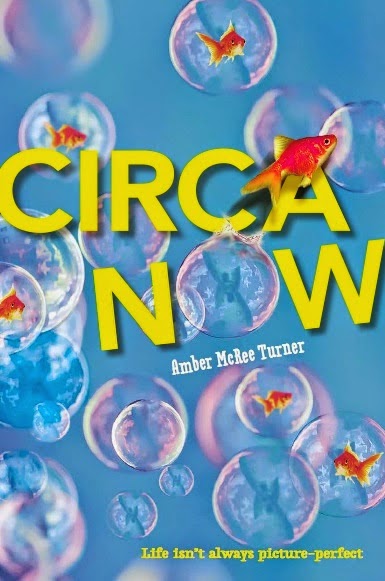 2. You can visit your local independent bookshop to buy a copy of Circa Now. Congratulations, Amber! 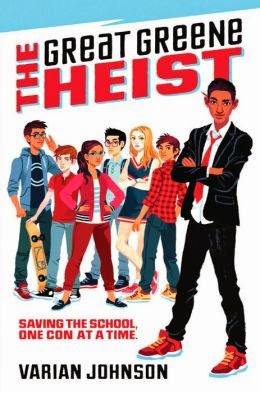 4. The Nerdy Book Club, Colby Sharp, and I are celebrating Debbie Ridpath Ohi's new covers for Judy Blume's classics. Are you ready to start blog hopping?

"Before I started working on cover illustration sketches, I reread all of the books. I recall how Lauren and I marvelled at the fact we got to read Judy Blume books and say it was part of our work. " - Debbie Ridpath Ohi 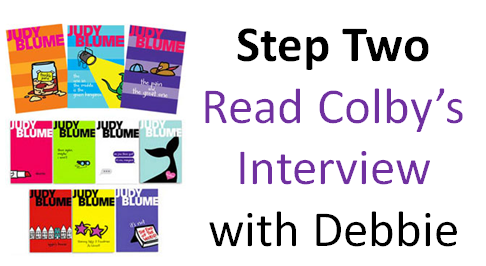 "The redesigned middle grade books with my cover illustrations came out in April, and the revamped chapter books will be available in bookstores on May 27th (paperback) and June 3rd (hardcover), 2014." - Debbie Ridpath Ohi

I hope you have fun exploring these resources! 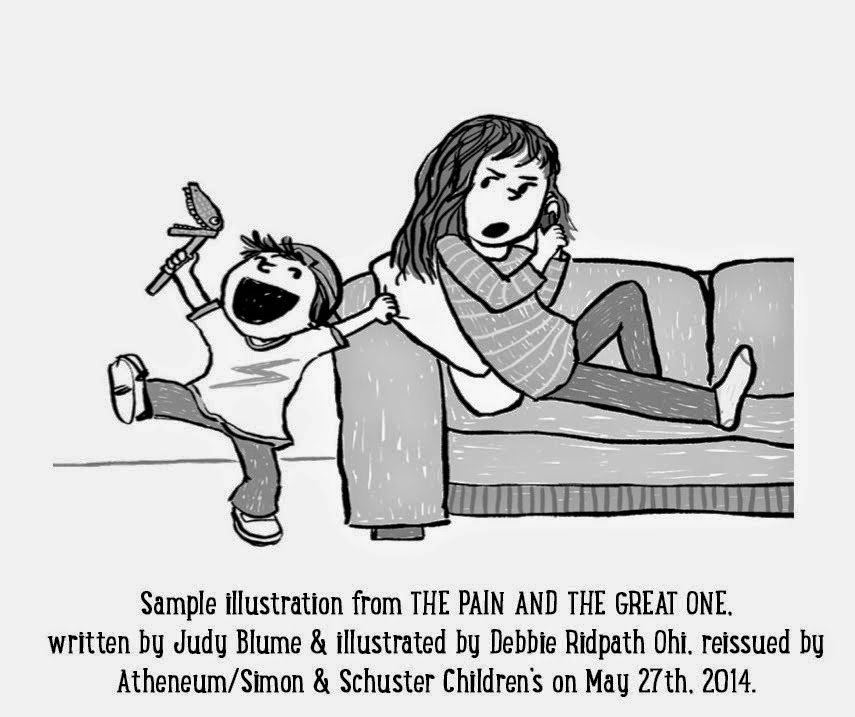 "Fudge was actually based on my son Larry when he was a toddler. He wasn't as outrageous as Fudge; I mean it's fiction. But he did suck four fingers on his left hand and he did have little temper tantrums like all toddlers do. He did want to eat his supper under the table and so I let him." - Judy Blume 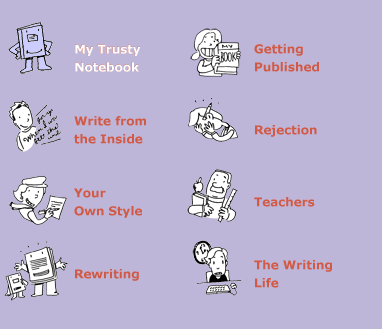 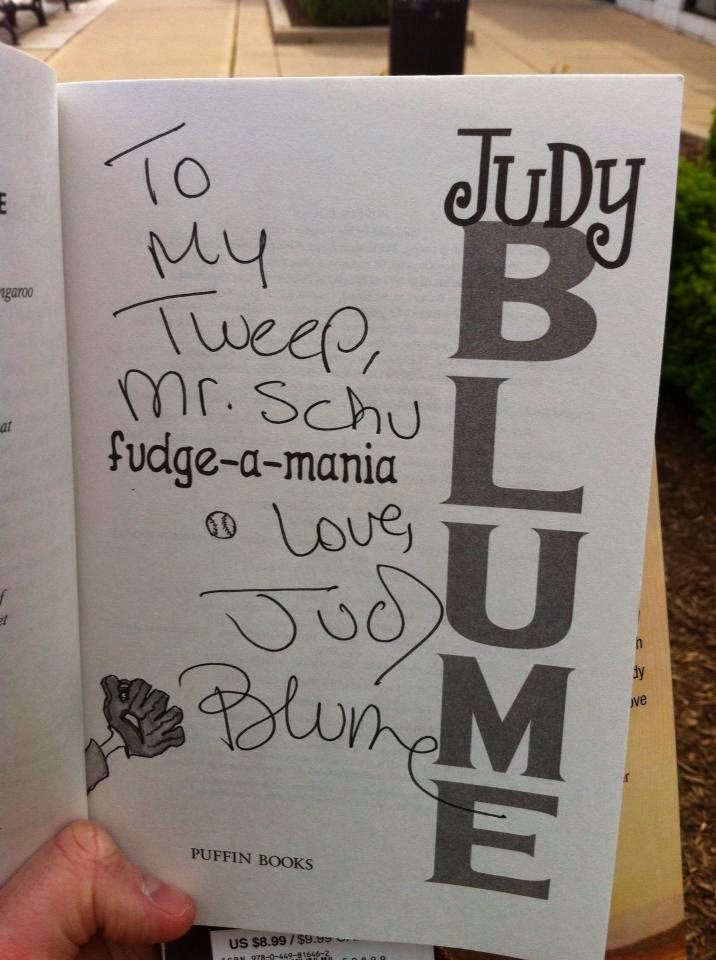