Happy Poem in Your Pocket Day! I bet Mr. Wolf, a fourth-grade teacher, is celebrating this fun day with his students. Who is Mr. Wolf, you ask? He's one of the stars of Aron Nels Steinke's Mr. Wolf's Class. Aron dropped by to chat with me about Mr. Wolf's students, school libraries, and reading. He wrote the words in black, and I wrote the words in purple. Thank you, Aron!

The book trailer for Mr. Wolf’s Class was put together with help from my five-year-old son. He did the voice over. I have a background in animation but the lure of telling my own stories is what drew me to making comics and graphic novels for kids. I hadn't made any animation in over a decade so I set myself to taking it up again, purely as a hobby and to make this trailer. 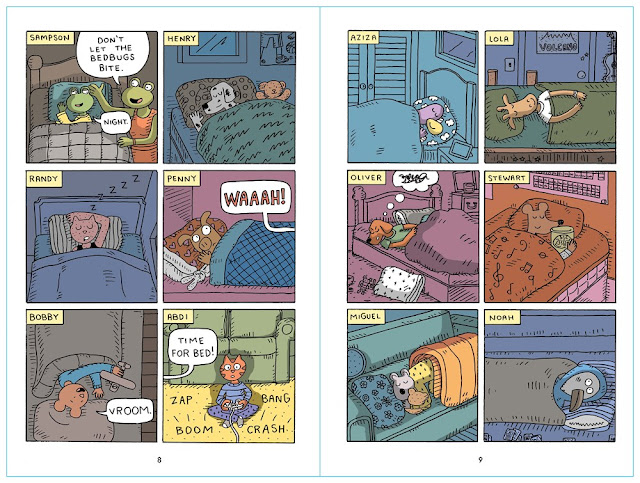 Sampson, Henry, Aziza, Lola, Randy, Penny, Oliver, Stewart, Bobby, Abdi, Miquel, Noah, Molly, Lizzy, Oscar, Johnny, and Margot are the stars of the book along with their teacher, Mr. Wolf. I had envisioned a series with an ensemble cast, kind of like a Robert Atlman film. The focus shifts from character to character, book to book. Throughout the series the reader will come to know each character just as if they were a part of Mr. Wolf's Class right there with them. 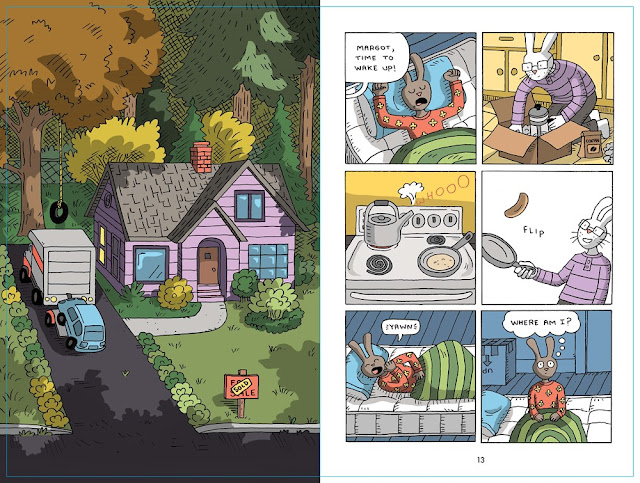 Ms. Bird, the teacher-librarian at Hazelwood Elementary, makes a brief appearance in book 1 but I'm definitely getting the sense that I should make her a bigger part of the narrative going forward. Libraries are sanctuaries and librarians are the best people. Ms. Bird is a sharp-witted librarian who has a phobia of snakes. Maybe we'll see what happens with that theme later in the series. 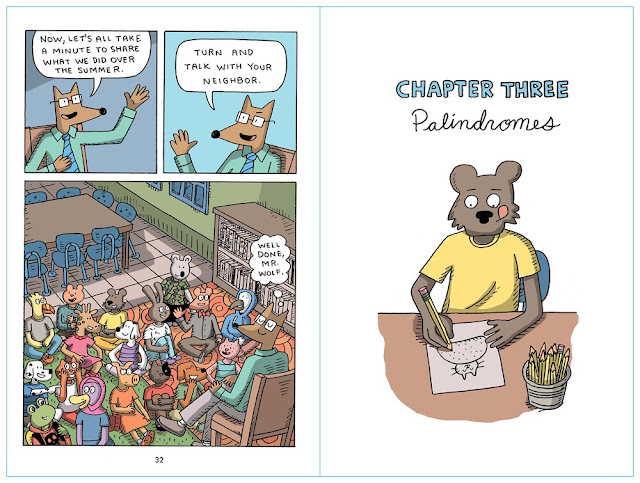 Story is about pacing. I like to think of narrative as a series of beats. With comics the beats are both verbal and visual. Story is both like music and a conversation. It doesn't add anything to the conversation without a bit of the unexpected. 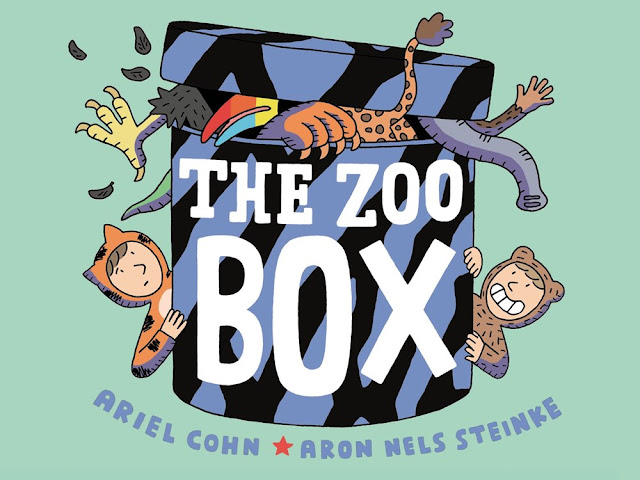 Reading is something that took me years and years to connect with as a child. I remember being in 3rd grade and picking up a chapter book that had a wolf and a wizard with a sword on the cover. I could read the words but I didn't have the vocabulary or stamina to really read the book. I wanted that story to be mine but I was just not ready for it yet. If I had had access then to the myriad graphic novels kids have available to them today I probably would have enjoyed school a whole lot more. I probably would have ended up writing my own stories a whole lot sooner.

Mr. Schu, you should have asked me what it's like being a teacher and an author at the same time. I primarily wear my teaching hat in public. When I meet someone for the first time and they ask me what I do I always respond with being a teacher. Being an author sometimes feels like my secret identity.

Thank you, Mr. Schu, for providing these sentence starters. I get to assume my author identity, first and foremost, and that alone puts us beyond introductions. 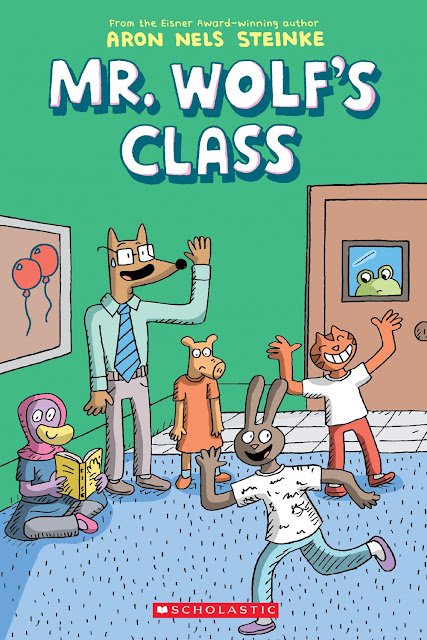