I am honored two-time National Book Award finalist Deborah Wiles dropped by to discuss Kent State, Molly, Norman, story, and school libraries. I wrote the words in purple, and she wrote the books in black. Thank you, Deborah!


Kent State’s cover took my breath away the first time I saw it. It still leaves me gut-punched and breathless. Sometimes you go through multiple cover designs trying to convey the feel of a book, but we all knew as soon as we saw Elizabeth Parisi’s astonishing, stunning cover concept that she/we had it. It is so simple, and so profound. You see war, peace, a brilliant blue spring day – what happened?

On May 4, 1970, students in colleges across the United States were out in force, protesting against the Vietnam War on their campuses, rallying and marching against President Nixon’s speech on April 30, in which he admitted to enlarging the war by bombing Cambodia.

The Governor of Ohio sent the Ohio National Guard onto the campus, where well over a thousand students had been rallying all weekend. In an altercation on Monday, just past noon, 28 Guardsmen from Troop G suddenly fired 67 shots in 13 seconds into a crowd of unarmed teenagers – some of whom were just walking to class – and killed four of them, wounded nine more, and were never brought to justice.

I hope will bring this tragic story to a generation of young people who may not have heard it, and I hope that it helps add to the national narrative on gun violence in our country, and spurs young people to activism so that they register to vote – and then do vote -- and change the world. A high order. A dire need. I want them to know that their choices matter, that voting matters, that speaking up and out matters, that they construct their lives, and our future, with each choice they make. We all do. And each of us can make a difference, especially when we work together. 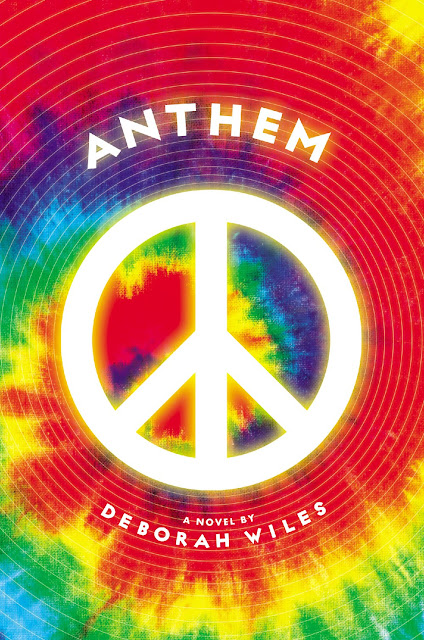 Molly and Norman (from Anthem) are teenagers, cousins, in 1969, 14 and 17 respectively, on a mission to find Barry, Molly’s brother and ’s cousin, who has left home a year earlier after a particularly divisive argument with his father about the Vietnam War (among other things... see: generation gap). Now Barry has been drafted and knows – roundabout, sort of -- where he lives. Off they go, in an old school bus, to find him. What they discover is in 1969, through the music of the time, and the stories of those who ride along with them. “Are you on the bus, or are you off the bus?” You’ll find the counterculture and the establishment in these pages, Vietnam proponents and protestors, the broken and the mended, and a whole lot of American music, from roots to rock and roll. And, as with all Sixties Trilogy novels, scrapbooks with primary source material to add context to the story.

Story is the way we understand what it means to be human. We are stories, individually and collectively. We need every person’s story told – dance it, sing it, paint it, draw it, tell it, write it -- in order to make up the whole of who we are. Every breath we take is a story, in a circle, in and out, then beginning again. It’s all story. This is why the storytellers are so important to our world and our existence. And every single one of us is a storyteller. 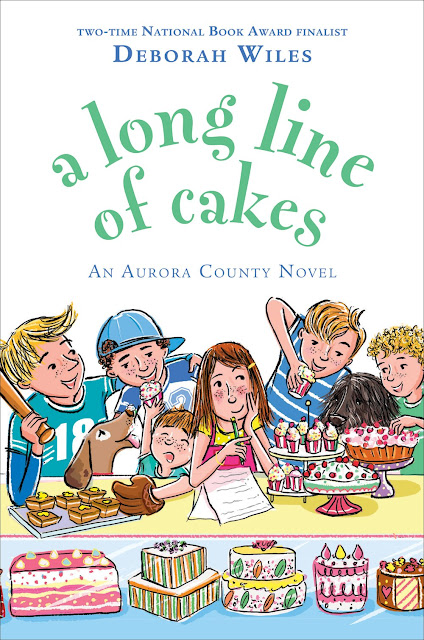 Mr. Schu, you should have asked me about how it feels to have finished the Sixties Trilogy, which, it turns out has a partner in Kent State, coming on its heels chronologically and in its publication. It has been an eleven-year journey, researching, writing, and publishing these documentary novels about the 1960s: Countdown (1962), Revolution (1964), and now Anthem (1969). I’m thrilled to have them so lovingly published by Scholastic. Long may they find their ways into the hands of young people and their parents, teachers, librarians, caregivers, and more.

William Faulkner wrote, “The past is never dead; it’s not even past.” There are echoes of who we are today, held in the stories of Franny and Margie, Sunny and Ray, and Molly, and the four students murdered at : Allison, Jeff, Sandy, and Bill. We change the future by understanding the past. That is the work I try to do with all my stories. Thank you for letting me share them here! 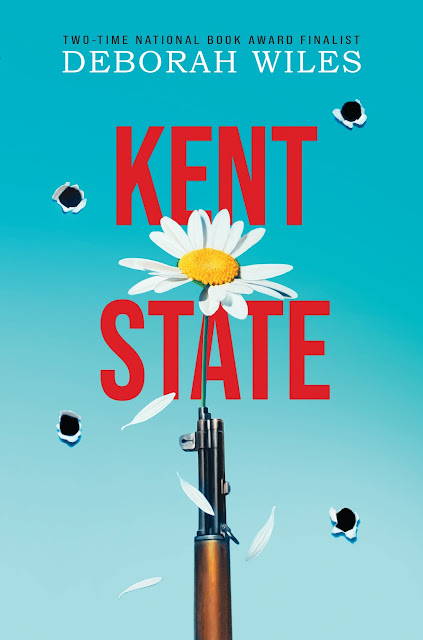