Cover Reveal and a Guest Post by Hayley Chewins 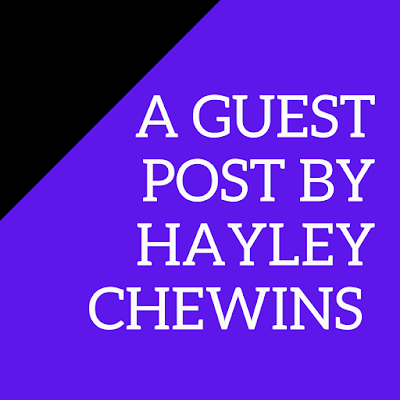 Back in 2015, I was walking down a little street in Corsham, England, when an image appeared in my mind: sisters, asleep in a bed.

I wrote a chapter about them, but it quickly became apparent that I didn’t know what kind of story they belonged in yet.

So I put the chapter aside.

Nearly a year later, I still couldn’t stop thinking about them. I had to figure out who they were. And I knew the only way I could do that was to write.

I sent them to the moon. I built a cottage for them on the back of a giant whale. I moved them into a mansion with a talking river running under it. None of these settings felt right, but I liked the mansion, so I kept it—minus the river.

Then I got another image: three sisters, asleep in a bed—but this time, they each had a small, black dog by their side.

After more writing, I realized the sisters were cursed with insomnia. At night, the little dogs curled up in their minds to help them sleep.

But after even more writing, I still hadn’t figured out the axis of the story. I knew there was a secret at the center of it. If only I could figure out what it was!

I had a dream that roof-high silver grass surrounded the mansion, and I wrote about that.

Then I realized the sisters were alone in the house—their parents had left them there.

But still no secret.

I felt like I was wandering, blindfolded, through a forest.

And then the secret finally came to me, and the blindfold fell away.

Through years of writing, the first image of those sisters has stayed with me. And now that image has become a book. The sisters have become the Ballastian sisters. And I finally know which story they belong in. 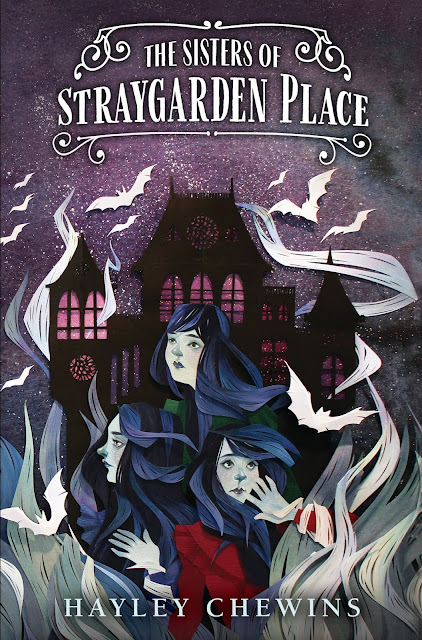 The Sisters of Straygarden Place, a riveting middle-grade fantasy about sibling bonds, enchanted houses, and encroaching wildness, lyrically told in eerily beautiful prose: Seven years ago, the Ballastian sisters’ parents left them in the magical Straygarden Place, a house surrounded by tall silver grass and floating trees. They left behind a warning saying never to leave the house or go into the grass. “Wait for us,” the note read. “Sleep darkly.” Ever since then, the house itself has taken care of Winnow, Mayhap, and Pavonine—feeding them, clothing them, even keeping them company—while the girls have waited and grown up and played a guessing game: Think of an animal, think of a place. Think of a person, think of a face. Until one day, when the eldest, fourteen-year-old Winnow, does the unthinkable and goes outside into the grass, and everything twelve-year-old Mayhap thought she knew about her home, her family, and even herself starts to unravel. With luscious, vivid prose, poet and author Hayley Chewins transports readers to a house where beloved little dogs crawl into their owners’ minds to sleep, sick girls turn silver, and anything can be stolen—even laughter and silence. 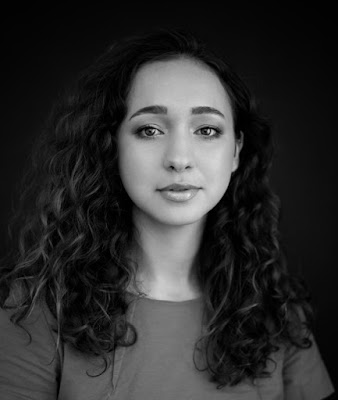 Hayley Chewins writes books about magical girls with secrets. Her debut, The Turnaway Girls (Candlewick Press, 2018) was a Kirkus Best Book and made the 2019 Amelia Bloomer Book List. Her second novel, The Sisters of Straygarden Place, is forthcoming from Candlewick Press in September 2020. Hayley lives in Johannesburg, South Africa, with her husband and a very small poodle. She is represented by Patricia Nelson at Marsal Lyon Literary Agency.