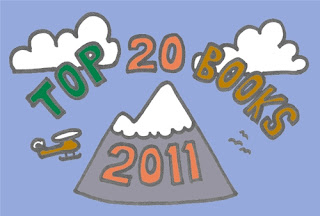 Travis Jonker and I are counting down our top 20 books of 2011. Head on over to 100 Scope Notes to read our blurbs and then come back here for additional resources.

A Pet for Petunia by Paul Schmid [HarperCollins | Grades K-2]

Petunia is so cool that she has her own blog. Check it for reviews, updates, and fun videos. 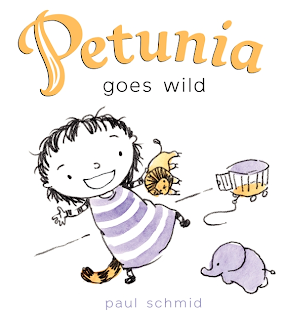 Paul Schmid is the author and illustrator of A Pet for Petuniaand Hugs from Pearl and the illustrator of The Wonder Bookby Amy Krouse Rosenthal. Maurice Sendak has described Paul as “an artist with a superb eye for line and composition.” Paul lives in Seattle with his wife, Linda, and their daughter, Anna. -Bio taken from here. 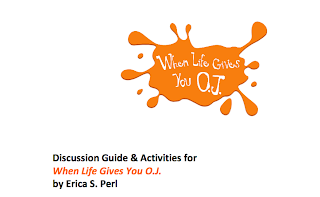 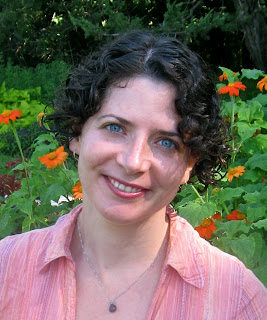 Erica S. Perl is an award-winning children's book author.She grew up in Burlington, Vermont and is now based in Washington, DC. She writes picture books, novels for older readers, novels for teens and waaaaay too many emails. - Bio taken from Erica's website. 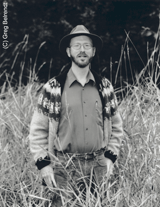 When Gerald Morris was in fifth grade he loved Greek and Norse mythology and before long was retelling the stories to his younger sister and then to neighborhood kids. He began carrying a notebook in which he kept some of the details related to the different stories. The joy he found in retelling those myths continued when he discovered other stories. According to Gerald Morris, â€œI never lost my love of retelling the old stories. When I found Arthurian literature, years later, I knew at once that I wanted to retell those grand tales. So I pulled out my notebook . . . I retell the tales, peopling them with characters that I at least find easier to recognize, and let the magic of the Arthurian tradition go where it will.â€ Gerald Morris lives in Wausau, Wisconsin, with his wife and their three children. In addition to writing he serves as a minister in a church. - Bio taken from here. 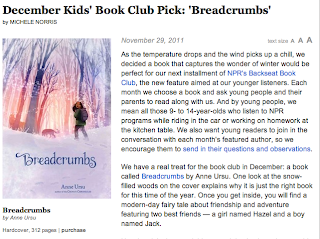 Are you a 9-to -14- year-old reader who listens to NPR? If yes, you can participate in NPR's Kids' Book Club. The December pick is Anne Ursu's Breadcrumbs. Click here for more information. 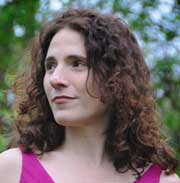 Anne is the author of Breadcrumbs, a contemporary retelling of “The Snow Queen,” and the three books in The Cronus Chronicles series—The Shadow Thieves, The Siren Song, and The Immortal Fire. She has also written two books for adult readers. Anne teaches at Hamline University’s MFA in Writing for Children, and lives in Minneapolis with her young son. -Bio taken from Anne's website. 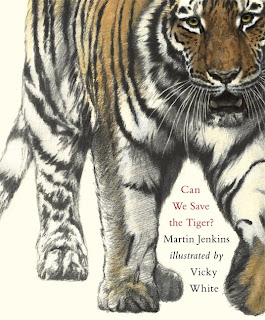 Can We Save the Tiger? by Martin Jenkins, illustrated by Vicky White [Candlewick|Grades 1-4]

Teach Mentor Texts thinks Can We Save the Tiger? is a good text for activating background knowledge, making connections, and asking questions. 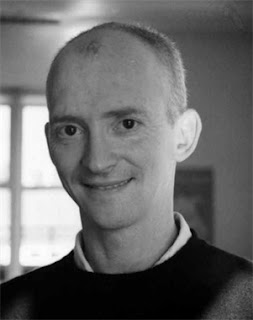 Martin Jenkins, a conservation biologist, has written several nonfiction books for children, including Ape, Grandma Elephant’s in Charge, The Emperor’s Egg, and Chameleons Are Cool. He lives in Cambridge, England. - Bio taken from here.