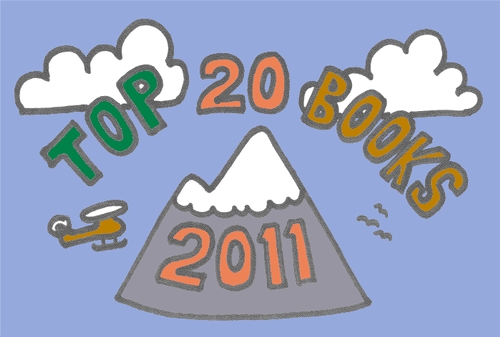 Over four days, school librarian extraordinaire Travis Jonker and I will share some of the best picture books, nonfiction, graphic novels, and middle-grade fiction published in 2011. Visit 100 Scope Notes to read our blurbs and then come back here for additional resources.

Michael Hall described on Greenwillow's blog how he created the illustrations for Perfect Square.

About Michel Hall
Michael Hall is the creator of the critically acclaimed and nationally best-selling picture book My Heart Is Like a Zoo. He is also an award-winning graphic designer whose work has been widely recognized for its simple and engaging approach. Michael Hall is the co-owner and principal designer at Hall Kelley, Inc., and lives with his wife and two daughters in Minnesota. - Biography taken from here.

Around the World by Matt Phelan [Candlewick | Grades 4-7] 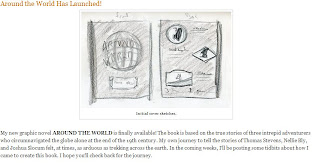 Visit Matt Phelan's blog to read interesting tidbits about how he came to create the book.

"I was born and raised in the Philadelphia area, studied film and theater in college, and held a variety of jobs that I suppose gave me character. Since 2004 I've been drawing pictures for my living which is as much fun as it sounds." -Matt Phelan 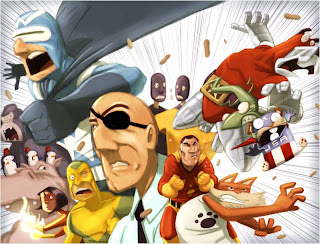 Wow! The generous Dan Santat posted a free 276 page PDF that documents the seven years he worked on Sidekicks. Thanks, Dan! 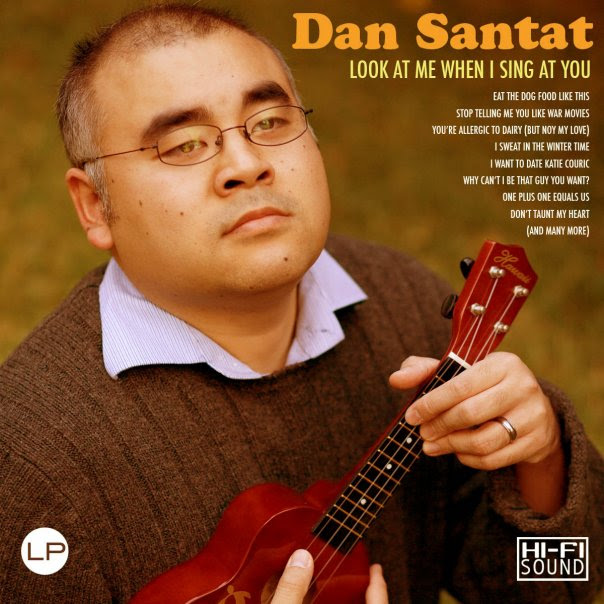 One day a year he is Santa Claus, but the other 364 days Dan Santat works as a children's book writer and commercial illustrator. He is also the creator of Disney's animated hit, "The Replacements." Dan graduated with honors from the Art Center, College of Design. He lives in Southern California with his wife, two kids, a rabbit, a bird, and one cat. Bio taken from Dan's website. 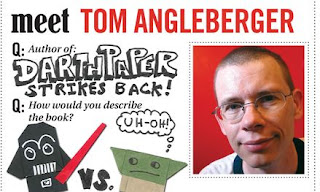 Tom Angleberger’s Strange Case of Origami Yoda was hailed as “delightful” by the New York Times and called “the most original novel of the year” by the Boston Globe. Angleberger is also the author of Horton Halfpott. His website is OrigamiYoda.com. He lives in Christianburg, Virginia, with his wife, the author-illustrator Cece Bell. -Bio taken from here. 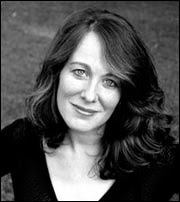 Laurel Snyder is the author of three novels for children, “Penny Dreadful,” “Any Which Wall” and “Up and Down the Scratchy Mountains OR The Search for a Suitable Princess” (Random House) and two picture books, “Inside the Slidy Diner” and “Baxter the Kosher Pig.” (Tricycle).

In addition to her books for children, Laurel has written two books of poems, “Daphne & Jim: a choose-your-own-adventure biography in verse” (Burnside Review Press, 2005) and “The Myth of the Simple Machines” (No Tell Books, 2007). She also edited an anthology of nonfiction, “Half/Life: Jew-ish tales from Interfaith Homes” (Soft Skull Press, 2006) A graduate of the Iowa Writers’ Workshop and a former Michener-Engle Fellow, Laurel has published work in the Utne Reader, the Chicago Sun-Times, the Revealer, Salon, The Iowa Review, American Letters and Commentary, and elsewhere. She is an occasional commentator for NPR’s All Things Considered, but most of all, she is a mom. -Bio taken from here.