The nominees for the 2012 Children's Choice Book Awards were released last week. Past winners include Lunch Lady and the Cyborg Substitute, The Pigeon Wants a Puppy!, and Catching Fire.

Launched in 2008 by the Children's Book Council and Every Child A Reader (The CBC Foundation), The Children’s Choice Book Awards program was created to provide young readers with an opportunity to voice their opinions about the books being written for them and to help develop a reading list that will motivate children to read more and cultivate a love of reading. 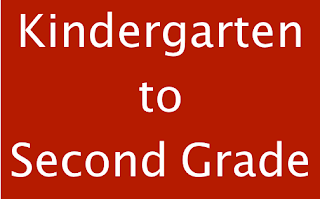 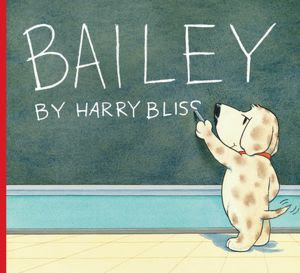 Bailey. Written and illustrated by Harry Bliss. Scholastic, 2011.
About the book:

Meet Bailey, a dog who surprises and charms his fellow human classmates with his irrepressible antics.

Follow Bailey the dog as he gets ready and goes to school. Should he wear the red or blue collar? Both are so fashionable! Will he be late? That squirrel is a distraction! And what about Bailey's homework? Would you believe he ate it? That is what dogs do, after all. 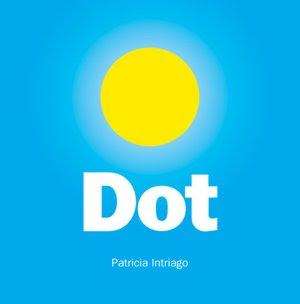 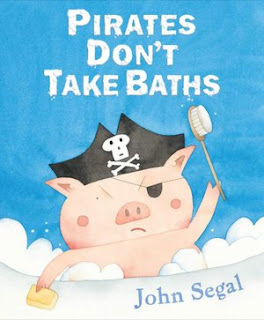 Pirates Don't Take Baths. Written and illustrated by John Segal. Philomel, 2011.
About the book:
For any young child (or pig), there are few things more excruciating, more traumatic, more torturous than bathtime. And this little pig is putting his hoof down. No. More. BATHS. But how can he possibly accomplish this? Well, by being someone else, of course. After all, everyone knows that pirates, astronauts, and knights in shining armor - just to name a few - never, EVER take baths. Now if only he can convince his mother . . .
****************** 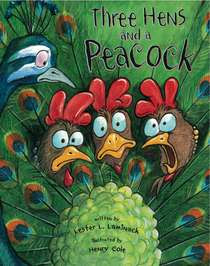 Nothing unusual ever happened on the Tuckers farm. Until the day that peacock showed up...

How come we do all the hard work and he gets all the attention?
To keep the peace, the wise old hound dog suggests a swap. The hens and the peacock soon find out that others jobs aren t always as easy as they seem.
************* 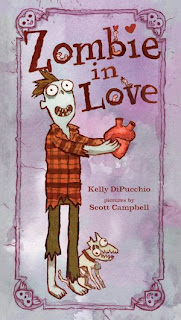 Zombie in Love. By Kelly DiPucchio, illustrated by Scott Campbell. Simon and Schuster, 2011.
About the book:
Mortimer is looking for love. And he’s looking everywhere! He’s worked out at the gym (if only his arm wouldn’t keep falling off). He’s tried ballroom dancing lessons (but the ladies found him to be a bit stiff). He’s even been on stalemate.com. How’s a guy supposed to find a ghoul? When it seems all hope has died, could the girl of Mortimer’s dreams be just one horrifying shriek away?

I know this video does not focus on the nominated title, but it is worth watching. Kelly DiPucchio co-wrote The Sandwich Swap with Queen Rania Al Abdullah of Jordan. It is a beautiful story of friendship and acceptance. 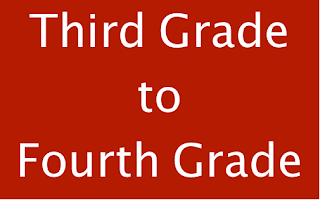 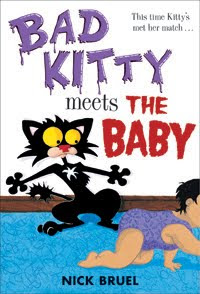 Bad Kitty survived her time with Unkie M - barely. Now she's back, and there's a big surprise waiting for her...

What is it? Kitty thinks it could be a dog - the neighbor cats think its a cat. But we all know that it's really a BABY!

You don't often see a character interview her creator. Awesome! 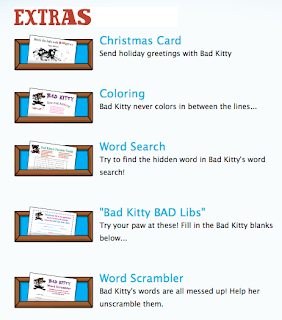 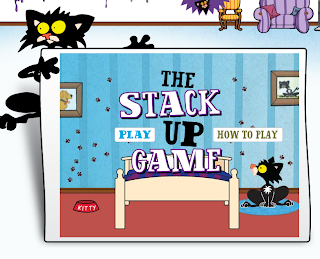 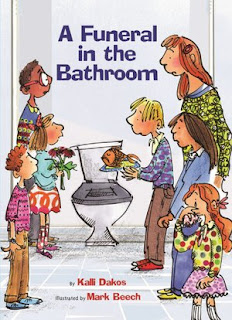 A Funeral in the Bathroom: And Other School Bathroom Poems. By Kalli Dakos, illustrated by Mark Beech. Albert Whitman, 2011.
About the book:
My teacher's pretty slick, Has a hundred teaching tricks. Even in the bathroom stalls, She hangs poetry on the walls, And while I'm there all alone I can't help but read a poem. From "Gross" and "Flushophobic" to "There's a Sock in the Toilet," these poems will have kids laughing all the way to "The Bathroom Dance!" 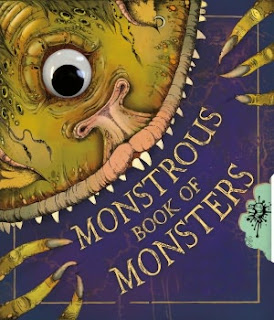 The Monstrous Book of Monsters. By Libby Hamilton, illustrated by Jonny Duddle and Aleksei Bitskoff. Candlewick, 2011.

Do you dare to delve into the freakishly funny Monstrous Book of Monsters, where nothing is as it seems?

Written by Dr. Thomas Jelly and packed with nauseating novelties and foul facts, this book will teach you how to avoid monsters, show you how to spot them in the news or on the street, and give you a peek inside their dangerous (and smelly) world. At the end, we learn that Dr. Jelly has fallen foul of the infamous book monster, and the readers themselves will be lucky to escape the same fate! Sidekicks. Written and illustrated by Dan Santat. Arthur A. Levine, 2011.

Travis Jonker and I named Sidekicks a best book of 2011.

Stand in front of a group of third graders and hold up Dan Santat's graphic novel Sidekicks. Just stand there. This is what you will hear:

"Oh, that cover is amazing."

"May I be the first one to check it out? Please?"(Such a polite child)

I don't think Travis has ever done a Cover Curiosity post on "Books You Hold Up and Kids Take Them Without Any Commentary." But if he ever does, I will argue Sidekicks deserves a spot on the list. It has total shelf appeal. The interior art and storyline are mighty fine, too.

How many sidekicks can you name? Batman has Robin. Snoopy has Woodstock. Sherlock Holmes has Dr. Watson. Frankie Pickle has Argyle. Captain Amazing has ???.

Captain Amazing, the aging superhero of Metro City, decides after getting injured that he needs a new sidekick. He holds open auditions. Â Captain Amazingâ€™s dog, cat, hamster, and chameleon all vie for the position. Will it be too much for the animals to take? Will sibling rivalry destroy their relationships? Will Dr. Havoc take them down? The answers are found inside this action-packed graphic novel that will leave readers hoping for more volumes. Are you listening, Dan Santat? 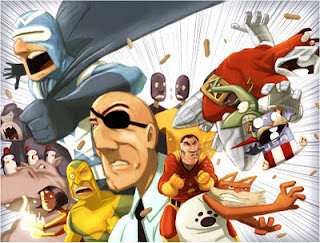 Wow! Dan Santat posted a free 276 page PDF that documents the seven years he worked on Sidekicks. Thanks, Dan! 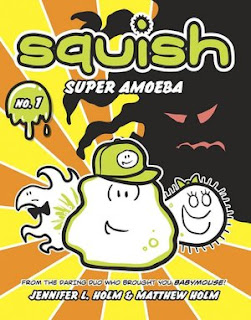 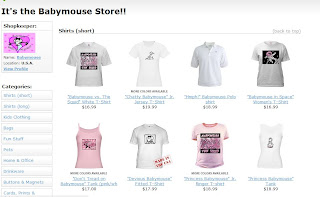 Yes, there's a Babymouse and Squish store. So many goodies! 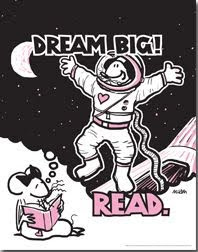 I think there is a spot in your library or classroom that needs this poster. 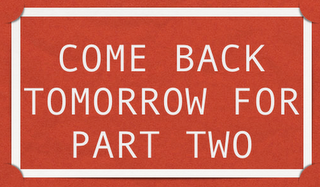