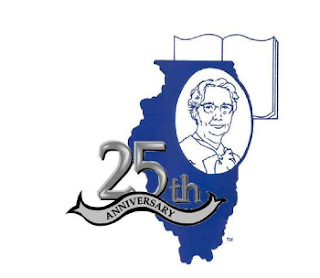 To encourage children and young adults to read for personal satisfaction.

To develop a statewide awareness of outstanding literature for children and young people and to promote a desire for literacy. 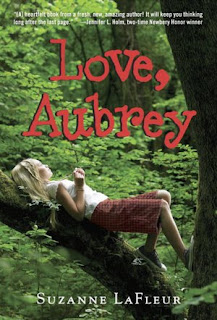 Love, Aubrey by Suzanne LaFleur [Random House | 2009]
About the book:
Aubrey has suffered an unbelievable loss, and goes to live with her grandmother in Vermont in order to heal. There she makes new friends, learns to cope with what has happened, and begins to figure out how to move on. Readers will fall in love with Aubrey from page one, and hold their breath until the very end, when she has to make one of the biggest decisions of her life. Read this Q&A with Suzanne LaFluer. 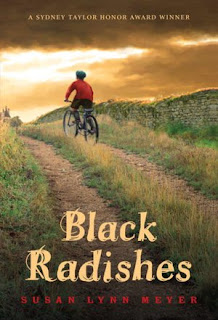 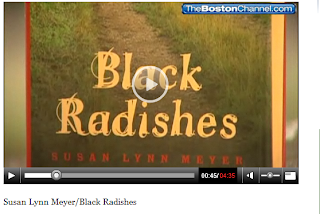 About the book:
Gustave doesn't want to move from the exciting city to the boring countryside, far from his cousin Jean-Paul and his best friend, the mischievous Marcel. But he has no choice. It is March of 1940, and Paris is not a safe place for Jews.
When Paris is captured by the Nazis, Gustave knows that Marcel, Jean-Paul, and their families must make it out of the occupied zone. And when he learns that his new friend Nicole works for the French Resistance, he comes up with a plan that just might work. But going into Occupied France is a risky thing to do when you are Jewish. And coming back alive? That is nearly impossible. 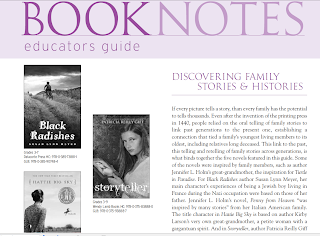 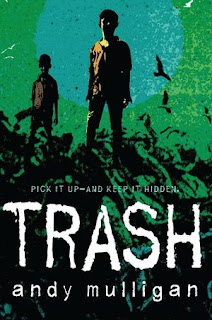 Trash by Andy Mulligan [Random House | 2010]
About the book:
In an unnamed Third World country, in the not-so-distant future, three “dumpsite boys” make a living picking through the mountains of garbage on the outskirts of a large city. One unlucky-lucky day, Raphael finds something very special and very mysterious. So mysterious that he decides to keep it, even when the city police offer a handsome reward for its return. That decision brings with it terrifying consequences, and soon the dumpsite boys must use all of their cunning and courage to stay ahead of their pursuers. It’s up to Raphael, Gardo, and Rat—boys who have no education, no parents, no homes, and no money—to solve the mystery and right a terrible wrong. 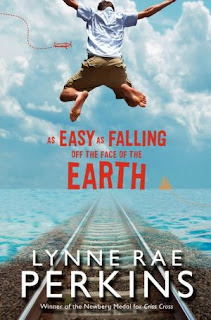 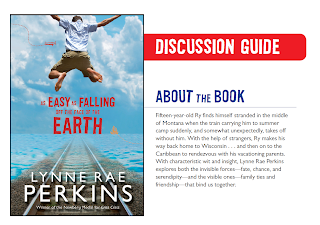 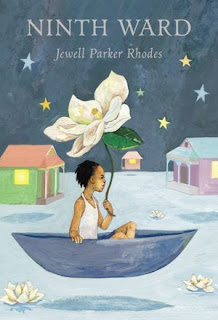 About the book:
Twelve-year-old Lanesha lives in a tight-knit community in New Orleans' Ninth Ward. She doesn't have a fancy house like her uptown family or lots of friends like the other kids on her street. But what she does have is Mama Ya-Ya, her fiercely loving caretaker, wise in the ways of the world and able to predict the future. So when Mama Ya-Ya's visions show a powerful hurricane--Katrina--fast approaching, it's up to Lanesha to call upon the hope and strength Mama Ya-Ya has given her to help them both survive the storm. 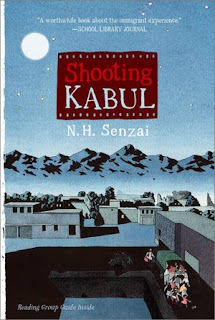 Shooting Kabul by N.H. Senzai [Simon and Schuster | 2010]
About the book:
In the summer of 2001, twelve year old Fadi’s parents make the difficult decision to illegally leave Afghanistan and move the family to the United States. When their underground transport arrives at the rendezvous point, chaos ensues, and Fadi is left dragging his younger sister Mariam through the crush of people. But Mariam accidentally lets go of his hand and becomes lost in the crowd, just as Fadi is snatched up into the truck. With Taliban soldiers closing in, the truck speeds away, leaving Mariam behind.
Adjusting to life in the United States isn’t easy for Fadi’s family and as the events of September 11th unfold the prospects of locating Mariam in a war torn Afghanistan seem slim. When a photography competition with a grand prize trip to India is announced, Fadi sees his chance to return to Afghanistan and find his sister. But can one photo really bring Mariam home? 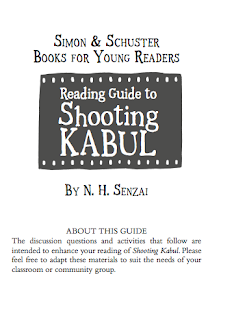 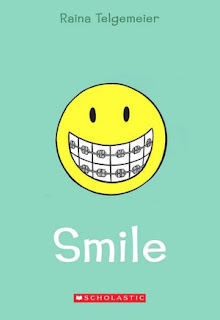 Travis Jonker and I named Smile a best book of 2010.

Smile rarely takes a nap on the shelf. Hardcore fans browse libraries and bookshops, waiting to tell unsuspecting patrons about Telgemeier's graphic memoir. I recently witnessed a 5th grader put it in a friend's hand, guide her toward the circulation desk, and, in a loving manner, yell: YOU MUST CHECK THIS OUT NOW AND TELL ME YOUR THOUGHTS IN THE MORNING! 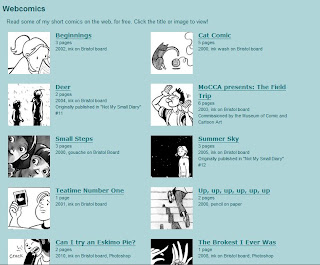 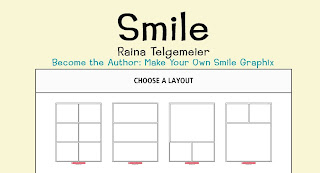 Create your own Smile graphic novel. 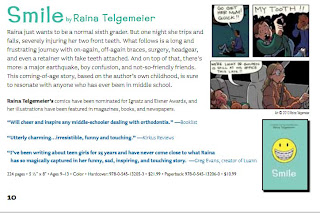 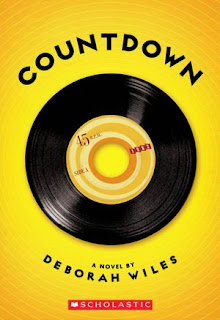 "It is hard for kids to see themselves as a character in their own stories." -Deborah Wiles

Travis Jonker and I named Countdown a best book of 2010.
A playbook in creating and sustaining a mood, Countdown feels like an event as soon as you crack the cover. Actually, it feels like a very specific event. Following 12-year-old Franny and her military family over the 13 day Cuban Missile Crisis, Wiles steadily ratchets up the tension with the help of iconic photos, evocative quotes, and bios of key figures. The first of a planned 60's trilogy, Countdown is a documentary novel that captures a time and place. Put the needle in the groove and enjoy. –Travis Jonker

Deborah signs a copy of Countdown. 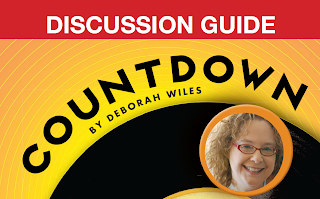 Scholastic created a fantastic discussion guide for Countdown. I used it with my book club. 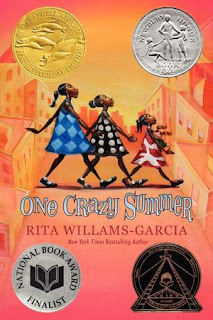 One Crazy Summer by Rita Williams-Garcia [Amistad | 2010]
Travis Jonker and I named One Crazy Summer a best children's book of 2010.
No singular element of writing can connect reader to story as much as voice, and Once Crazy Summerâ€™s protagonist, 11-year-old Delphine, is the voice of the year. This is a testament to the skill of author Rita Willliams-Garcia, who endows Delphine with humor, honest emotion, and authentic perspective. Readers will never question her credibility as a kid. The story ain’t too shabby either. It’s 1968 and Delphine and her two sisters have been sent to Oakland, California to spend the summer with their estranged mother, Cecile, who may have ties to the Black Panther party. Upon arrival it is apparent that Cecile is not happy to see her children. Delphine and her sisters struggle to find their way (and their mother’s acceptance) during this volatile time in American history. With a crystal-clear voice, One Crazy Summer announces itself as one of the year’s best. –Travis Jonker