Last week, I posted the most circulated books in my school library. I received many emails and direct messages about the number of graphic novels that appeared on the list. Mr. Schaffer posted the following comment:

Today and tomorrow, I will share the most circulated books with a FICTION call number.
Two notes:
1. Series are not housed in the FICTION section.
2. I will not feature books that appeared on the original list.
Let the countdown begin! 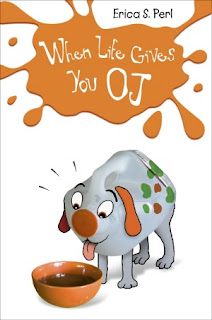 When Life Gives You O.J. by Eric Perl

Pet ownership – sometimes it seems as if the whole of childhood existence is wrapped up in the idea of persuading a grownup to get you a dog. Such is the case with ten-year-old Zelly Fried. To get one she'll even endure the humiliation (and humor) of proving her responsibility with an orange juice jug "practice dog." With a cast of indelible characters, including grandpa Ace WHO IS ALWAYS ON FULL VOLUME, this is the sort of thoughtful, human book that endears itself to readers. -Travis Jonker 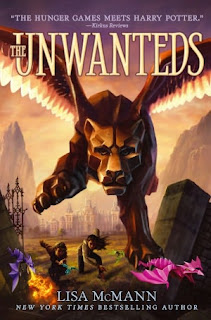 The Unwanteds by Lisa McMann
Publisher Description
Every year in Quill, thirteen-year-olds are sorted into categories: the strong, intelligent Wanteds go to university, and the artistic Unwanteds are sent to their graves.

On the day of the Purge, identical twins Alex and Aaron Stowe await their fate. While Aaron is hopeful of becoming a Wanted, Alex knows his chances are slim. He's been caught drawing with a stick in the dirt-and in the stark gray land of Quill, being creative is a death sentence.

But when Alex and the other Unwanteds face the Eliminators, they discover an eccentric magician named Mr. Today and his hidden world that exists to save the condemned children. Artimé is a colorful place of talking statues, uncommon creatures, and artistic magic, where creativity is considered a gift... and a weapon. 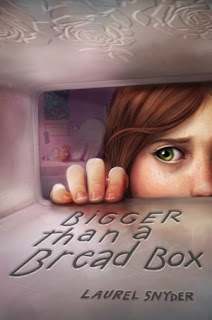 Bigger Than a Bread Box by Laurel Snyder
Laurel Snyder creates believable and memorable characters. They pop into your head when you're driving to work, grocery shopping, or recommending a book to a fourth grader. She writes stores that keep readers turning pages and absorbed until the very last word. Her latest middle-grade novel, Bigger Than a Bread Box, follows twelve-year-old Rebecca as she deals with her parents' separation, moving from Baltimore to Atlanta to live with her grandmother, and finding her place in a new school.
She discovers a magical bread box in her grandmother's attic. The box provides any item that fits inside it--a spoon, lip glass, an iPod, money. The bread box seems like a perfect item that makes life easier--little does Rebecca know the repercussions of using the bread box and the moral dilemma she faces as she finds herself in a sticky situation. If only the bread box could grant her biggest wish: her parents getting back together.
I wish I could magically place Bigger Than a Bread Box inside the backpack of every fifth-grade girl who wishes her parents would get back together, or inside the locker of every reflective sixth-grade boy who wishes his life would return to the way it used to be. There are hundreds of kids just waiting for someone to give them this book. It deserves a special place in every school and public library collection. Read it! 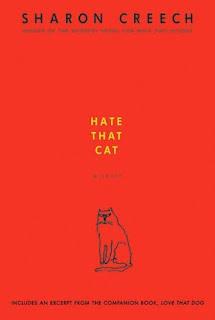 Hate That Cat by Sharon Creech
Publisher Description
Hate That Cat continues the story of Jack from Love That Dog. It is a new school year, and Jack learns that his previous year's teacher, Miss Stretchberry, has also moved up a grade along with him. "You understand my brain," he says. Once again, Miss Stretchberry introduces Jack and his classmates to poems that intrigue and entice Jack, allowing him to talk about things that are on his mind: mean cats, sound, silence, worry and joy. You don't really think Miss Stretchberry is going to let Jack hate a cat, do you? Hmm. 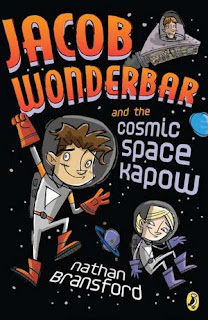 Jacob Wonderbar and the Cosmic Space by Nathan Bransford
Publisher Description
Sixth-grader Jacob Wonderbar is a master when it comes to disarming and annihilating substitute teachers. But when he and his best friends, Sarah and Dexter, swap a spaceship for a corn dog, they embark on an outer space adventure. And between breaking the universe with an epic explosion, being kidnapped by a space pirate, and surviving a planet that reeks of burp breath, Jacob and his friends are in way over their heads. Action packed with an added dose of heart, Jacob Wonderbar and the Cosmic Space Kapow is sure to captivate middlegrade readers all over the universe. 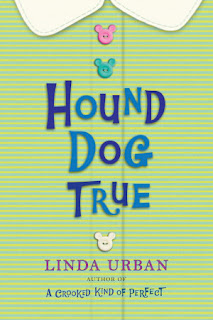 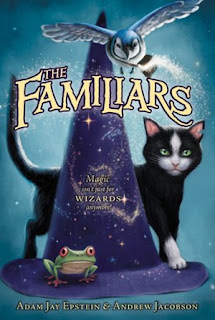 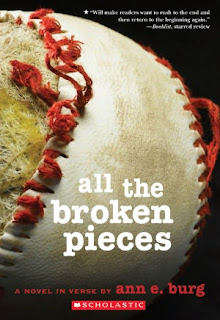 All the Broken Pieces by Ann Burg
Publisher Description
Two years after being airlifted out of war-torn Vietnam, Matt Pin is haunted: by bombs that fell like dead crows, by the family -- and the terrible secret -- he left behind. Now, inside a caring adoptive home in the United States, a series of profound events force him to choose between silence and candor, blame and forgiveness, fear and freedom.

By turns harrowing, dreamlike, sad, and triumphant, this searing debut novel, written in lucid verse, reveals an unforgettable perspective on the lasting impact of war and the healing power of love. 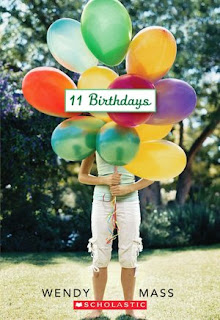 11 Birthdays by Wendy Mass
Publisher Description
It's Amanda's 11th birthday and she is super excited -- after all, 11 is so different from 10. But from the start, everything goes wrong. The worst part of it all is that she and her best friend, Leo, with whom she's shared every birthday, are on the outs and this will be the first birthday they haven't shared together. When Amanda turns in for the night, glad to have her birthday behind her, she wakes up happy for a new day. Or is it? Her birthday seems to be repeating iself. What is going on?! And how can she fix it? Only time, friendship, and a little luck will tell. . .