Last week, I posted the most circulated books in my school library. I received many emails and direct messages about the number of graphic novels that appeared on the list. Mr. Shaffer posted the following comment:

I decided to share the most circulated books with a FICTION call number.
Click here to read part one. 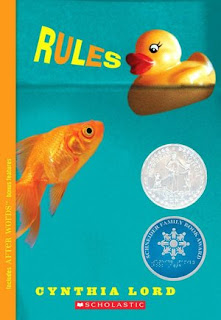 Rules by Cynthia Lord
Publisher Description
Twelve-year-old Catherine just wants a normal life. Which is near impossible when you have a brother with autism and a family that revolves around his disability. She's spent years trying to teach David the rules-from "a peach is not a funny-looking apple" to "keep your pants on in public"-in order to stop his embarrassing behaviors. But the summer Catherine meets Jason, a paraplegic boy, and Kristi, the next-door friend she's always wished for, it's her own shocking behavior that turns everything upside down and forces her to ask: What is normal? 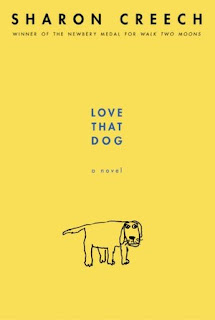 I don't want to because boys don't write poetry.

A young student, who comes to love poetry through a personal understanding of what different famous poems mean to him, surprises himself by writing his own inspired poem. 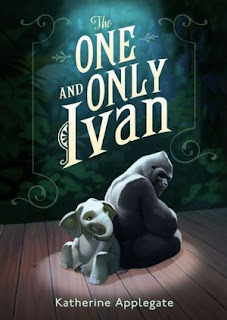 The One and Only Ivan by Katherine Applegate
Katherine connected with my book club on April 25, 2012. 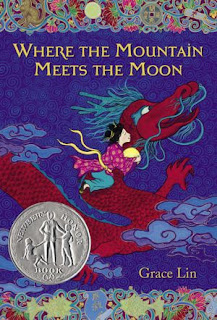 Where the Mountain Meets the Moon by Grace Lin
Publisher Description
In the valley of Fruitless mountain, a young girl named Minli lives in a ramshackle hut with her parents. In the evenings, her father regales her with old folktales of the Jade Dragon and the Old Man on the Moon, who knows the answers to all of life's questions. Inspired by these stories, Minli sets off on an extraordinary journey to find the Old Man on the Moon to ask him how she can change her family's fortune. She encounters an assorted cast of characters and magical creatures along the way, including a dragon who accompanies her on her quest for the ultimate answer. 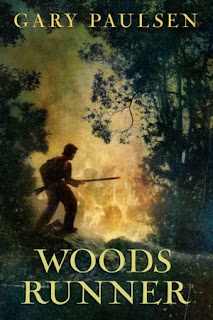 Samuel, 13, spends his days in the forest, hunting for food for his family. He has grown up on the frontier of a British colony, America. Far from any town, or news of the war against the King that American patriots have begun near Boston.

But the war comes to them. British soldiers and Iroquois attack. Samuel’s parents are taken away, prisoners. Samuel follows, hiding, moving silently, determined to find a way to rescue them. Each day he confronts the enemy, and the tragedy and horror of this war. But he also discovers allies, men and women working secretly for the patriot cause. And he learns that he must go deep into enemy territory to find his parents: all the way to the British headquarters, New York City. 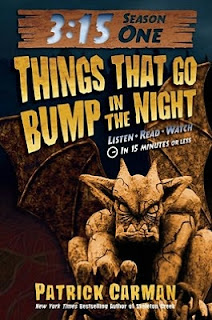 Read, watch, and listen to each chilling story in 15 minutes or less!

3:15 means several things. It's a time when things go bump in the night. A place where spooky stories find a home. A feeling . . . that chill running down your spine.

It means 10 terrifying tales that you'll experience in 3 parts: A frightful audio introduction. Several spooky pages of text. And a creepy video conclusion you can watch online. All in 15 minutes or less.

Step into the world of 3:15 and you'll meet Cody Miller, whose greed leads to a grave mistake; Emma Franklin, who learns that not all childhood fears are foolish; Dylan Smith, who should know better than to show off his snowboarding skills on a haunted mountain; and more.

Don't get too attached to any of them. 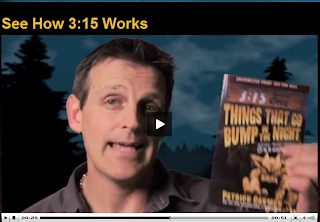 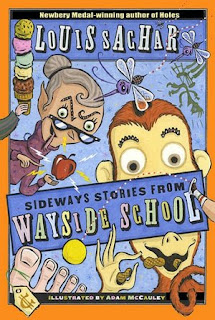 Lois Sachar, best-selling author of the Wayside School series, knows how to make kids laugh. And there are laughs galore in this popular book, now available again in hardcover. Meet Mrs. Gorf, the teacher who turns the students in Wayside School into apples.

Humorous episodes from the classroom on the thirtieth floor of Wayside School, which was accidentally built sideways with one classroom on each story. 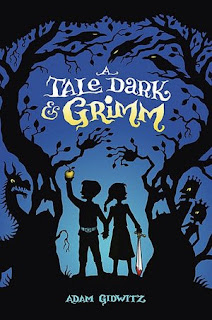 A Tale Dark and Grimm by Adam Gidwitz
Publisher Description

In this mischievous and utterly original debut, Hansel and Gretel walk out of their own story and into eight other classic Grimm-inspired tales. As readers follow the siblings through a forest brimming with menacing foes, they learn the true story behind (and beyond) the bread crumbs, edible houses, and outwitted witches.

Fairy tales have never been more irreverent or subversive as Hansel and Gretel learn to take charge of their destinies and become the clever architects of their own happily ever after. 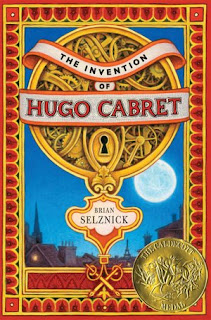 The Invention of Hugo Cabret by Brian Selznick
I posted about Hugo on January 20, 2011. 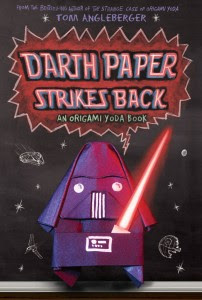 It's the rarest of feats, when quality and popularity align. So often books contain one or the other – Darth Paper Strikes Back has both. Continuing the story of outcast Dwight and his curiously sage Jedi finger puppet, each interconnected chapter reads like a short story – at turns funny, touching, and odd. Containing all the heart and humor of its predecessor (2010 Top Book The Strange Case of Origami Yoda), this is not the sequel slump you may have been looking for. You can go about your business. Move along… move along. -Travis Jonker 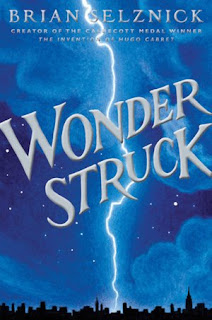 Brian Selznick is a visionary. I never thought he could top his innovative, brilliant Caldecott-winner The Invention of Hugo Cabret. Well, guess what, ladies and gentlemen?Wonderstruck manages that feat. Selznick works as author, illustrator, and magician as he weaves the stories of Ben and Rose into one masterful tale. The stories take place 50 years apart – one told through intricate black and white pencil illustrations, the other through text. Readers will gasp at the ending and wonder HOW Selznick pulled off this masterpiece. It seems nothing short of magic. Selznick has given us a gift – that rare reading experience you are certain cannot be duplicated. Our top children’s book of 2011. -John Schumacher & Travis Jonker