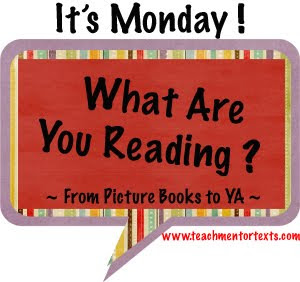 Jen and Kellee host a weekly meme called "What Are You Reading? From Picture Books to YA." It encourages you to share what you read during the previous week and to plan what you're going to read/review during the current week. Thank you, Kelly and Jen, for hosting this fun meme.

Unusual Creatures. By Michael Hearst. Illustrated by Arjen Noordeman, Christie Wright, and Jelmer Noorderman. Chronicle, 2012. Interest level: Grades 3-7.
Pretend you asked me to share five adjectives that best describe this book: UNIQUE. INFORMATIVE. WELL-DESIGNED. ENGAGING. FUNNY.
Bad Apple. Written and illustrated by Edward Hemingway. Penguin, 2012. Interest level: K-2.
Yes, you asked for five adjectives about this book, too. COLORFUL. SWEET. DIDACTIC (IN A GOOD WAY). SIMPLE. TIMELY. (Because it deals with bullying.)
The Witch of Blackbird Pond. Written by Elizabeth George Speare. Houghton Mifflin, 1958. Interest level: Grades 5-9.
I talk more about The One and Only Ivan in the video, so I'll share five adjectives about it. POIGNANT. CONCISE. POETIC. THOUGHT-PROVOKING. A MASTERPIECE. (I realize masterpiece is a noun.) 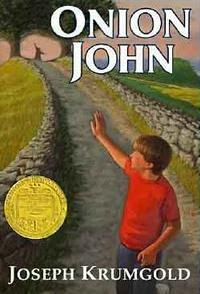