The Sydney Taylor Book Awards were announced on January 21. The awards are presented annually to outstanding books for children and teens that "authentically portray the Jewish experience."

Congratulations to the winners! 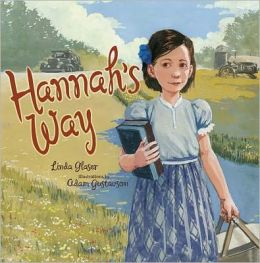 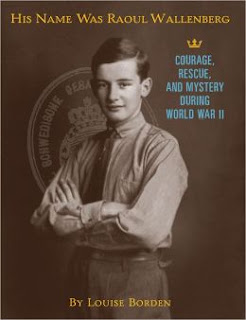 His Name Was Raoul Wallenberg by Louise Borden. Houghton Mifflin, 2012.

I interviewed Louise a few weeks ago. Here's what she told me about His Name was Raoul Wallenberg.

Mr. Schu: What would you like anyone booktalking His Name Was Raoul Wallenberg to mention?

Louise Borden: I believe that one person can make a difference in the world. Kids are often told this in various ways - by their parents or teachers. I wanted to contribute to that conversation by writing about Raoul, who is unknown to many Americans. His actions and his moral compass can shine a light on the unknown roads ahead of all of us. There are very few books written about RW for children. I felt that my style of line breaks and white space would help readers navigate the terrain of unfamiliar geography and historical events.

How would the story of Budapest's Jewish families have played out?

Did his years as a student in America help to shape Raoul's outlook on life?

Did his travels have an impact on his world view?

I tried to include interesting details to draw kids in. . .Raoul's childhood, his schooling, his travels, etc.

When I was writing the book, I was never really thinking about the booktalking that would occur after RW was published. But your question, John, has led me to new thinking. Many terrific questions can arise in discussing the book with students.

And of course, writing about the mystery of Raoul's disappearance was very difficult. I was so immersed for years in the research and then the writing.  It took me almost two years to complete the text (after the research).  When I was almost finished with the text, I returned to Stockholm, and shared the manuscript with Nina and Gunnar.  "I'm almost there. . .but I still need to write the two ending chapters," I said, and Gunnar looked at me and smiled and  replied, "You have the hardest part of the book still ahead of you. . . "  Wise words from this wonderful friend. The ending was indeed the hardest to write.

I hated to let go of 2012 in a way because it was the Centennial Year of RW's birth. 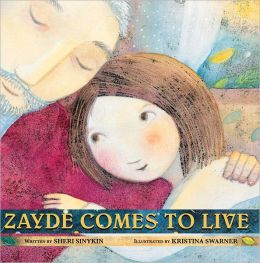 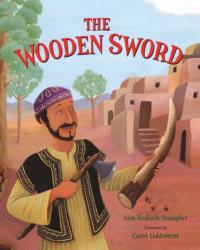 The Wooden Sword: A Jewish Folktale from Afghanistan by Ann Redisch Stampler; illustrated by Carol Liddiment. Albert Whitman and Company, 2012. 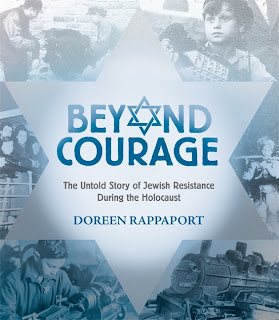 Beyond Courage: The Untold Story of Jewish Resistance During the Holocaust by Doreen Rappaport. Candlewick Press, 2012. 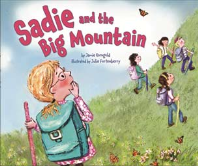 Sadie and the Big Mountain by Jamie Korngold; illustrated by Julie Fortenberry. Kar-Ben, 2012. 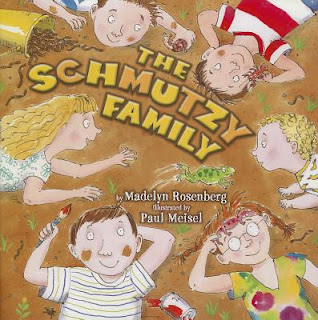 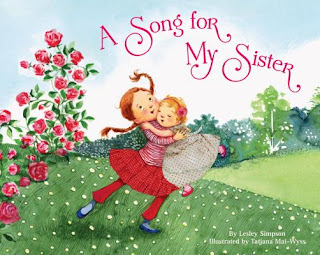 A Song for My Sister by Lesley Simpson; illustrated by Tatjana Mai-Wyss. Random House, 2012. 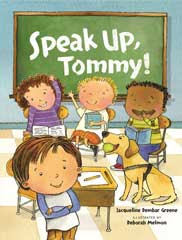 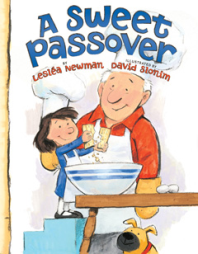 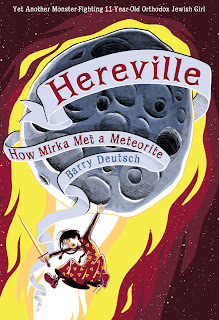 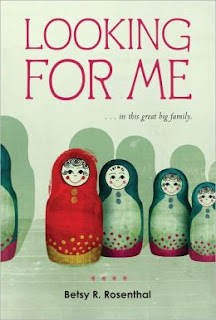 Looking for Me by Betsy R. Rosenthal. Houghton Mifflin, 2012. 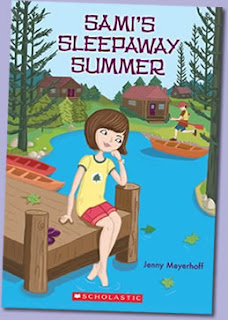 Joanne participated in a Sharp-Schu trifecta.

Mr. Schu: What does it feel like to send your first book out into the world?


Joanne Levy: I’m not sure I can quite describe the mixture of emotions, but I guess I’m a writer, so I’d better try. It has been a LONG and very bumpy road for me, with over a dozen books written before this one, several of which did get shopped before finally making a sale with SMALL MEDIUM AT LARGE. So it feels like a long time coming and that 9 years has made today, my official release day, that much sweeter. Not to say I would have minded a quick and early sale, but the pride I feel over sticking it out this long goes further than just feeling great about writing and selling a book. I’m not just a published author, I’m also a thick-skinned, persistent, determined, refuses-to-let-her-dreams-die gal who worked hard to make it happen. So yeah, between the pride over the book and the pride in myself, I feel pretty darn good. That said, it’s kind of terrifying at the same time, as I worry if the book will do well and will people, and especially kids, like it. And I feel like this whole experience has pulled me out of my comfort zone in so many (good) ways, but I feel so much better for it. I am so grateful for the wonderful people who have stood by me along the journey AND for all the new friends I’m making because of it—so many people have been so encouraging and gracious that I’m daily overwhelmed with gratitude. So to sum up: it feels pretty amazing. 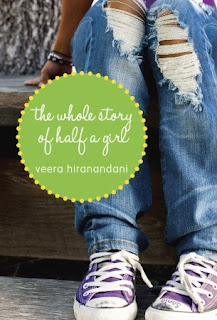 Whole Story of Half a Girl by Veera Hiranandani. Random House, 2012. 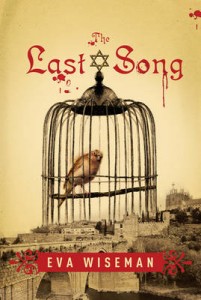 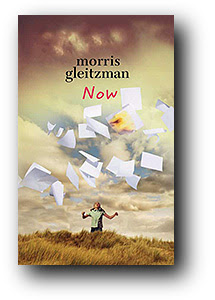 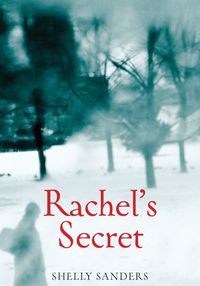