The Art Institute of Chicago is celebrating the 75th anniversary of the Randolph Caldecott Medal with a special exhibition: Play, Pretend, and Dream: Caldecott Medal and Honor Books, 2010-2013.

Here is the official description:

This family exhibition celebrates the 75th anniversary of the Caldecott award by showcasing the magical world of children’s books with an illustration from each of the 16 books that have won the distinguished medal or honor award over the past four years.
The Caldecott Medal, America’s oldest award for picture book illustrations, was first given in 1938, when members of the American Library Association (ALA), who were already honoring children’s book authors with the Newbery Medal, realized that the illustrators of these books were deserving of recognition as well. The ALA members named the new award after Randolph Caldecott, a 19th-century illustrator whose work was unique in his time—not just in its humor but also in its sense of movement, vitality, and action that so perfectly complemented the stories it accompanied. Today’s winners are selected by a team of respected librarians and children’s literature experts who review books throughout a year and award the medal and several honors to the most distinguished American picture book illustrators.

Please click here to read more.
This morning I spent an hour debating whether or not I should head to the Art Institute of Chicago to see the exhibit. Thankfully, I decided I would regret it if I put off seeing it one more day. (Note: it is running until December 1, 2013.) I hopped in the car, put on the Matilda the Musical cast recording, and headed to Chicago.

I greatly enjoyed looking at original artwork from...

This is Not My Hat by Jon Klassen | 2013 Caldecott Medal 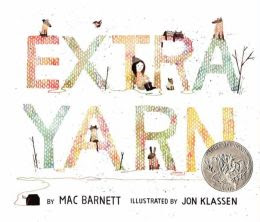 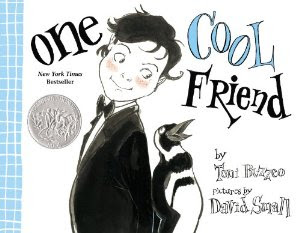 A Ball for Daisy by Chris Raschka | 2012 Caldecott Medal 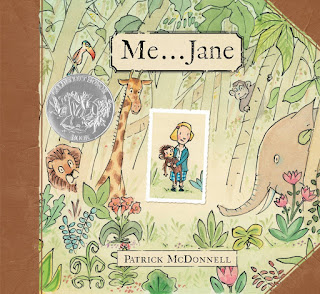 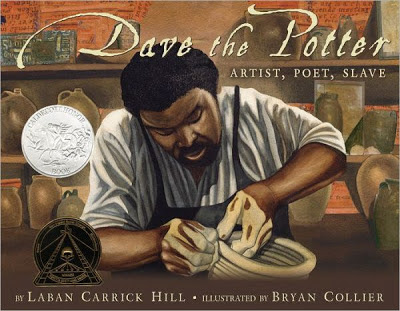 The Lion and the Mouse by Jerry Pinkney | 2010 Caldecott Medal 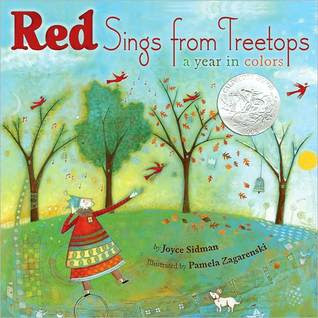 I hope you're able to visit the exhibition, especially if you're coming to Chicago for ALA Annual.