Debut author Julie Mata dropped by Watch. Connect. Read. as part of the Kate Walden Directs: Night of the Zombie Chickens Blog Tour. We chatted about her book trailer, one of her favorite movies, school libraries, and reading. I wrote the words in red, and she wrote the words in black. Thank you, Julie!

The book trailer for Kate Walden Directs: Night of the Zombie Chickens was mostly shot in our back yard! My husband and I own a video production company, so I wrote and directed the trailer and he shot it. One of our daughters plays a zombie and the other plays a mysterious star in a ski mask. We made the trailer at my agent’s suggestion to help attract a publisher. I assured our daughter that no one except a few New York publishers would ever see her dressed as a zombie having a really bad hair day. Then, Disney Hyperion bought the novel. They liked the trailer so much that they decided to use it! Oops. I’m happy to say my daughter has survived the embarrassment! 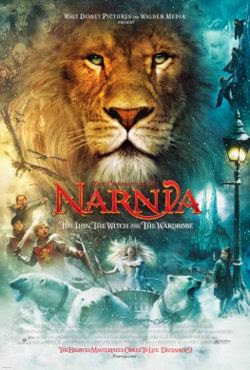 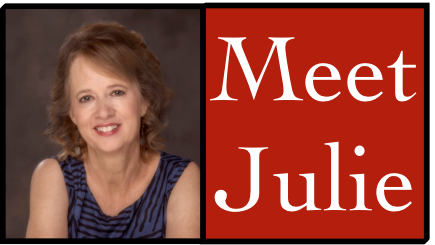 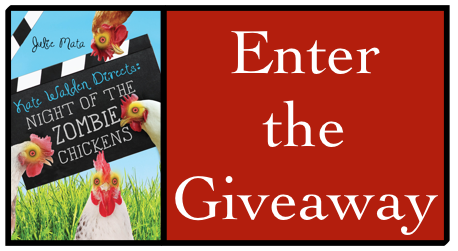 I am giving away one copy of Kate Walden Direct: Night of the Zombie Chicken. 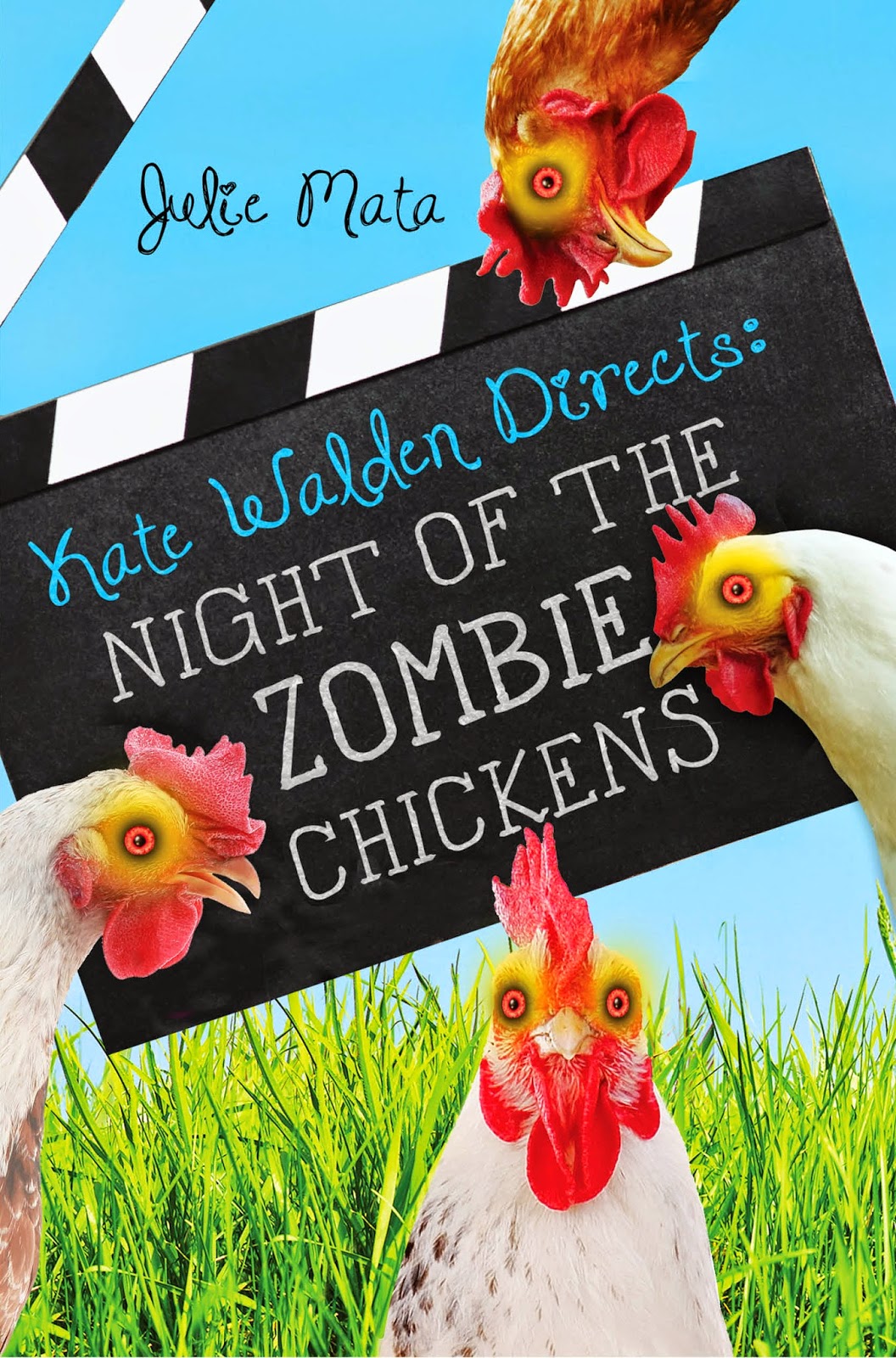