Exclusive Reveal: The Nuts: Bedtime at the Nut House by Eric Litwin and Scott Magoon

I watched the official video for The Nuts: Bedtime at the Nut House for the first time twenty-five minutes ago. I wish you could see the smile plastered on my face. I don't think I'll stop smiling until I go to sleep tonight. 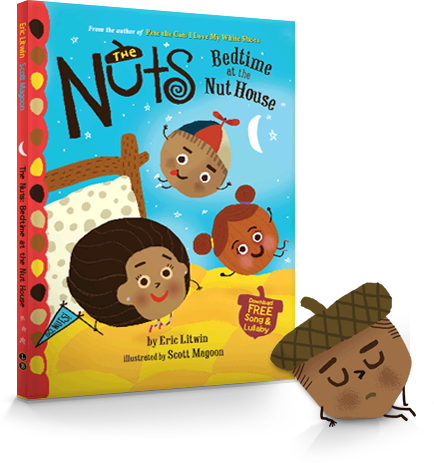 Are you ready to have a catchy tune stuck in your head for the rest of the week? Yes. Well, go ahead and press PLAY. 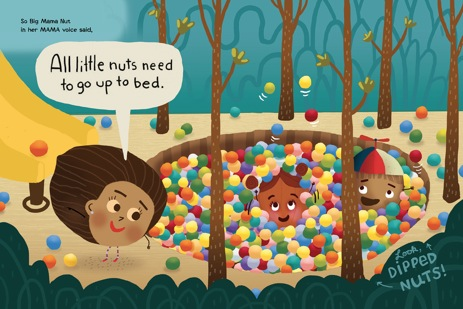 I am giving away one copy of The Nuts: Bedtime at the Nut House. I won't mail the book until after July 29.
Rules for the Giveaway 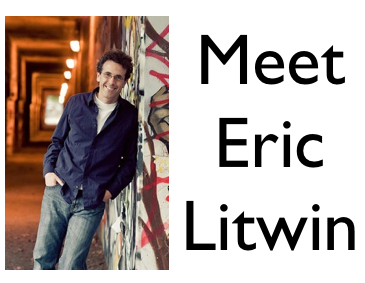 As the author of the first four Pete the Cat picture books, which have sold over 1.5 million copies and have been translated into seven languages, Eric Litwin is also a nationally respected keynote speaker on interactive literacy and music; he is the co-creator of The Learning Groove, which uses music and movement to promote early learning with a focus on developing a child's music aptitude, motor coordination, social learning skills and language acquisition. Eric performs 200+ events each year, sometimes for audiences as large as 3000 children in one day. His Youtube channel has over 7 million views. 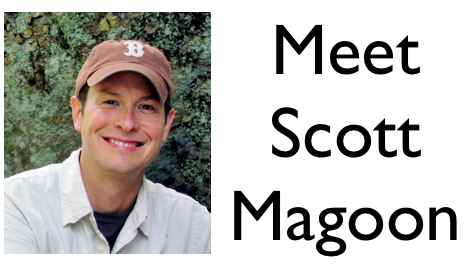 Scott Magoon is the illustrator of many books for young readers, including Mostly Monsterly by Tammi Sauer; Kara LaReau’s Rabbit and Squirrel and Ugly Fish, which was a CCBC Blue Ribbon winner; The Luck of the Loch Ness Monster by Alice Flaherty, which was named to the 2009–2010 Texas Bluebonnet Award Master List;Otto Grows Down by Michael Sussman; and Spoon by Amy Krouse Rosenthal. He is also both the author and illustrator of Hugo & Miles; I’ve Painted Everything;Mystery Ride; and The Boy Who Cried Bigfoot, whichKirkus Reviews called “entertaining and clever—and that’s no lie.” The art director at a major children’s publisher, he lives in the Boston area with his wife and two sons. Visit him at ScottMagoon.com.(Bio retrieved from here.)
Email Post