Book Trailer Premiere: Flora and the Penguin by Molly Idle

My students and I fell in love with Molly Idle's Flora and the Flamingo last year. Every student in my school read and discussed it. It won a Caldecott Honor during our Mock Caldecott unit, and it, of course, went on to win the real thing. I was in the audience when Molly Idle accepted her Caldecott Honor on June 29. She was glowing and looked so graceful as Caldecott Committee Chair Marion Hanes Rutsch handed her this well-deserved award. Molly Idle, I'm so proud of you! 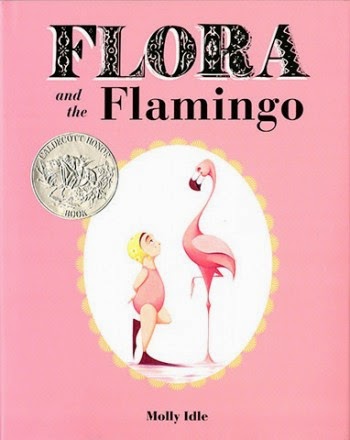 If I were not on summer break, I would be wearing a #kidlit sticker advertising Flora and the Penguin, a companion to Flora and the Flamingo. I would play the video you're about to watch for all of my students, and they would all run to the computers to place it on hold. Can you picture it? I can.

Sit back, relax, and get ready to smile. 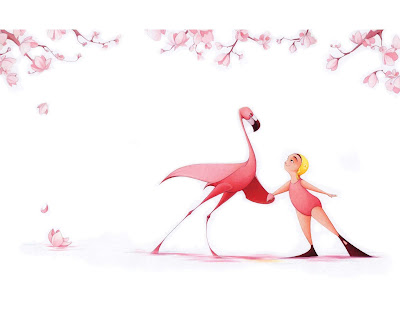 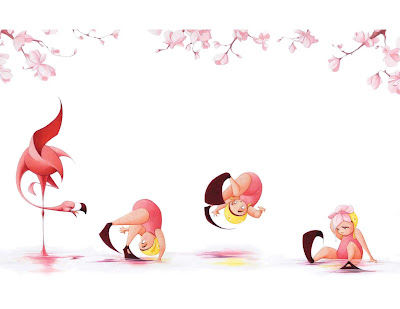 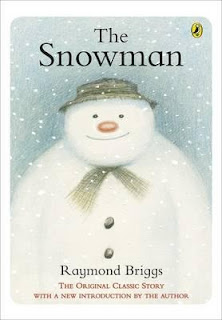 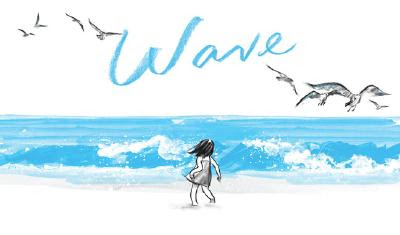 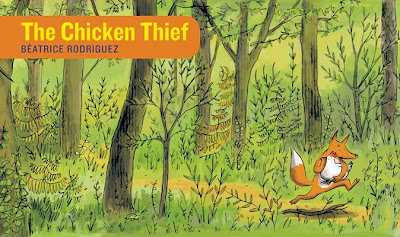 
These two are awesome- their feet are positively flying! But what's more, if you watch their faces closely, there are some looks they exchange with one another that couldn’t have been scripted. Looks that say more eloquently than words ever could, the joy and camaraderie they feel dancing together.
That feeling... the absolute joy that comes from loving what you do... Whether it's dancing or drawing... there's nothing like it.