Rocket's First Day on the Road

Rocket's adventure is off to a great start. Yesterday, he had a blast visiting Illinois, Wisconsin, and Minnesota. Today's itinerary isn't set in stone, but Rocket will most likely explore Minneapolis, Blue Earth, and then head toward South Dakota.

Rocket asked us to share the following photographs and vines with you. Happy viewing and watching! 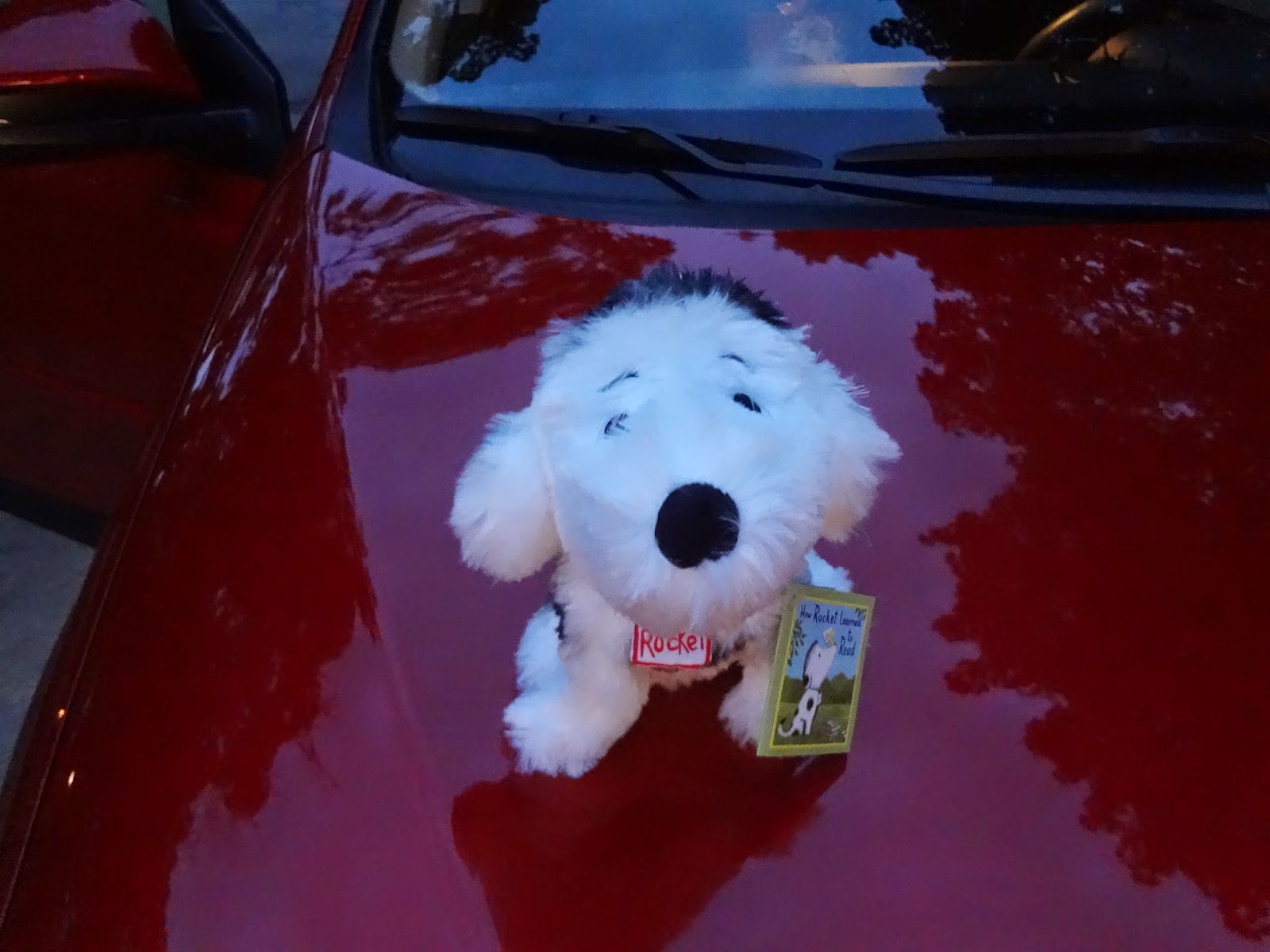 This photograph was taken just before the trip started. He looks excited and rested. 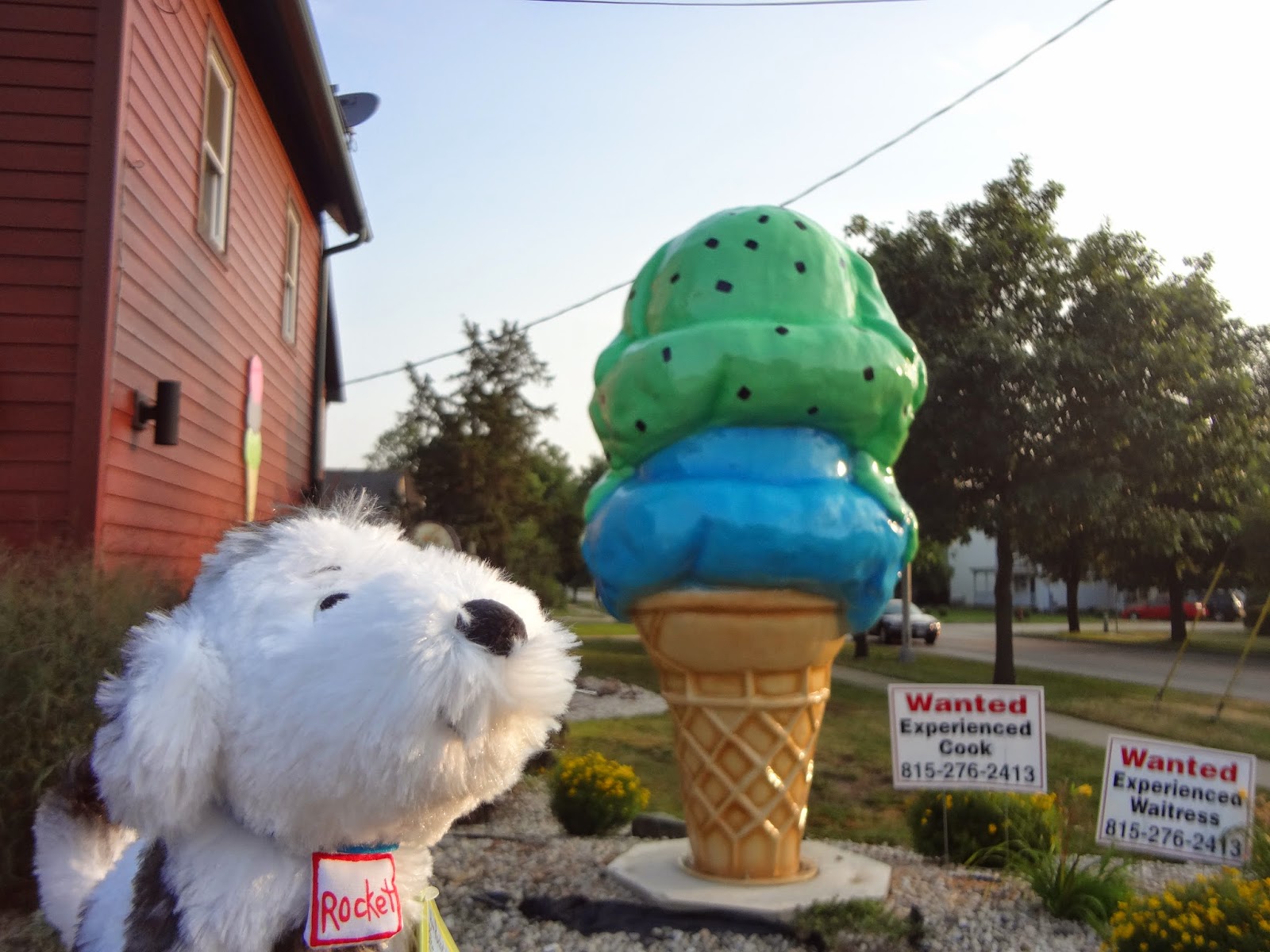 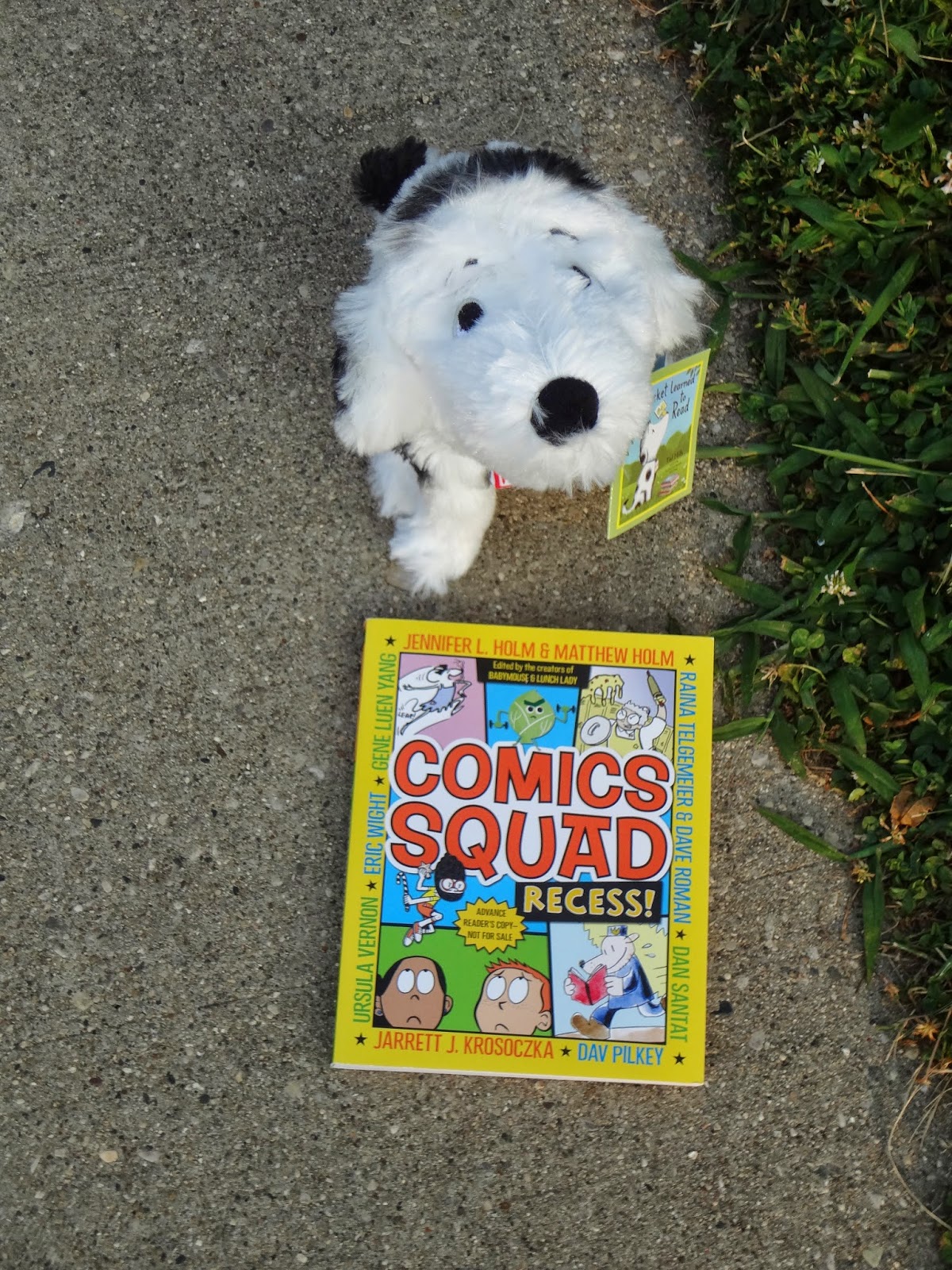 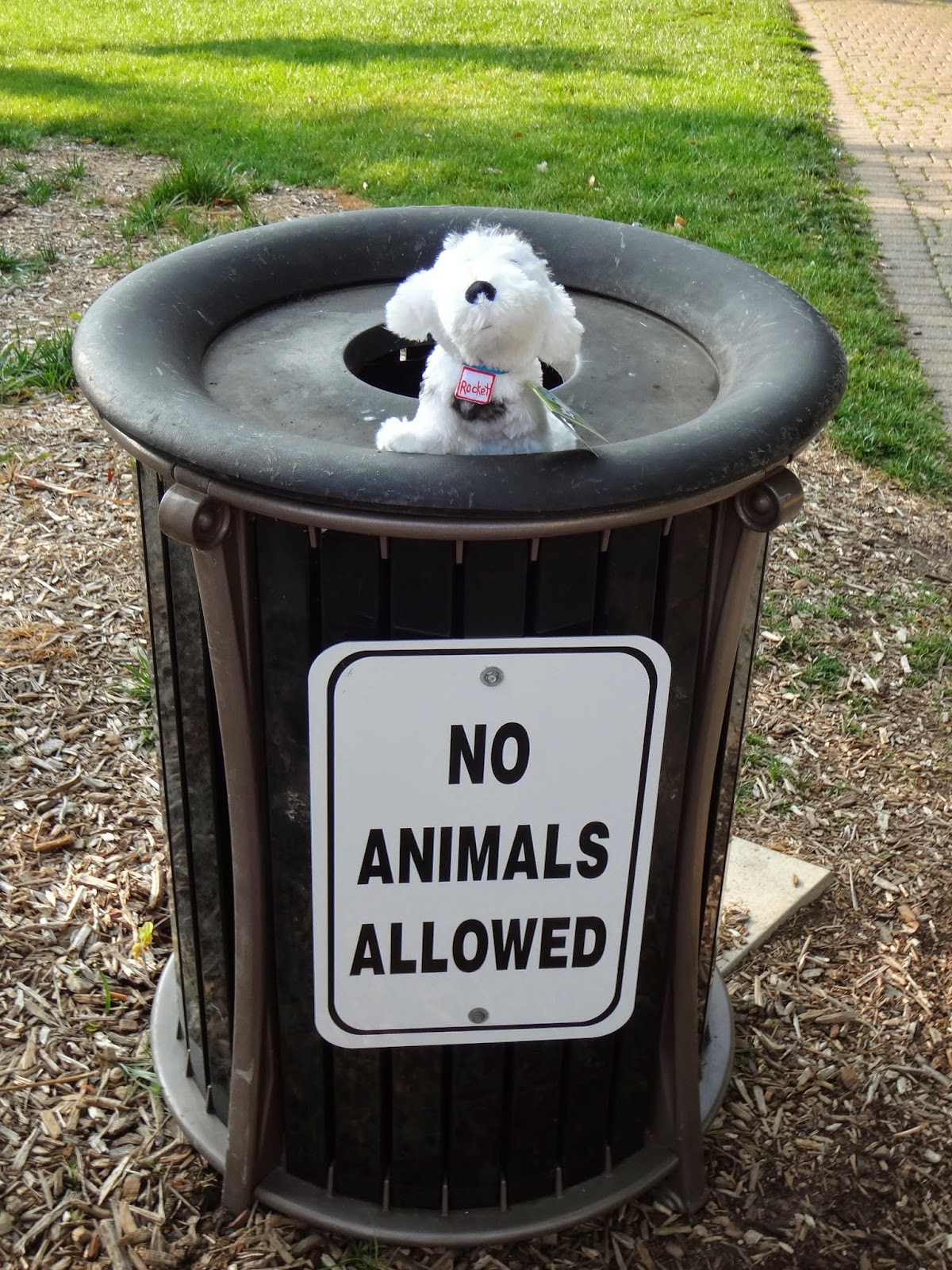 Rocket has the perfect spot when he's inside the RoadTripMobile. 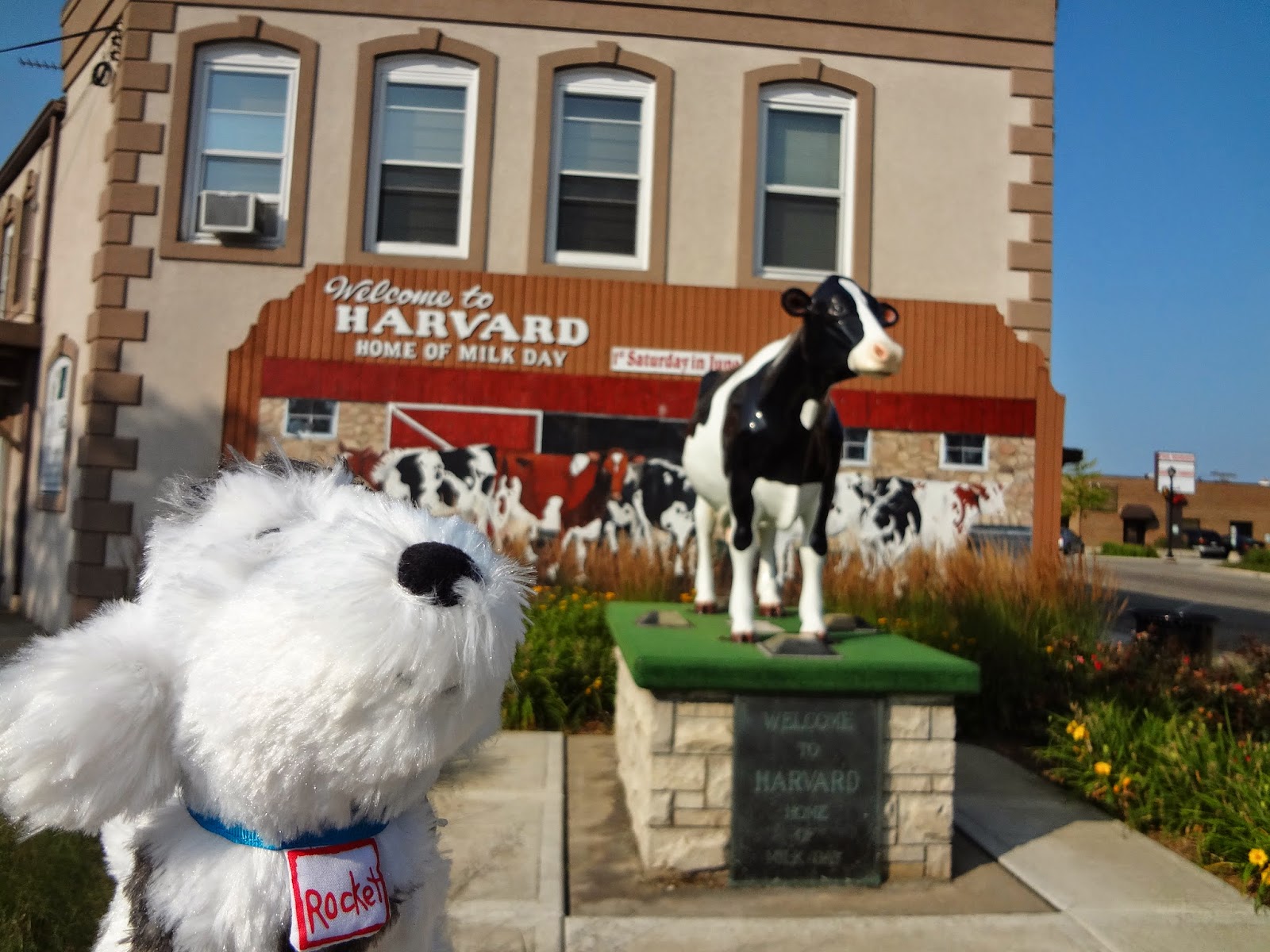 Rocket and Harmilda the Cow pose for a photograph. 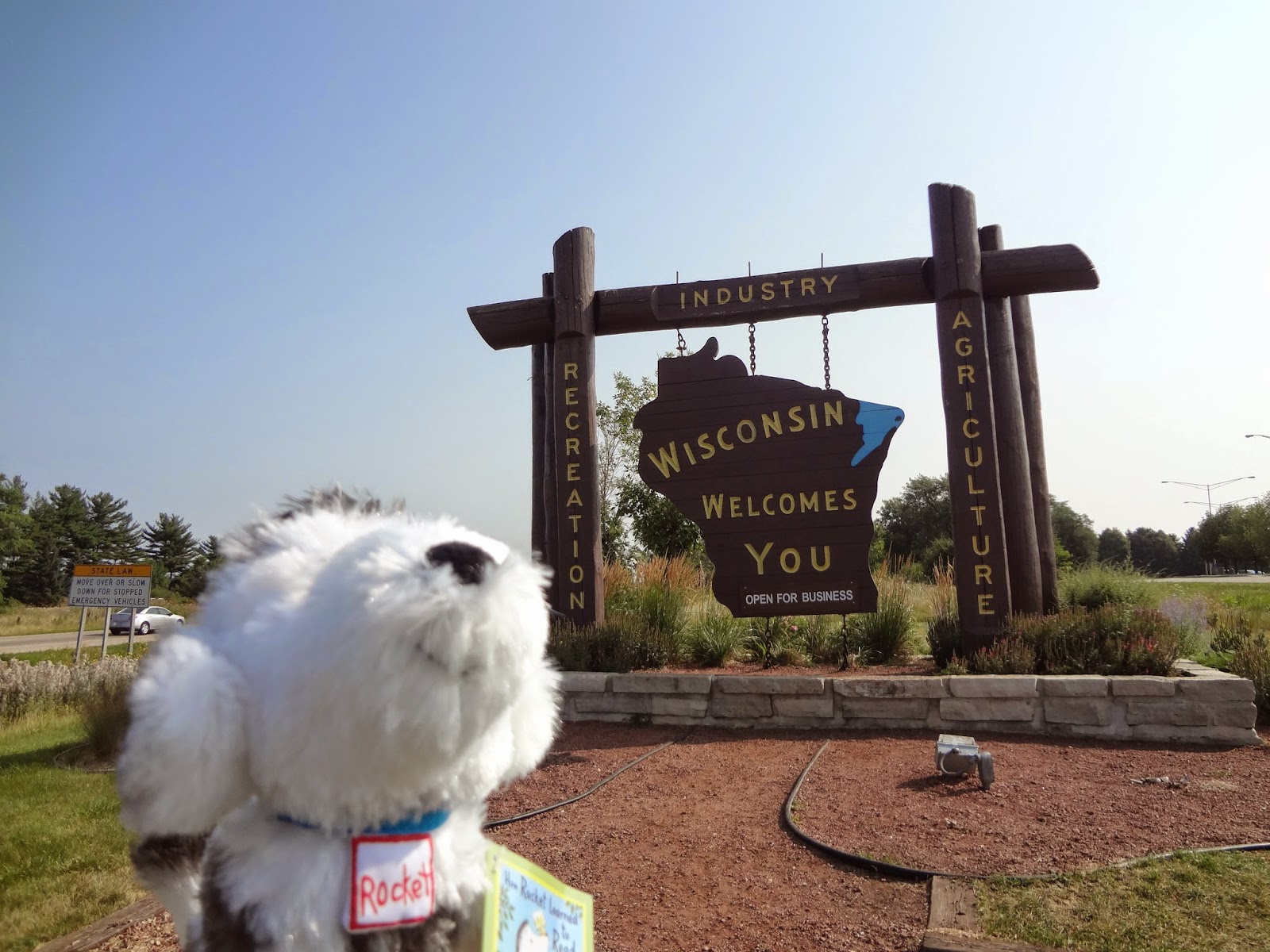 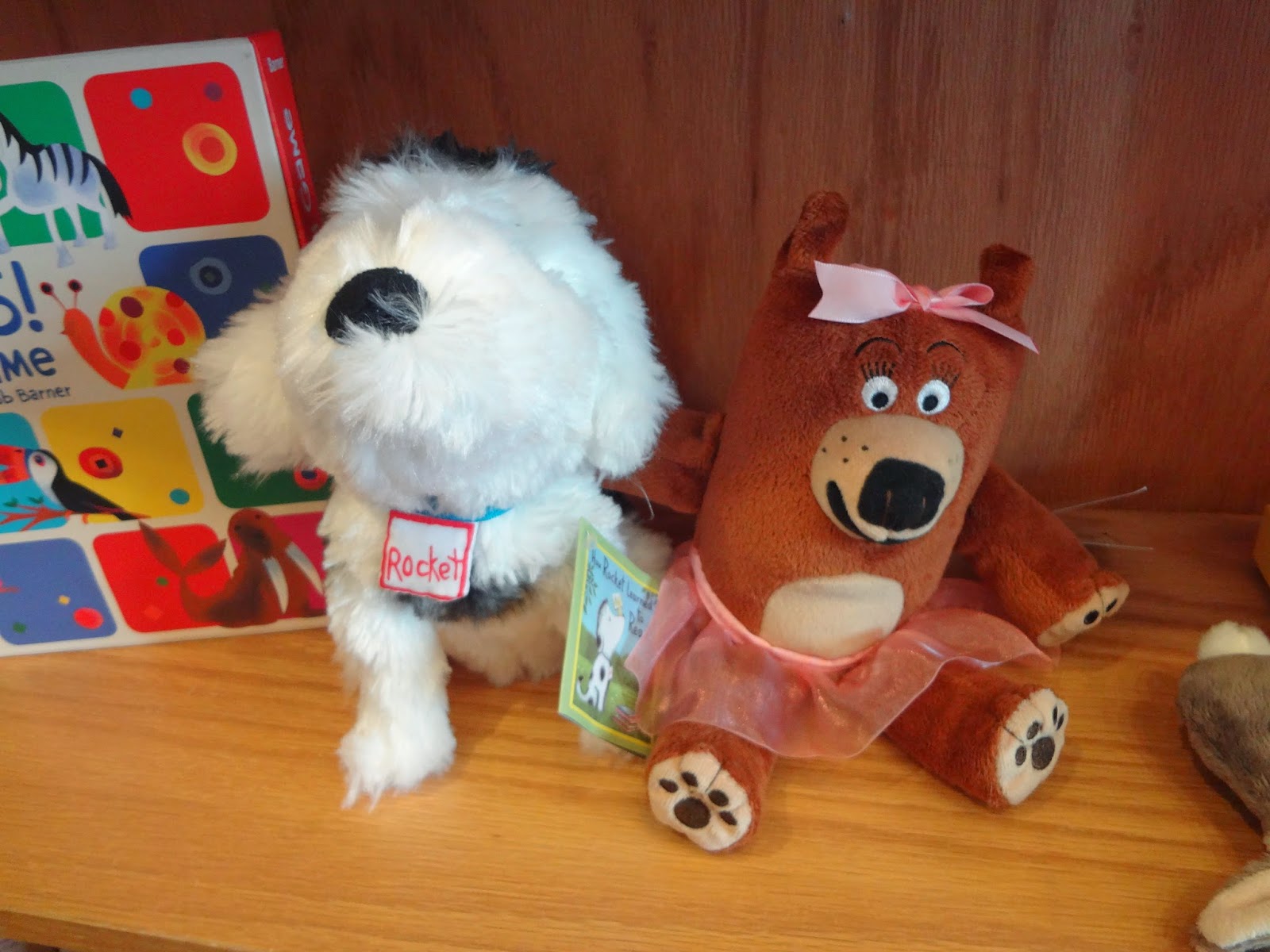 Rocket caught up with Lucille Beatrice Bear. She loves her friend. Doesn't Rocket have the cutest smirk? 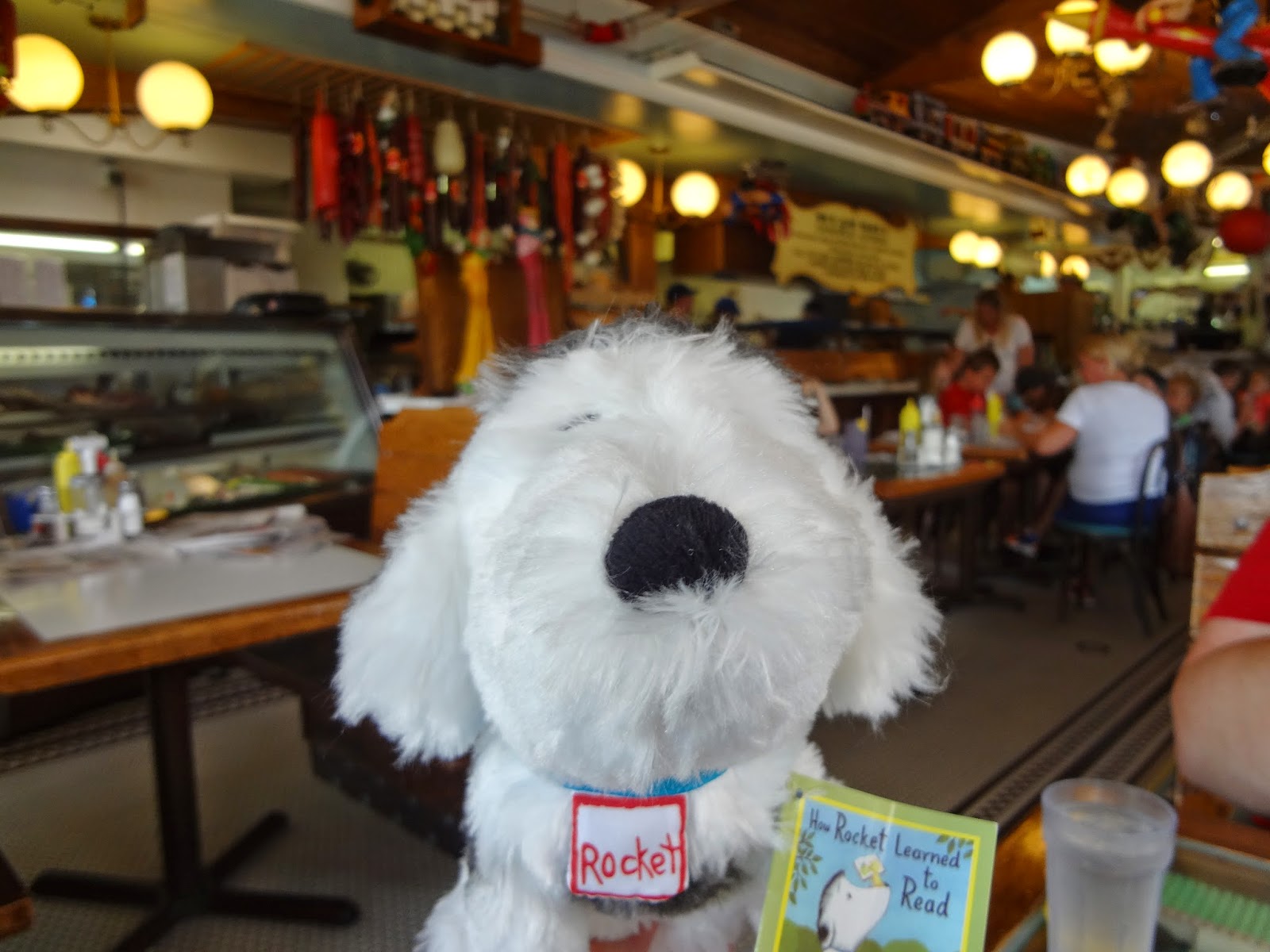 Rocket tries to decide what to order at Ella's Deli. There is too much to look at to concentrate on the menu! 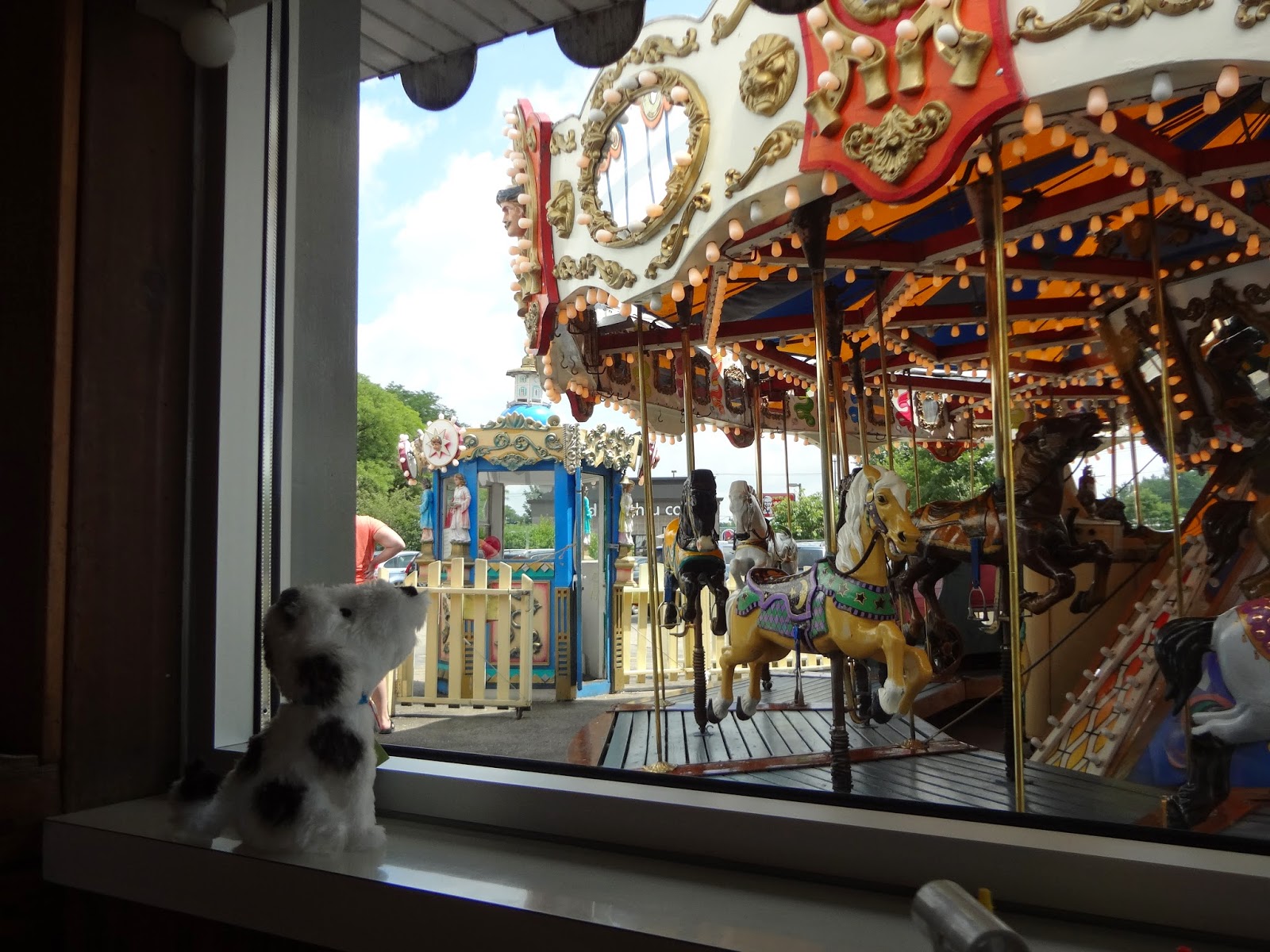 Rocket wishes he could go for a ride on the merry-go-round! 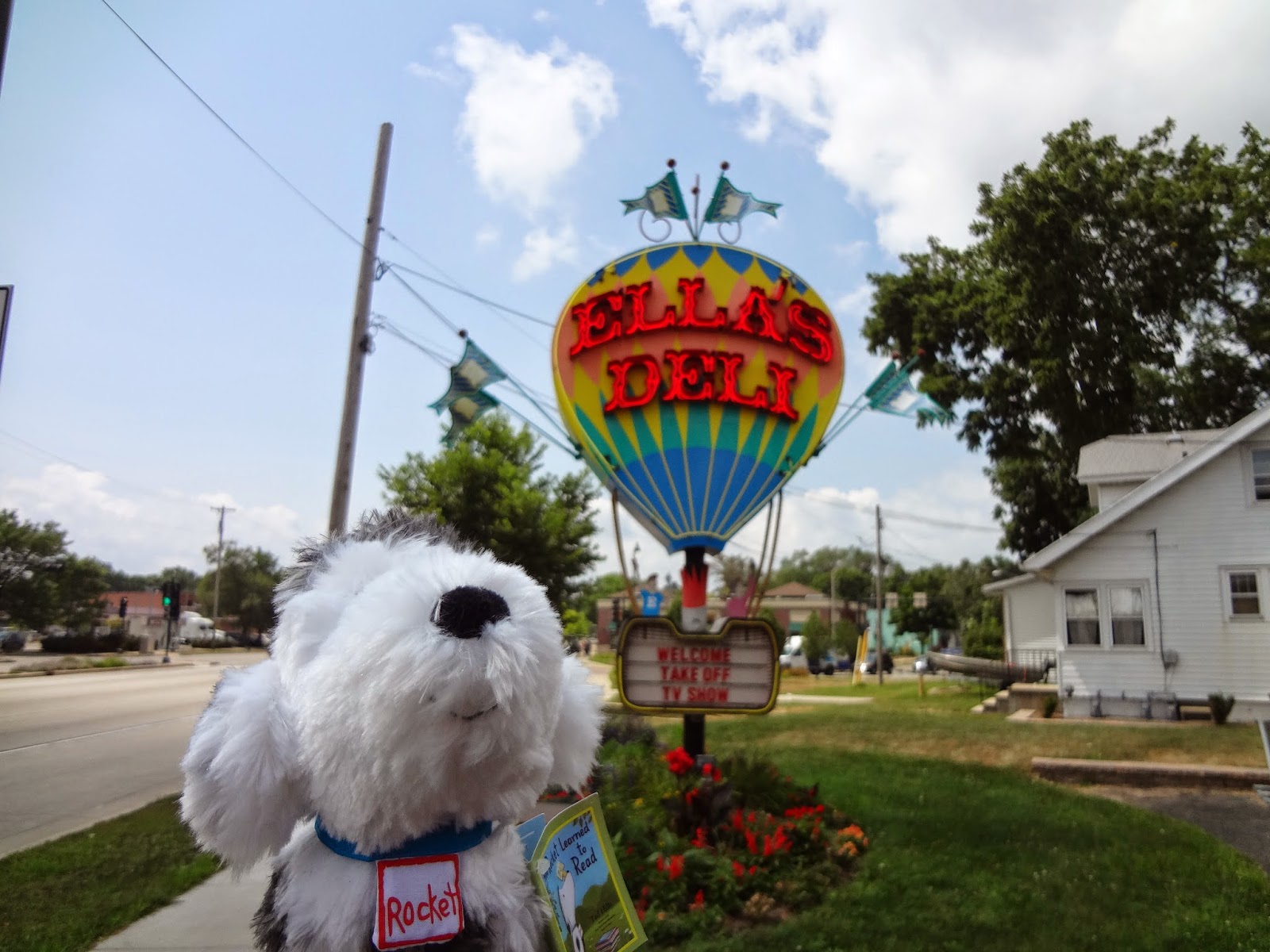 Rocket had a great time at Ella's Deli! He thinks The Drop Sisters would love it there. 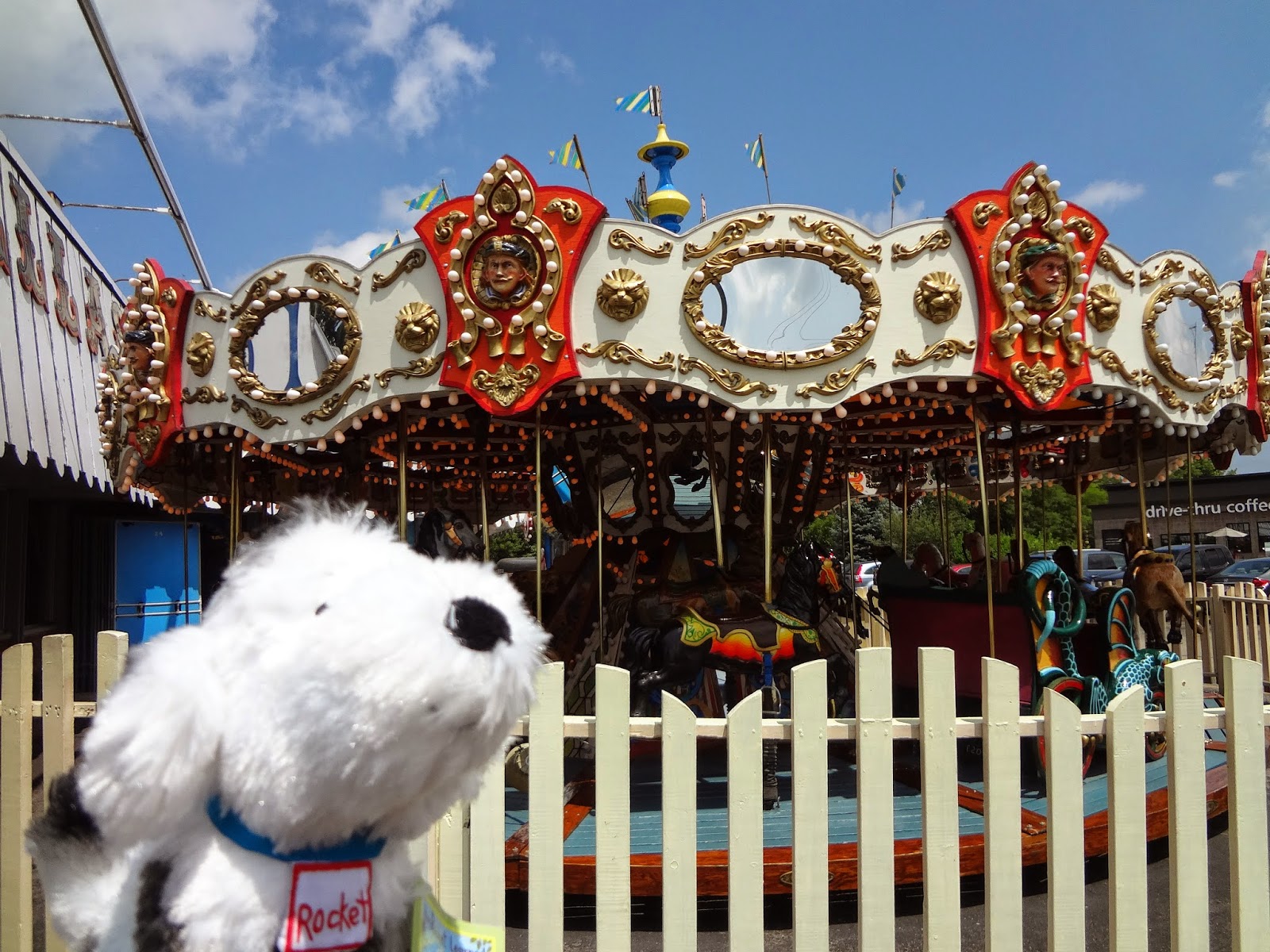 Rocket begged and pleaded to ride the merry-go-round but they said, "No dogs allowed. Only horses and an occasional camel and dragon." 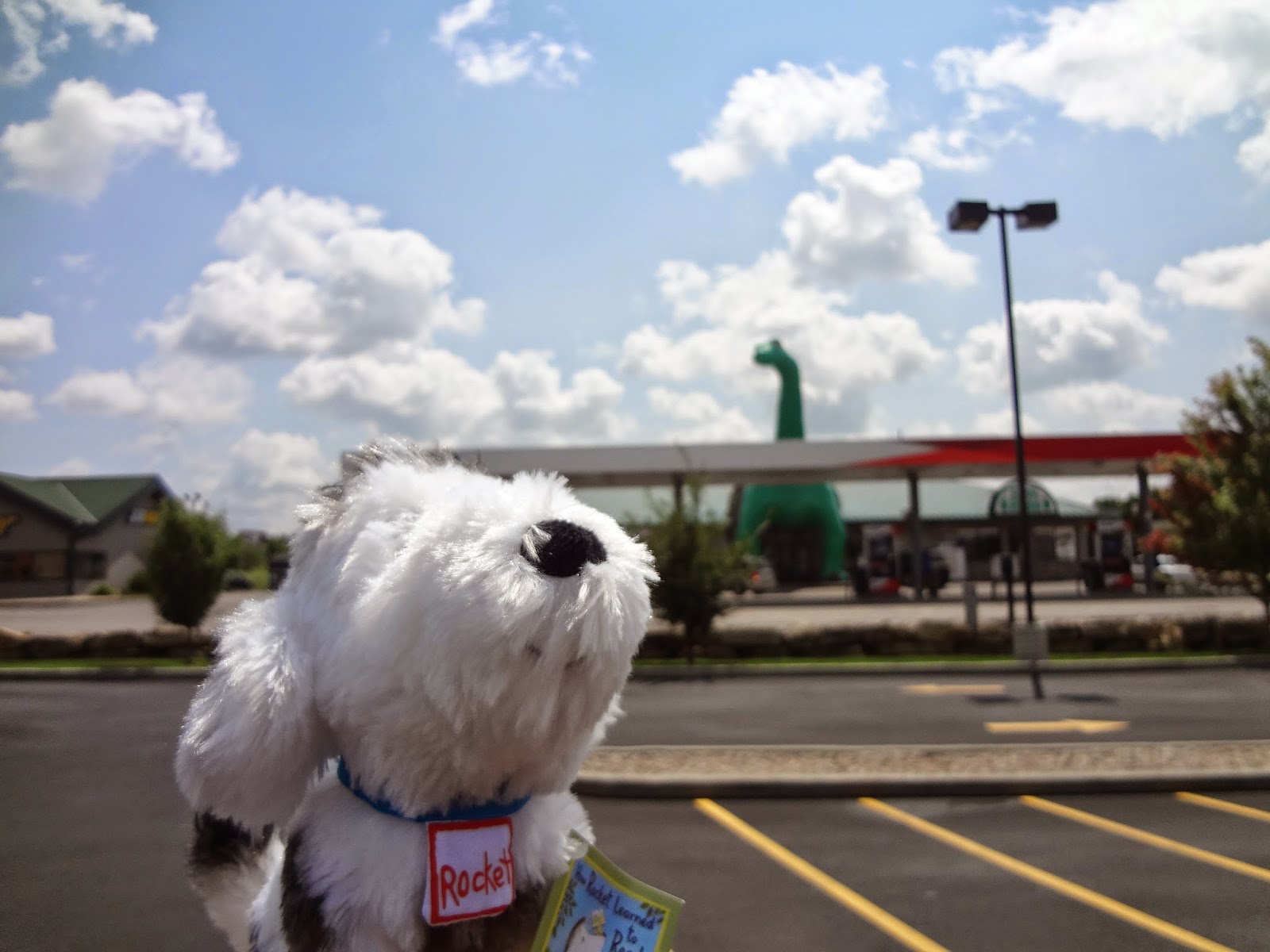 Rocket was sticking his head out of the window too much today. He needs a good brushing! 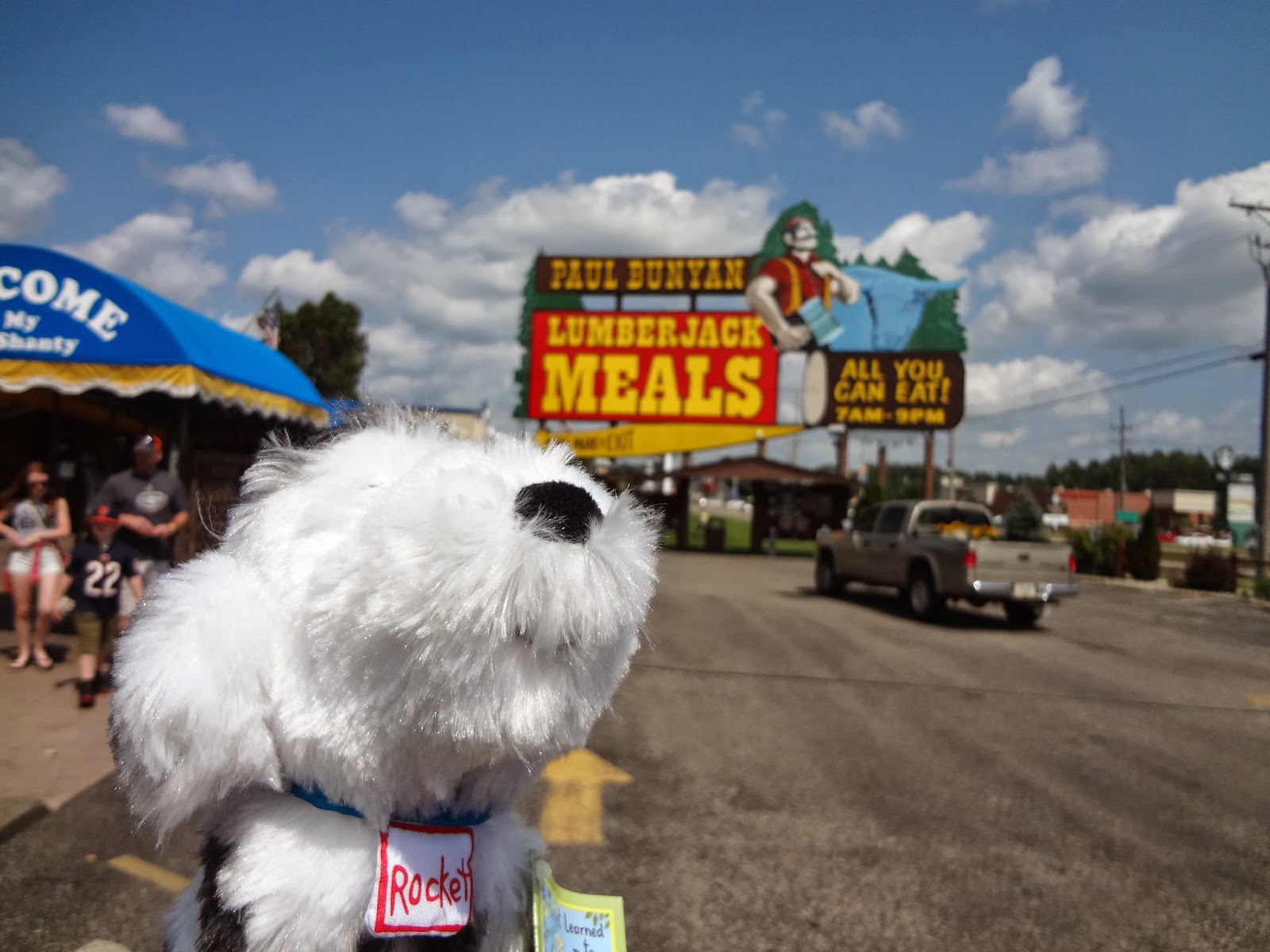 Rocket was drooling imagining the good food in here! 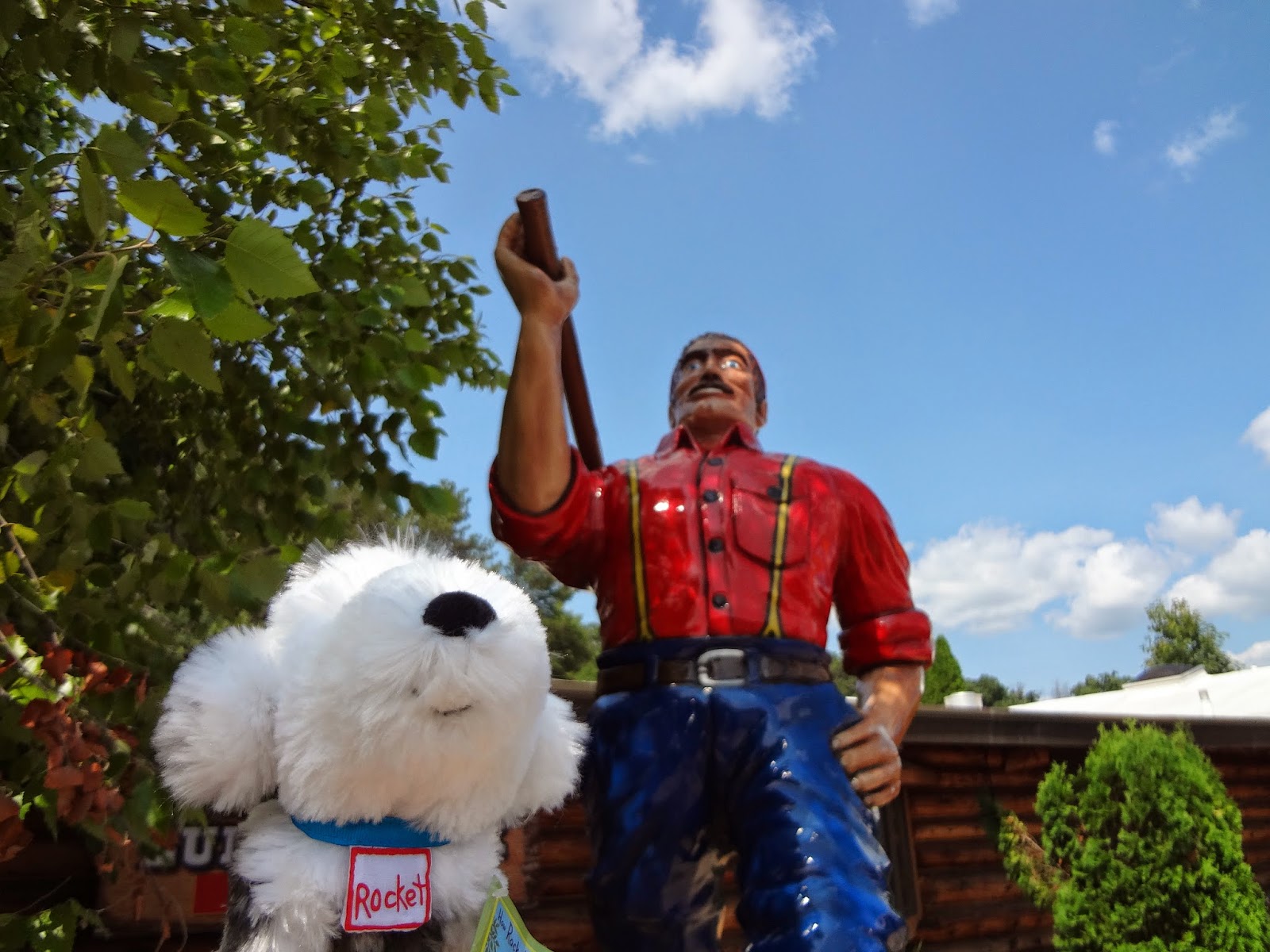 We assured Rocket that Paul Bunyan wouldn't hurt him. Rocket really wanted to play with Babe, his blue ox. 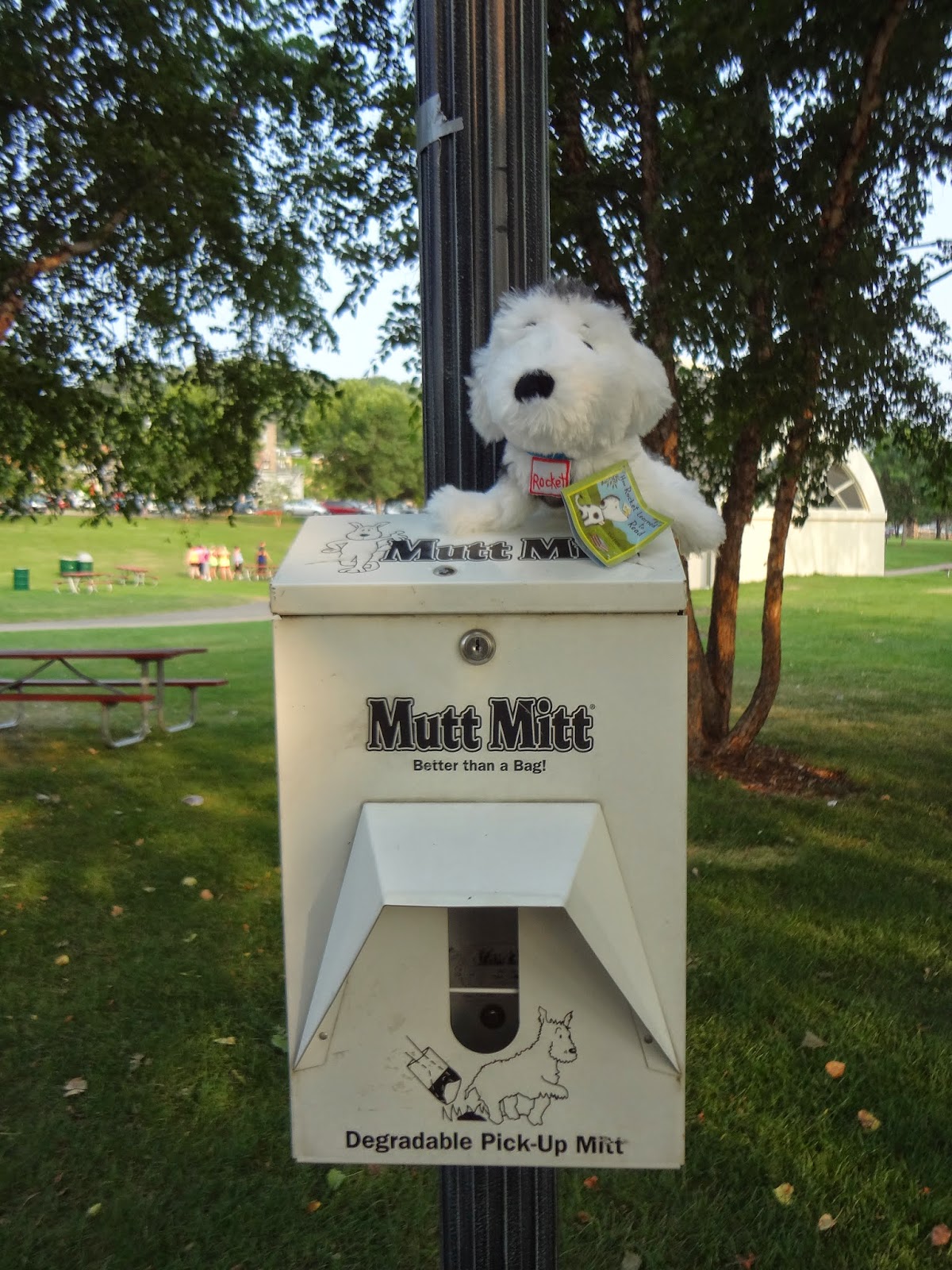 Thankfully, Rocket behaved and we didn't need a Mutt Mitt. :) 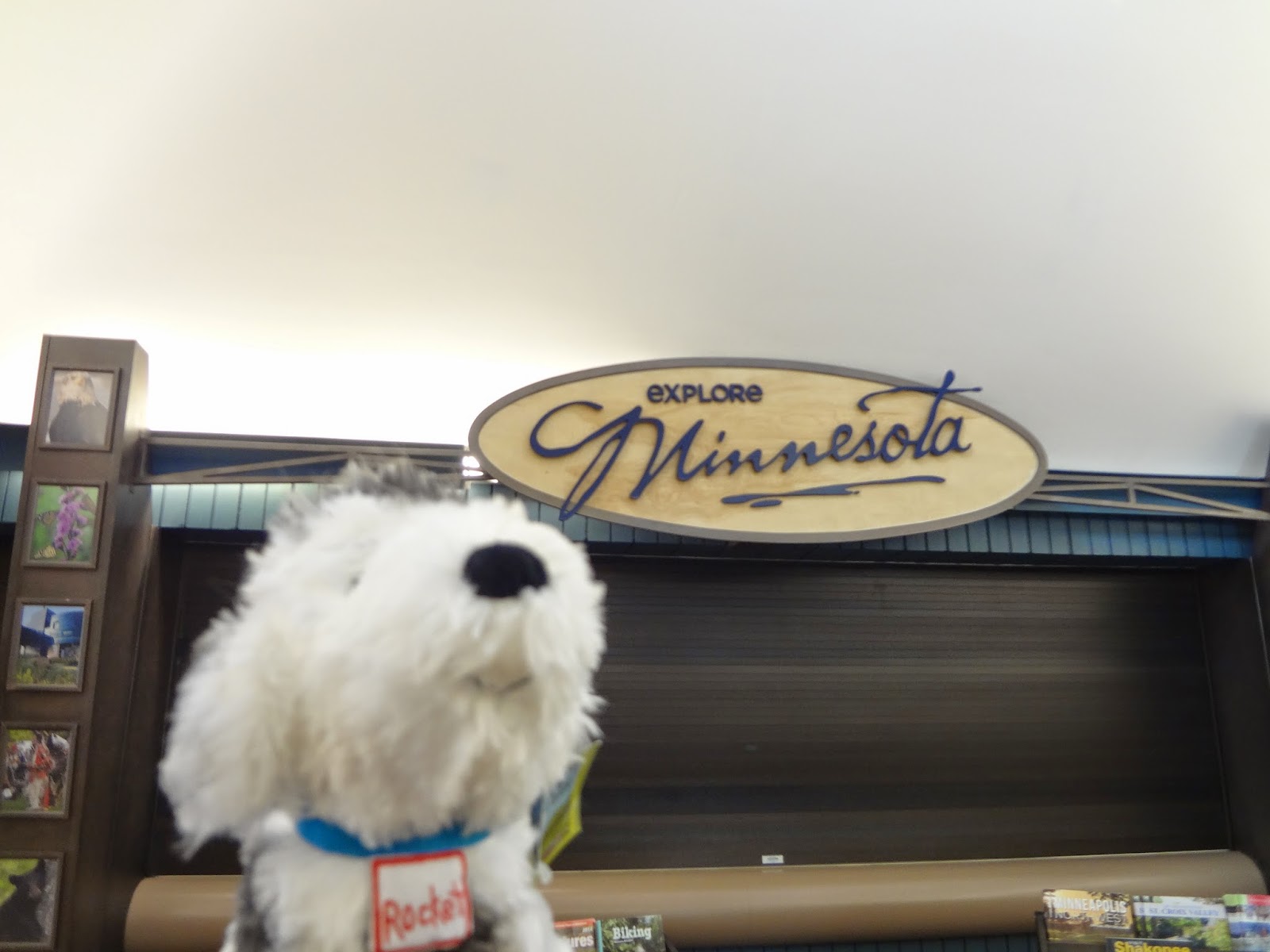 Yay! Rocket made it to Minnesota!