I'll never forget when I met Ben Hatke at Anderson's Bookshop. He pulled the coolest items out of his bag: juggling clubs, masks, story cards, a copy of Zita the Space Girl, and some contraption used to throw fire. Good times!

I'm honored to turn my blog over to him today. Take it away, Ben! The Folletti: These Italian farm sprites are similar to the Swedish Tomten and the English Brownies. Folletti, however, have even more of a reputation for mischief. They will stay on their chosen farm for hundreds of years, protecting it from the worst kind of dangers, but they are easily offended and are prone to curdle milk and tangle horses tails if you've done something they don't like. Wise farmers know that it's best to leave a bowl of porridge on the front stoop every night to keep the peace. The Folletti have a soft spot for hedgehogs and some say that they can take that form when startled.

Like the Tomten, the Folletti also have an affinity for foxes, using them as message carriers and as spies. If the Folletti are in or around your home, expect to see foxes close by. Lock up your chickens.

A Note from Ben: I've been wanting to include the folletti in a story for years. The Lunigiana region of Italy, where we live sometimes, high in the Apennine Mountains, is rife with stories of these little guys. And while I've never seen one of the Folletti myself, I have definitely made friends with a few hedgehogs. 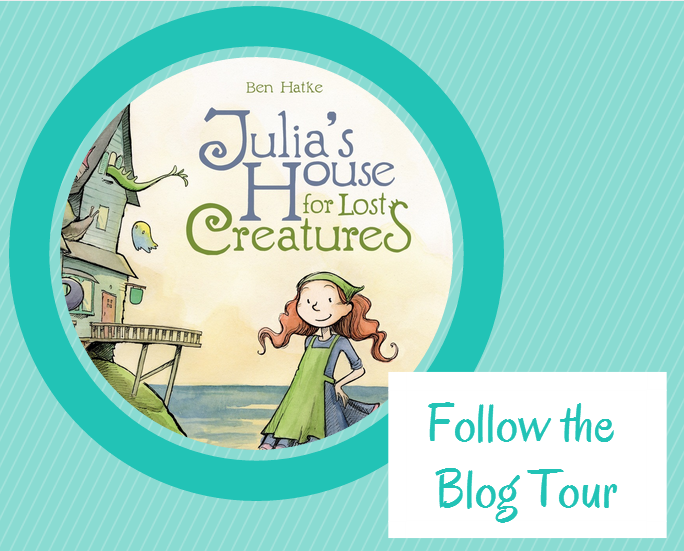 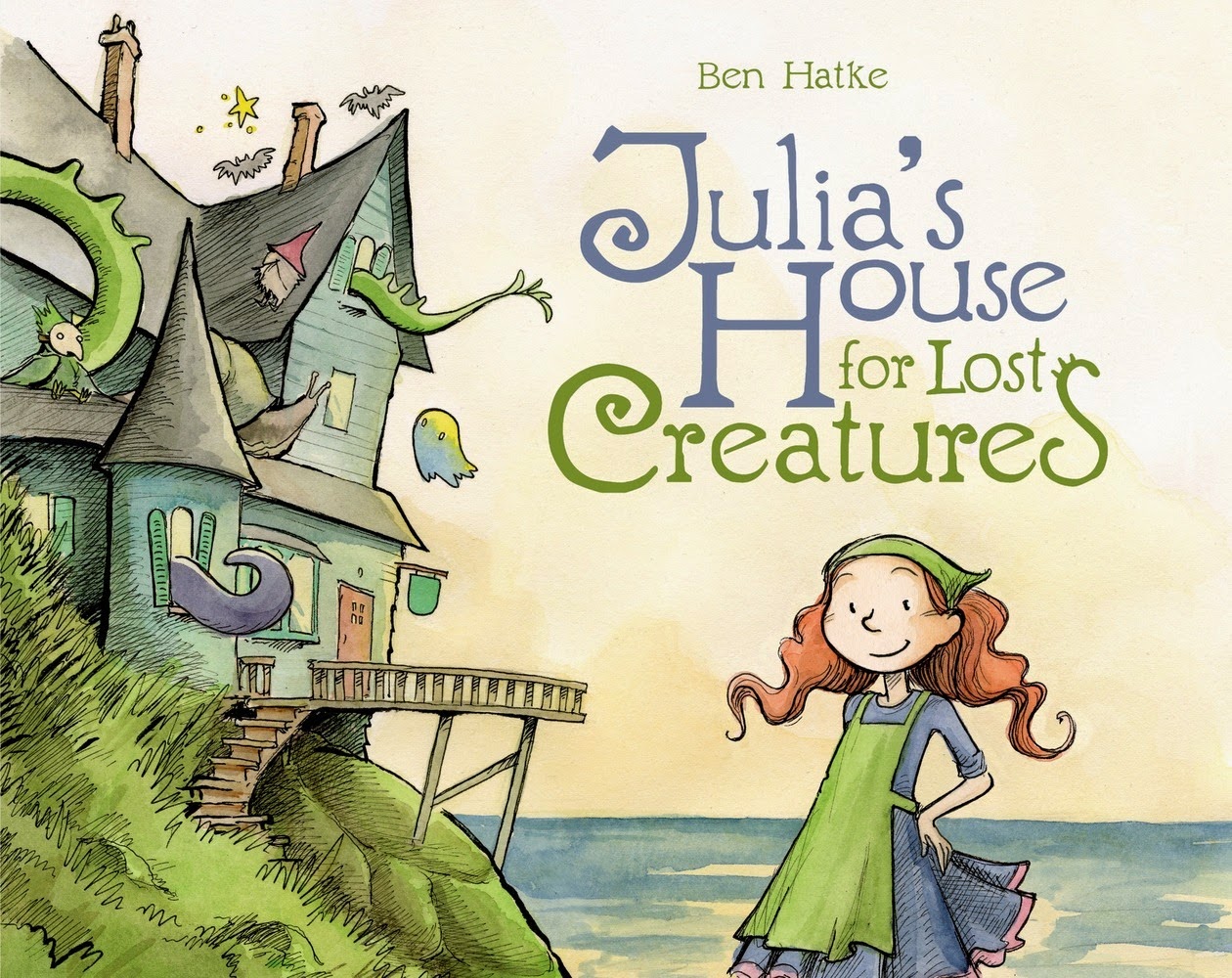