A Glimpse of Neverland | A Guest Post by Lou Anders 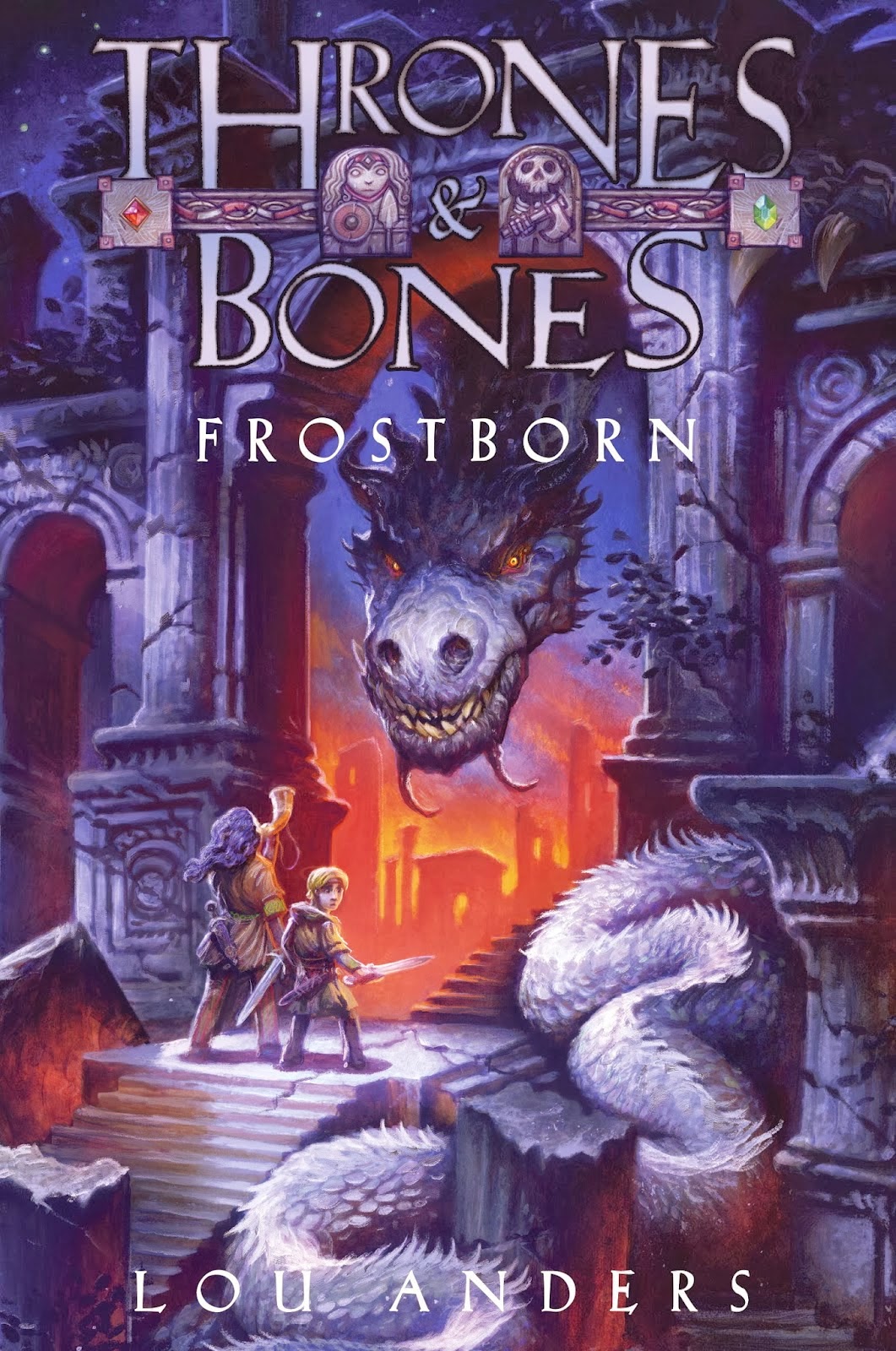 When I was young, an uncle gave me a large, coffee table edition of The Hobbit. I read the book over and over, and I studied the pictures. I taught myself to draw the goblins and I went around singing “Fifteen Birds in Five Fir Trees.” I played Dungeons & Dragons, and I adored films like The Dark Crystal.

Over the ensuing years, I made countless trips to Middle Earth, Narnia, Earthsea, the Young Kingdoms. I’ve never forgotten that tug on the heartstrings that tales of faraway places invokes.

These days I’m a father of two children, a boy and a girl, who happen to be, among many other wonderful things, biracial. It’s important to me that my children can see themselves reflected in their entertainments. At the same time, I want to share with all  children my own deep love of fantasy, the joy of discovering amazing places and setting out on epic quests.

My ancestors hail from England and Scotland.  For my first foray into fantasy, I started with the roots of the European fantasy tradition, Scandinavian cultures and Viking tales.  But I wanted to move outward from that frozen corner of the world, to tell a story no less epic that the tales I grew up on, but one which offered role models for my daughter as well as my son.
It began with Thianna, a biracial girl growing up in a community that doesn’t quite regard her as belonging.  Her mother was a human. But her father is a frost giant.

Growing up with frost giants makes Thianna tough. She’s athletic, assertive, aggressive, punching first and asking questions later.  She wasn’t a sidekick to a male lead, nor was she relegated to being the magical one or the brains of the outfit as so many girls in adventure fiction frequently are. My other protagonist, a Nordic boy named Karn is cautious, clever, reflective, the less physically capable member of the duo, the voice of caution, the strategist and planner.
Karn is also a gamer, as passionate about strategy board games as any child today is over video games.  In his personal journey he applies what gaming has taught him to overcome dangerous situations.

Learning to find their own strengths and to appreciate one another is a lot of what the book is about for me. The rest of it is a desire to create and explore a world that could call to a young reader’s imagination the way that imaginary realms spoke to me as a child.

I still visit Middle Earth from time to time, but now I have a new world to explore in the pages of the Thrones & Bones series. I hope you’ll come with me. 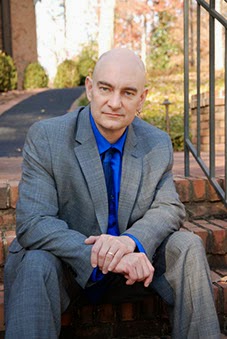 Lou Anders's research on Norse mythology while writing Frostborn turned into a love affair with Viking culture and a first visit to Norway. He hopes the series will appeal to boys and girls equally. Anders is the recipient of a Hugo Award for editing and a Chesley Award for art direction. He has published over 500 articles and stories on science fiction and fantasy television and literature. Frostborn, which Publishers Weekly described as “thoroughly enjoyable” (starred review), is his first middle grade novel. A prolific speaker, Anders regularly attends writing conventions around the country. He and his family reside in Birmingham, Alabama.
Email Post