Are You Ready to Have a WONDERFUL WINTER? 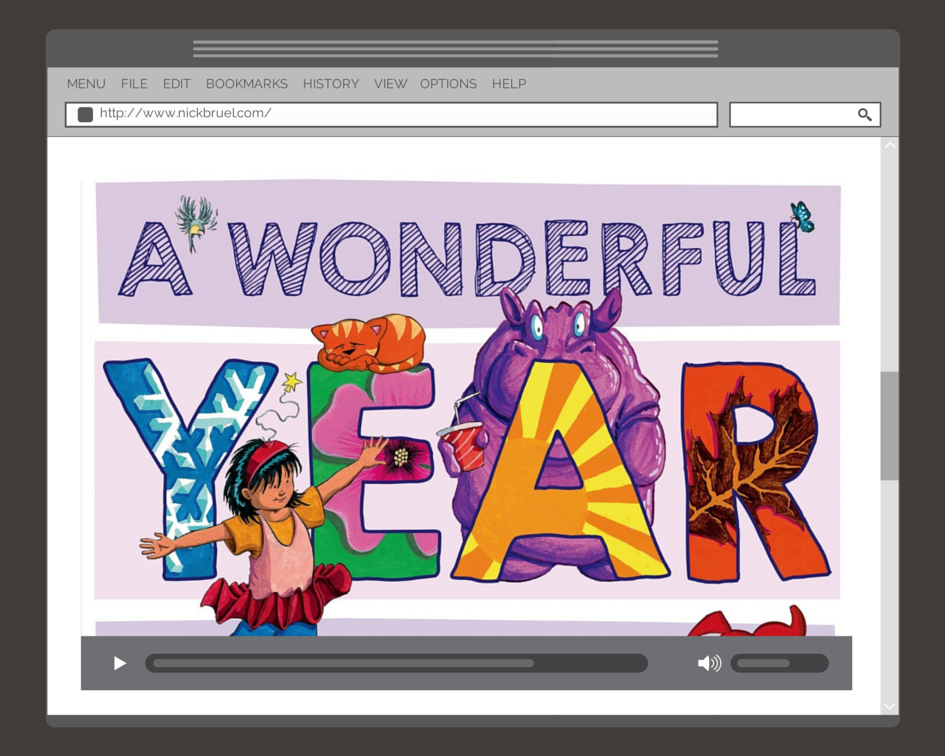 I know you’re busy.  I’m busy.  You’re busy.  We’re all busy.  But I’m really hoping that you’ll take a moment to hear me out, because this is important.

Could you just not go too crazy this year?

I think you know what I’m talking about.  You’ve had a real habit these past few years of getting a little out of hand with the snow, with the ice, with the cold, and with everything else you tend to bring out.  I get it.  You like to show off, and I can appreciate that.  But, Winter, you can really wear us out after a while.

There’s a rumor circulating (I’m not sure where I heard it) that you’re trying to prove yourself because of all this global warming going around.  We’re all getting a little warmer, and you like to remind us that you’re still in charge three months of the year.  I don’t know if that’s what you’re really thinking – it’s not for me to say – but that’s what I’m hearing.

Winter, you really don’t have to try to impress us.  You already have a lot going for you.  For one thing, you have your own Olympics.  That’s amazing!  And don’t think Fall and Spring aren’t just a little jealous about it.  (Don’t tell them I told you.)

It’s just that after a while, 30° feels pretty much the same as 20° which feels the same as 15°, and none of it feels good.  Cold is cold.  Freezing is freezing.  You can be cold and freezing without turning my nose hairs into hundreds of tiny icicles piercing my nostrils.

Do you know how long it takes me to put on all those coats and sweaters and scarves and such just to go outside?  It gets to the point that I really have to schedule it into my day.  I’ve timed it.  Twelve minutes!  That’s the average amount of time it takes me just to go get my mail when you’re around, Winter.  Twelve minutes!

And then there’s the snow!  Holy salami, the snow!  Your snow costs me a lot of money, Winter!  Are you aware of that?  Every time it snows, I have a big choice to make… do I shovel the driveway out myself, me with my bad back, or do I hire the neighbor kids to do it for me?  When they knocked on my door last year, they told me they’d charge twenty dollars.  Not so bad.  Seemed fair.  But when they were done, all of a sudden the rate was twenty dollars each!  EACH!  There were five of them, Winter!  And they all demanded twenty bucks.  And do you know where they put all that snow, Winter?  Right next to my car!  I had to spend the next half hour digging out my own car, me with my bad back, after shelling out a hundred dollars to those little….

I’m sorry.  That wasn’t your fault, Winter.  But this all goes to illustrate just how frustrated we all get after a while.  It used to be that everyone was really happy to see you.  “Hey, look!” they’d say.  “It’s Winter.  Let’s go ice skating!  Let’s build a snowman!  Whoopee!!”  But they don’t do that so much anymore.  If anything, come April I’m used to hearing people say “Whew!  I thought that guy would NEVER leave!”  I’m not the one saying this.  Not me, Winter.  But I do hear it from others.

I want to end on an upbeat note, Winter.  So, let me be the first to thank you in advance for all the sledding and the skating and the snowball fights I’m going to have in the next few months.  But maybe we could avoid having too much of a good thing this year.  Okay?

Thanks for hearing me out. 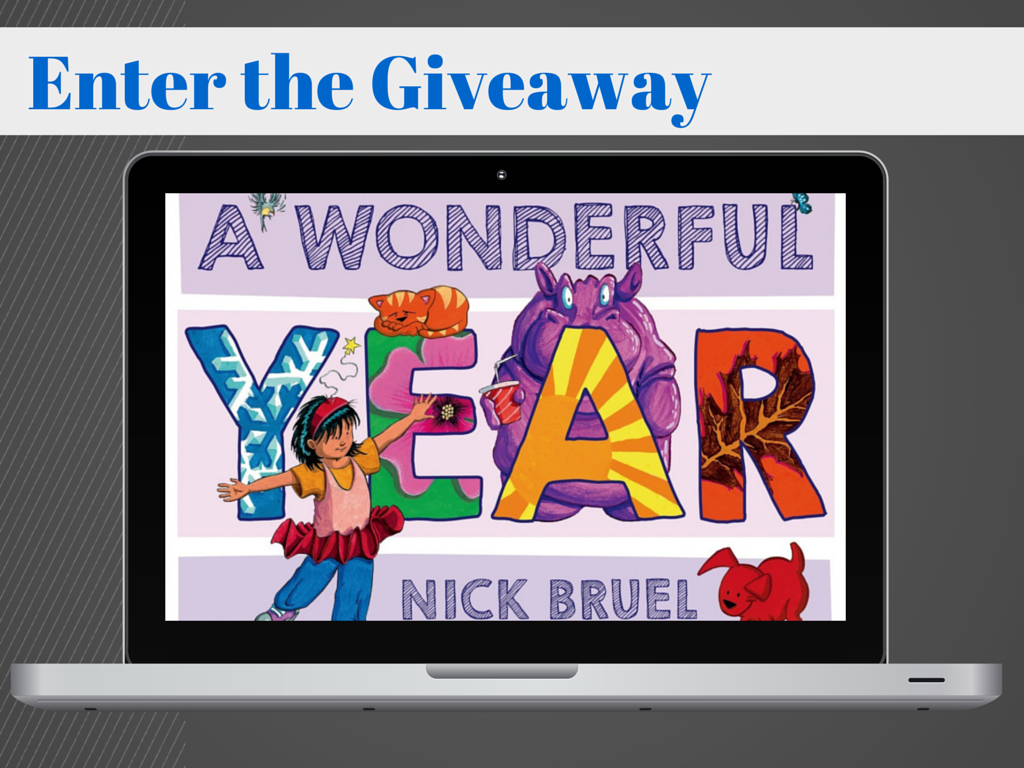 I am giving away a signed copy of A Wonderful Year. 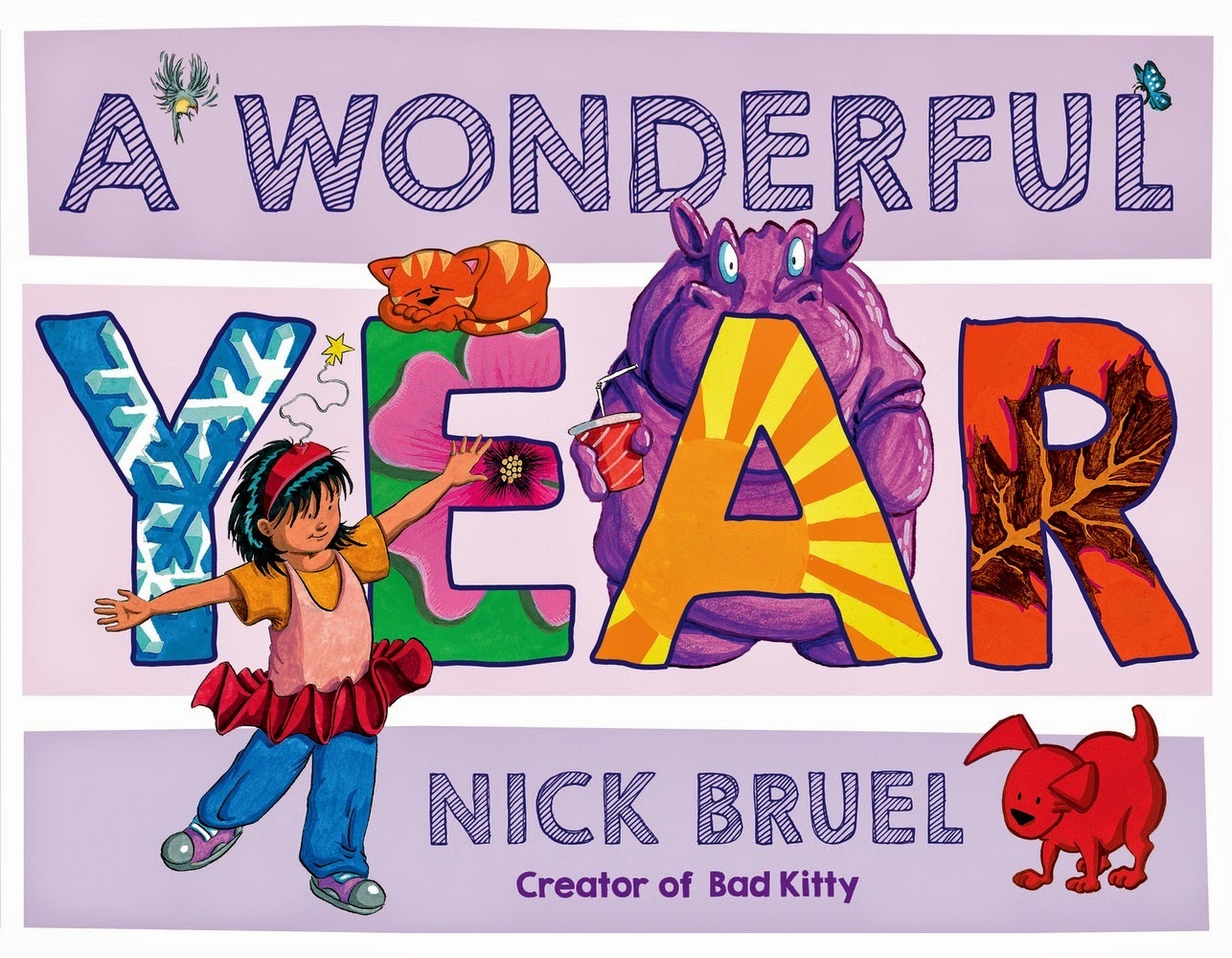