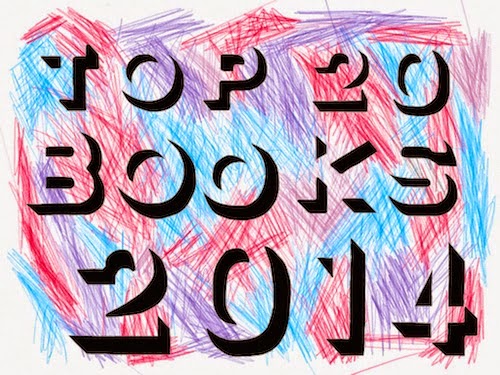 Travis Jonker and I are counting down the top 20 books of 2014. Head on over to Mr. Jonker's blog to read our annotations. 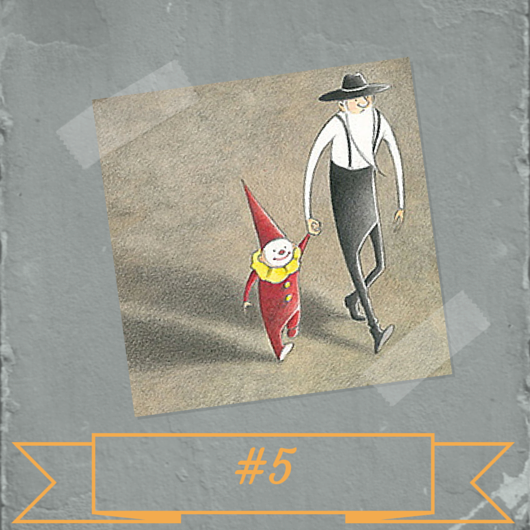 The Farmer and the Clown by Marla Frazee | Beach Lane Books 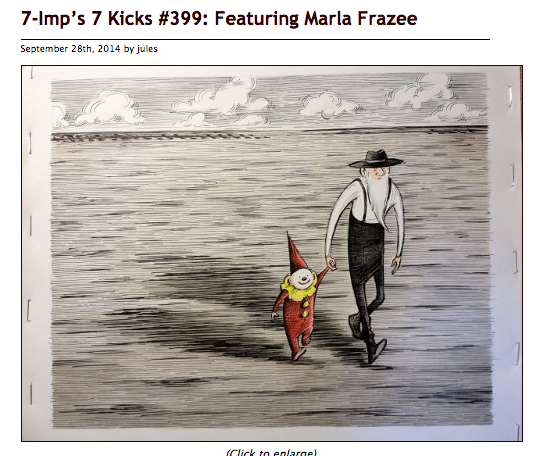 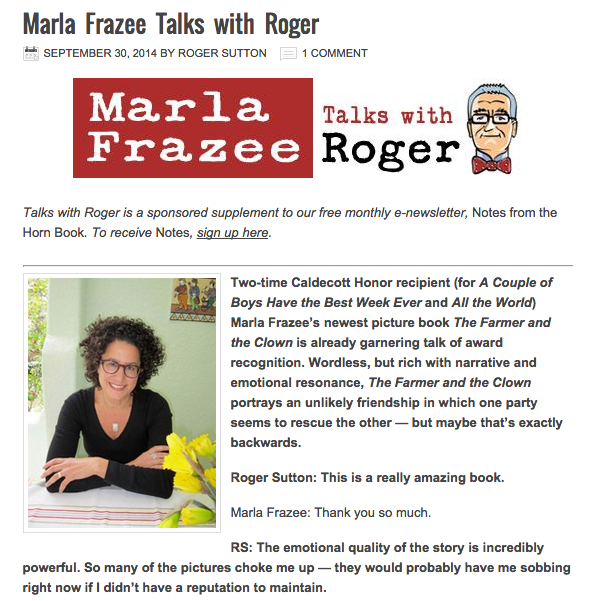 RS: What was the genesis of The Farmer and the Clown, emotionally?
MF: This one was very interesting, because I don’t know if you like clowns, but I don’t like clowns. 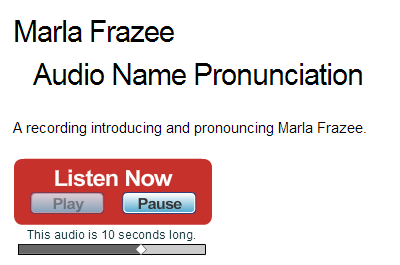 "I do remember when I was about eight years old seeing Where the Wild Things Are for the first time. I was already a reader of words, but what floored me about that book was the three page turns where Max' room turns into a forest, and I just was blown away by that. I mean, I felt like it was a miracle. I could not believe that somebody could make this common child's bedroom turn into a forest with just three page turns. I just wanted to grow up and figure out how he did that and learn how to do it myself." - Marla Frazee

Read Marla Frazee’s "Tips on How to Prepare a Portfolio." 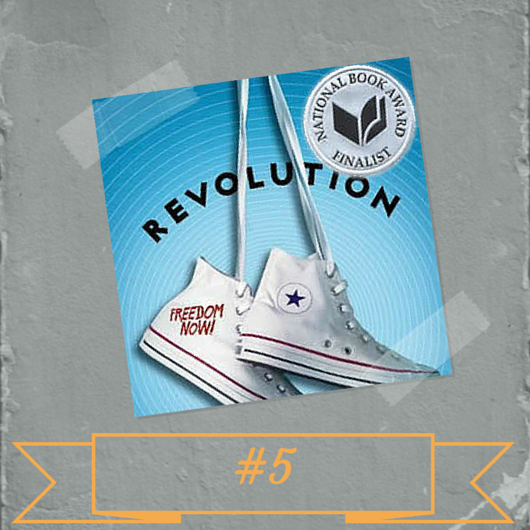 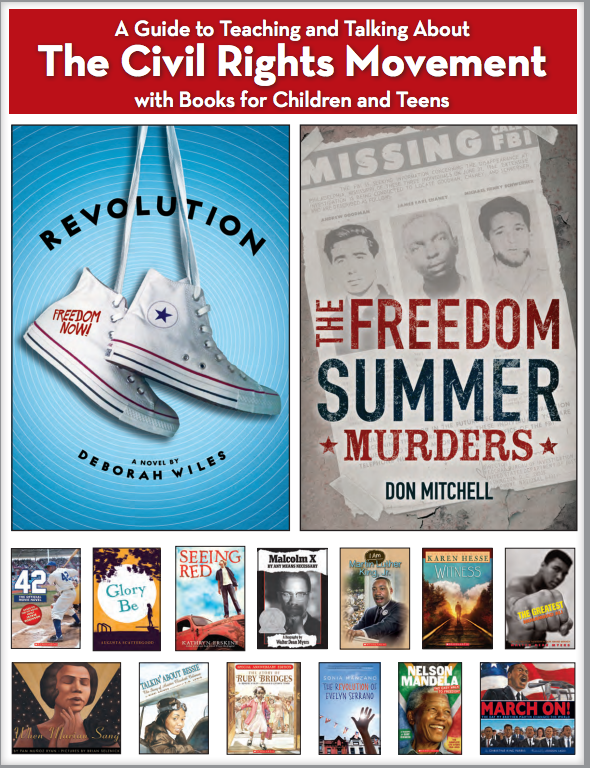 Download "A Guide to Teaching and Talking About The Civil Rights Movement with Books for Children and Teens." 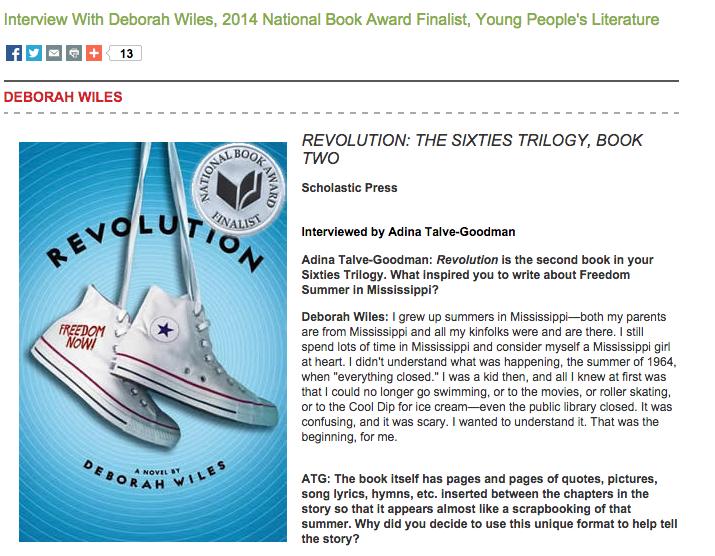 "It felt natural to include song lyrics, newspaper clippings, photographs, and other ephemera of the time. I wanted to create an immersive experience for the reader."-Deborah Wiles

Countdown is the first book in the 60s Trilogy. 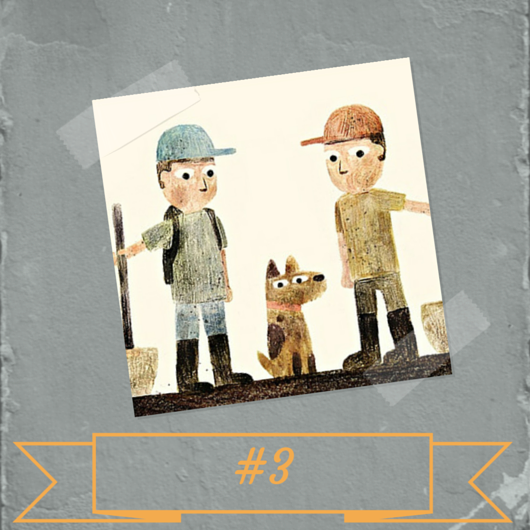 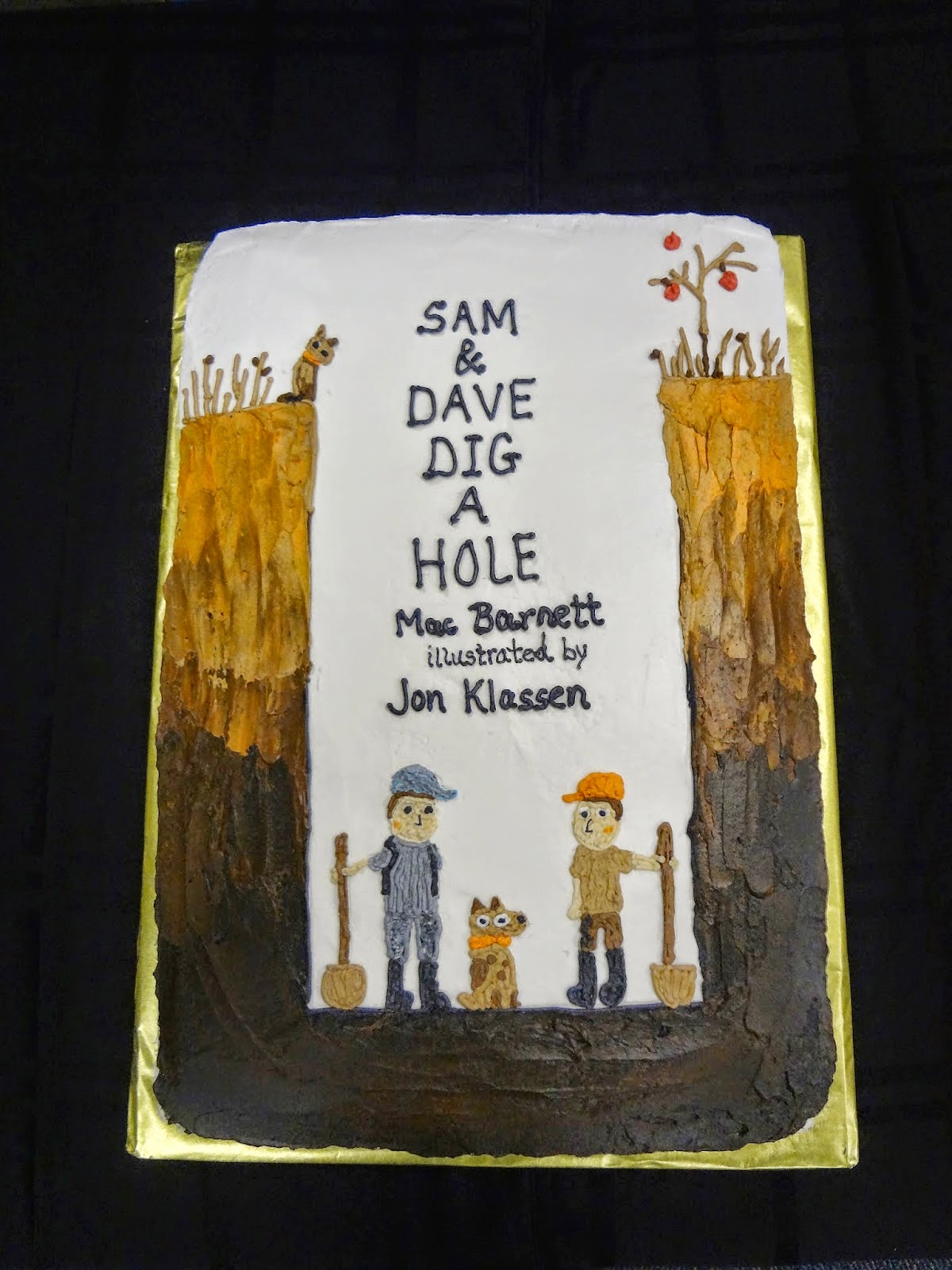 
I created this Blendspace lesson to help my students prepare for Barnett-Klassen Day. 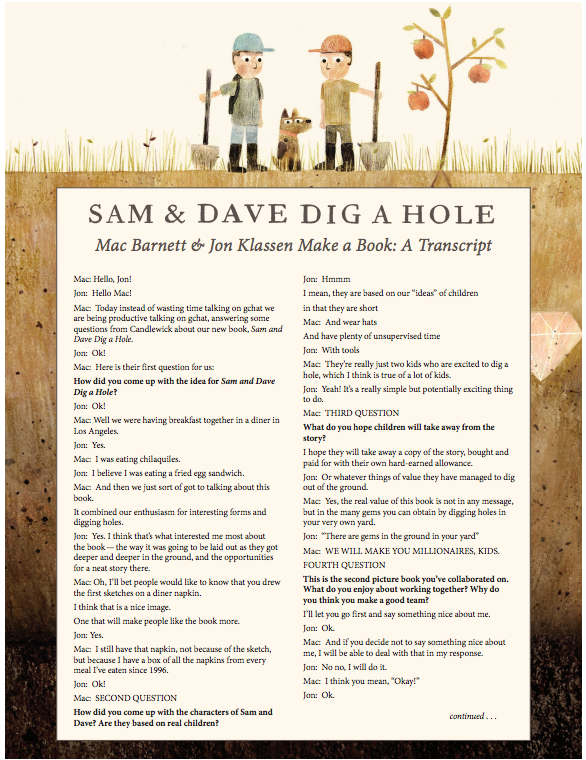 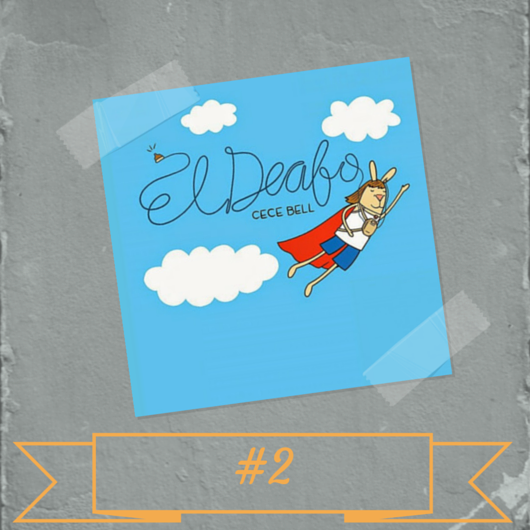 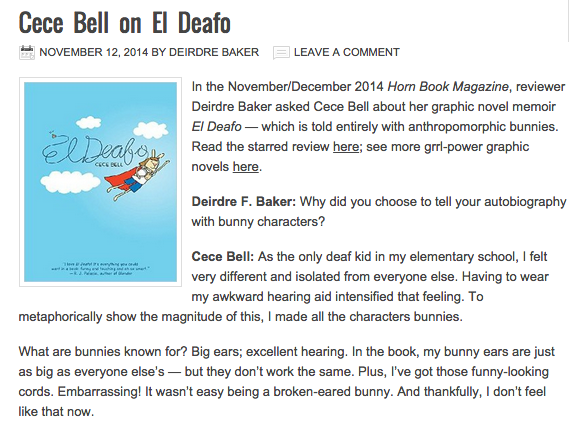 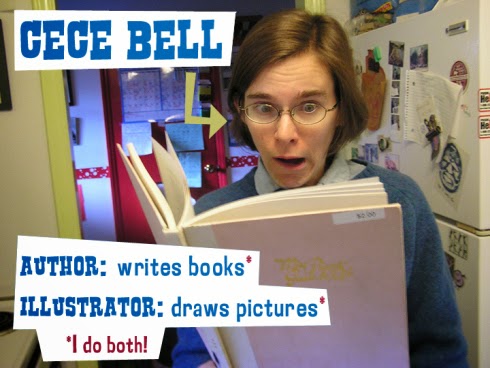 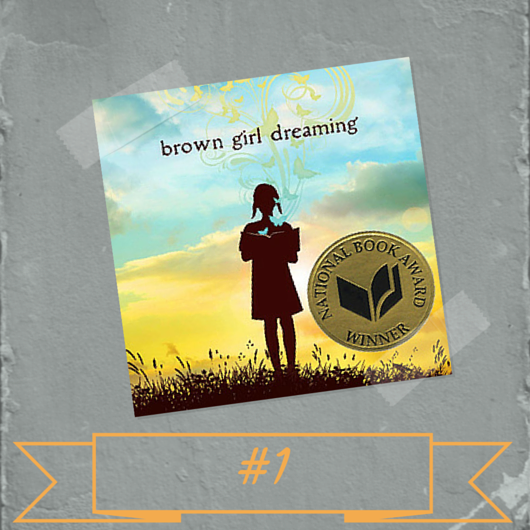 This video provides a nice overview of Jacqueline's work.