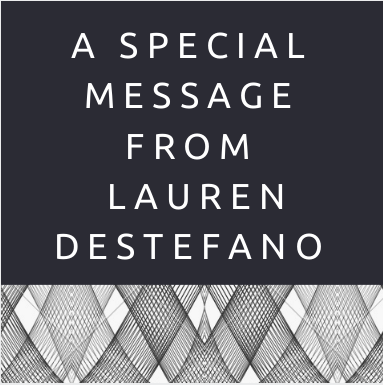 Today I am beyond excited to share the cover for my first middle grade, A Curious Tale of the In-Between. This is a story that I began writing in 2010; I worked on it a bit here and there as the years went by, and though many things changed, the one constant was Pram’s spirit, and very unique love between Pram and her best friend, Felix. When I first saw the cover for this story, I realized immediately that it was the only cover that could ever possibly introduce this story to the world. I hope you’ll all love it as much as I do!

Pram Bellamy is special—she can talk to ghosts. She doesn’t have too many friends amongst the living, but that’s all right. She has her books, she has her aunts, and she has her best friend, the ghostly Felix.

Then Pram meets Clarence, a boy from school who has also lost a parent and is looking for answers. Together they arrive at the door of the mysterious Lady Savant, who promises to help. But this spiritualist knows the true nature of Pram’s power, and what she has planned is more terrifying than any ghost.

Lauren DeStefano is beloved by critics and readers alike, and her middle grade debut is lyrical, evocative and not to be missed.