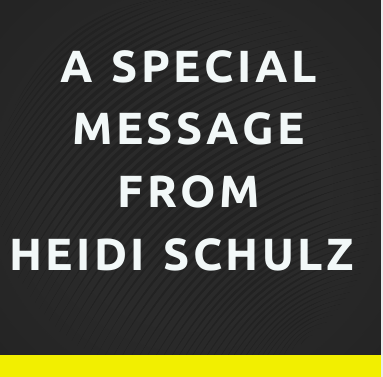 I was thrilled to have the chance to write a sequel to Hook’s Revenge! The Neverland is a wonderful place to spend time in, even in pretend. Hanging out with Captain Hook’s fearless daughter, Jocelyn, her best friend Roger, Mr. Smee, and the crew of the Hook’s Revenge again was so much fun. Even better, I got to reimagine some new-to-this-book characters from J.M. Barrie’s Peter Pan as well as create some original ones that I think readers will love. I know I do.

Warning: Watch out for chapter 31. I’ve cried every time I’ve worked on it. 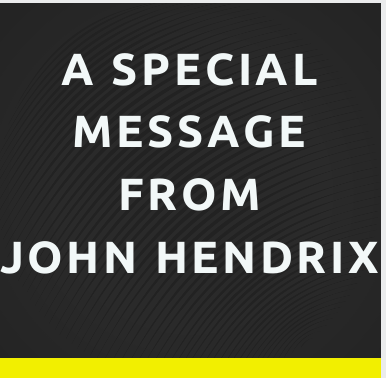 First of all, anytime an illustrator gets to start with the kind of thrilling adventure that Heidi has written in both of the Hook's Revenge books, it makes my work really enjoyable. For this cover, there were so many great moments to choose from, but ultimately we went with a bizarre and striking visual: a pirate ship careening down the side of mountain in the midst of an avalanche!  I did a lot of avalanche drawing and research to make sure it looked like cascading snow and not smoke or fog. (Tougher than you might think!) Despite its complexity, I think it is clear and inspires curiosity. 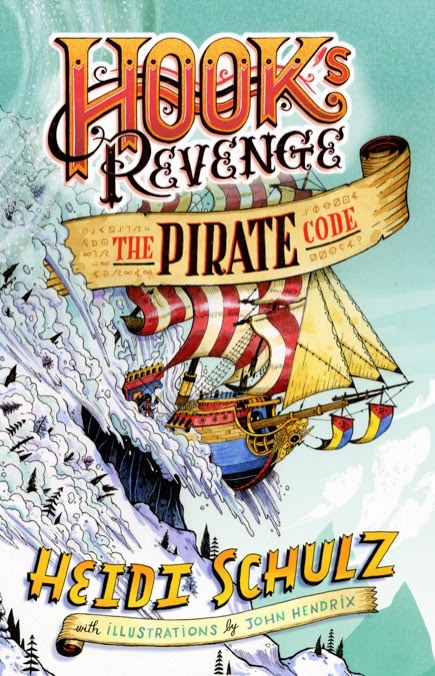 Doesn't it make you want to read the book and find out how that ship got on that mountain? 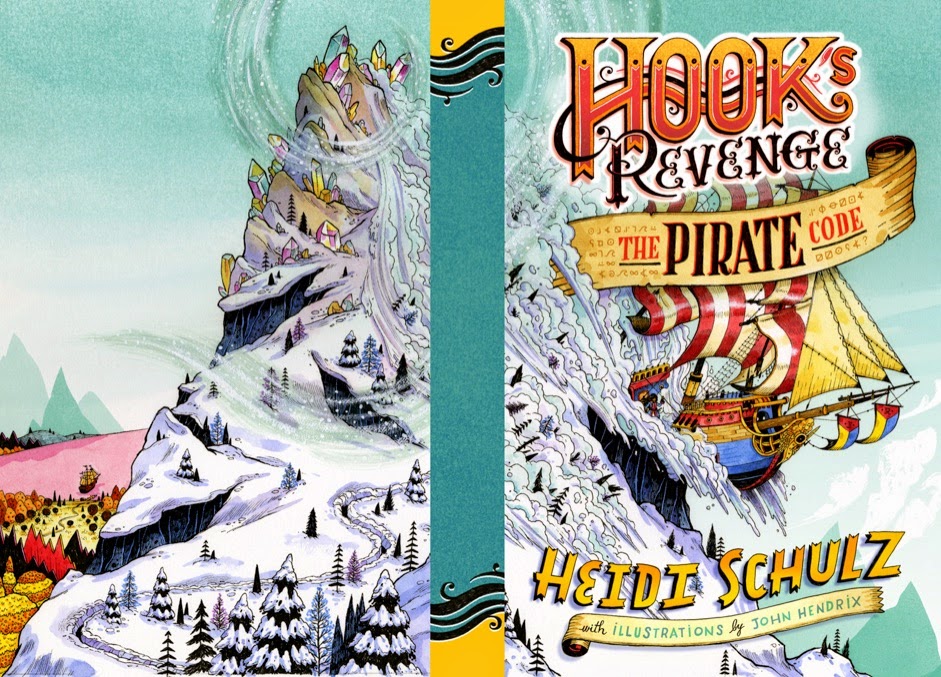 Fresh off her victory over the Neverland crocodile, Jocelyn Hook decides the most practical plan is to hunt down her father's famous fortune. After all, she'll need the gold to fund her adventuring in the future. (And luckily, Hook left her the map.) But the map proves to be a bit harder to crack than Jocelyn had hoped, and she's convinced that the horrible Peter Pan might be the only one with the answers. Of course, he doesn't really feel like helping her, so Jocelyn takes the only reasonable course of action left to her: she kidnaps his mother. Evie, though, is absolutely thrilled to be taken prisoner, so Jocelyn's daring ploy doesn't have quite the effect she'd planned for.
Along with the problem of her all-too-willing captive, Jocelyn must also contend with Captain Krueger, whose general policy is that no deed is too dastardly when it comes to stealing Hook's treasure. And with the ever-shifting Whens of the Neverland working against her as well, Jocelyn, Evie, Roger, and the rest of the Hook's Revenge crew have their work cut out for them. In this rambunctious showdown between characters new and old, Jocelyn puts her own brand of pirating to the test in a quest to save her future and those she loves.