The Spider Ring | A Guest Post by Andrew Harwell 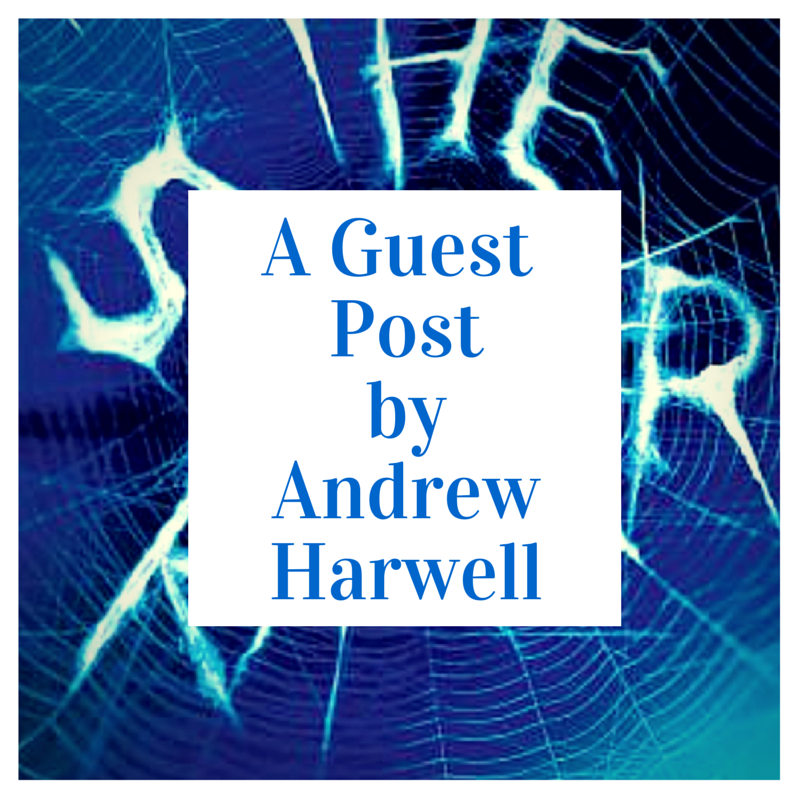 I’ve always loved origin stories. You know, the ones where the superhero first gets her powers. The ones where we see how the good witch and the bad witch used to be best friends until it all went wrong.

It seems origin stories are cropping up a lot these days, from the river of rebooted superhero franchises to the twists on origins we only thought we knew. Take Wicked’s spin on the Witch of the West, for example, or Frozen’s reimagining of the enigmatic Snow Queen.

In writing my first novel, The Spider Ring—about a girl who inherits a magical ring that gives her the power to control spiders—I was inspired by my love of origin stories in two key ways.

One of my favorite short stories, “Secret Identity” by Kelly Link, imagines a girl who goes to a superhero convention to meet a hero, only to find that she may have subtle powers of her own. It’s a testament to Link’s genius that we reach the end of the story sure we’ve just read an origin story, even though it’s less clear whether it’s of a future superhero, supervillain, or super-sidekick. That uncertainty sets it apart from most origin stories, where the trick is in already knowing what the characters become, and where the delight is in seeing all the familiar elements before the characters know they’re familiar.

That uncertainty also makes the story more like real life. In real life, we can’t possibly look ahead and know what we’ll become. We can’t know which elements will become familiar. I think that’s one reason why we look for ourselves in other people’s stories.

Maria, the heroine of The Spider Ring, is a lot like I was as a kid in that she is desperately looking for herself in stories. She finds comfort in her favorite book, Agatha at Sea, but she’s not sure if she is as courageous as Agatha is. When she reads a fairy tale aloud to her grandmother, she absorbs the dichotomy of a world where one is either a fair-haired princess or a shadow queen.

Then there are the stories of the people around her. Maria has a rare kindred spirit in her grandma Esme, so it’s easy for her to imagine herself in her grandmother’s life stories. But the more Maria learns about her grandmother’s past, the more she realizes that they might have some differences after all, and that other people’s stories can only take you so far.

And isn’t that the truly exciting thing about origin stories? That they show us how no one is merely a “hero” or a “villain?” Instead, we’re all humans who have to make choices along the way.

I remember seeing A New Hope as a kid and thinking it was the coolest thing in the world to start a series with Episode IV. It made me feel like I was joining a story already deep in the telling; it infused the world with a sense of history.

My favorite books are the ones that can convey that kind of history without coming right out and explaining It all. That, too, is how it works in real life—we hear real people’s “origin stories” in anecdotes and asides, bits and pieces. Only in fiction do we get the illusion of a complete back-story.

In The Spider Ring, Maria discovers that the ring she inherits from her grandmother has a long and complicated past, but she barely uncovers the tip of the iceberg. The same is true of Grandma Esme herself; Maria fills in bits and pieces of her mysterious grandmother’s past, but she’s still only getting a small slice of her history.

Ultimately, I wanted to write a book in which readers got just enough of the history to know that they’d joined a story deep in the telling. I wanted the fact that no one’s past is ever fully laid bare to suggest that our present lives are just as full of mystery and potential, awaiting our own choices.

I wanted to say that one person’s origin story is always another person’s Episode IV.

Andrew Harwell is a children's book writer and editor living in Brooklyn, New York. He may or may not believe in magic.
Originally from Georgia, Andrew graduated from the University of Chicago, where he double-majored in Germanic Studies and Fundamentals: Issues and Texts (a major which here means a whole lot of reading and re-reading).
The Spider Ring is Andrew's first book for young readers. It's a spooky modern fairy tale about a girl who inherits a magical ring from her grandmother, but it's also about friendship, grief, and the power of stories to ensnare and define us. 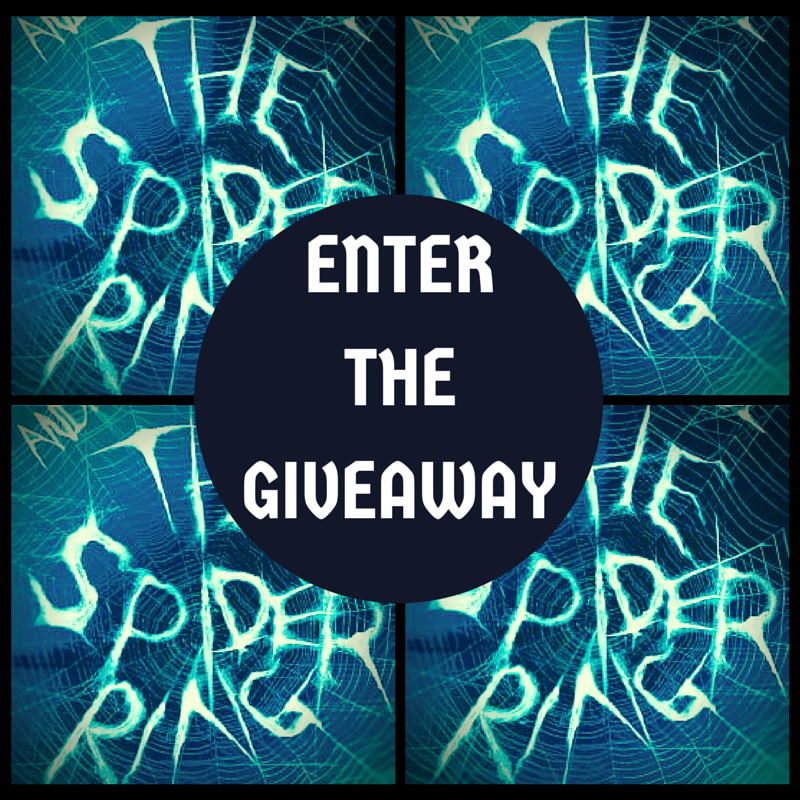 Mr. Schu is giving away one copy of The Spider Ring. 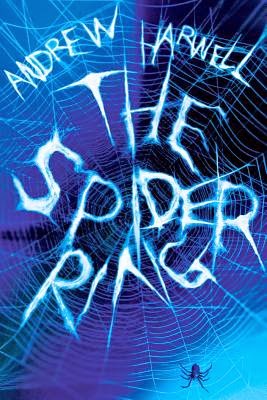