Book Trailer Premiere: The Tapper Twins Go to War (With Each Other) by Geoff Rodkey 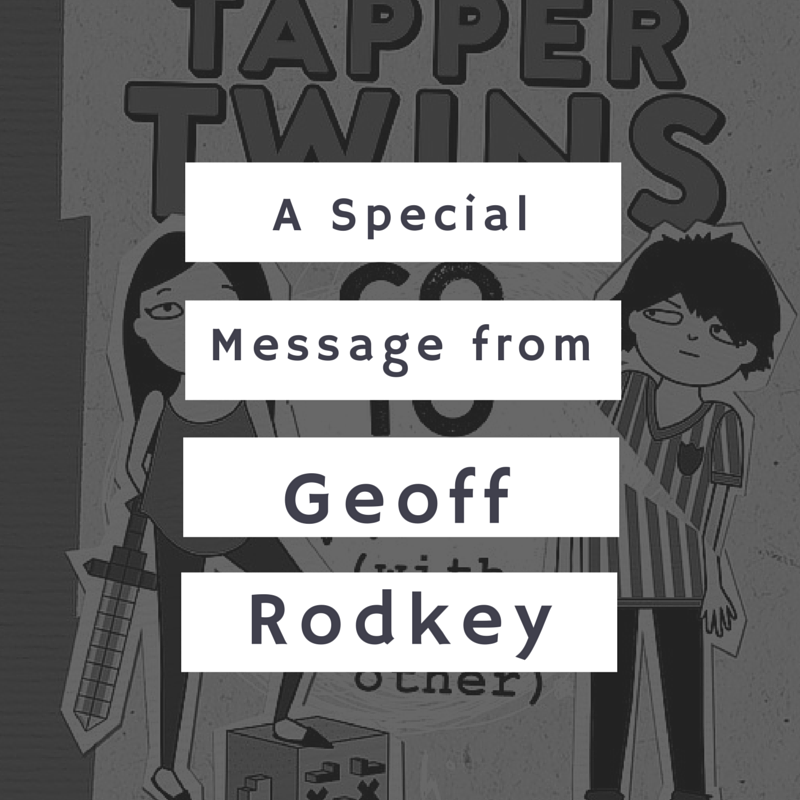 Hello, Schuvians! (Is that a word? It should be.)

I couldn’t be more thrilled to show you the trailer for the first book in my new middle grade comedy series, THE TAPPER TWINS. Claudia and Reese Tapper are twelve years old, live in New York City, and have absolutely nothing else in common.

In The Tapper Twins Go to War (With Each Other), a minor fight over a toaster pastry spirals out of control, dragging the twins…their friends…their parents…and at least one vice-principal…into a series of mortifying-yet-funny battles that rage everywhere from their middle school’s cafeteria to the online video game where Reese spends WAY too much time.

I think you’ll agree the trailer’s a lot of fun—and if you like it, check out the first four chapters at TapperTwins.com! Or head over to your local bookstore or library on April 7, when THE TAPPER TWINS GO TO WAR (WITH EACH OTHER) comes out.

Many thanks to Mr. Schu for the opportunity to share this with you!

Thank you, Geoff! I'm looking forward to sharing the trailer with my students and book talking The Tapper Twins Go to War (With Each Other). Congratulations! 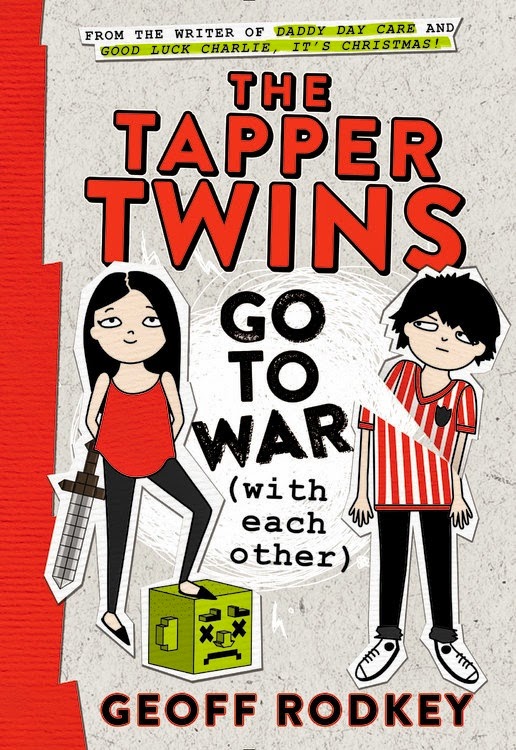