Cover Reveal for Victoria Forester's The Boy Who Knew Everything 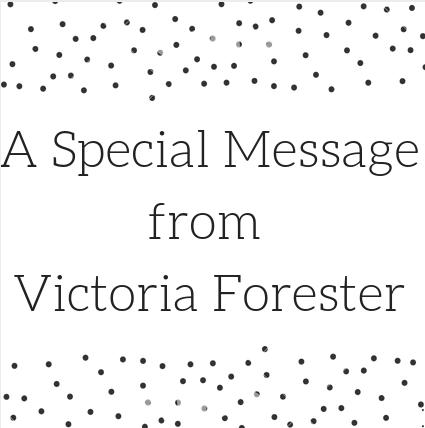 Ever since The Girl Who Could Fly was first published, I have been asked the same question over and over again: Can you, will you, write a sequel? As flattering as that question is, I must admit that it has tormented me for the last five years as I toiled and tossed my way through my writing.

Finally the wait is over! I hope you enjoy reading about the crazy, exciting and unexpected adventures of Piper and Conrad as much as I did writing them.

The cover art, by the uber talented Iacopo Bruno, brilliantly captures the spirit of adventure and intrigue that surround Piper McCloud and her best friend Conrad. When I look at the cover I'm on the edge of my seat—what is going to happen next? 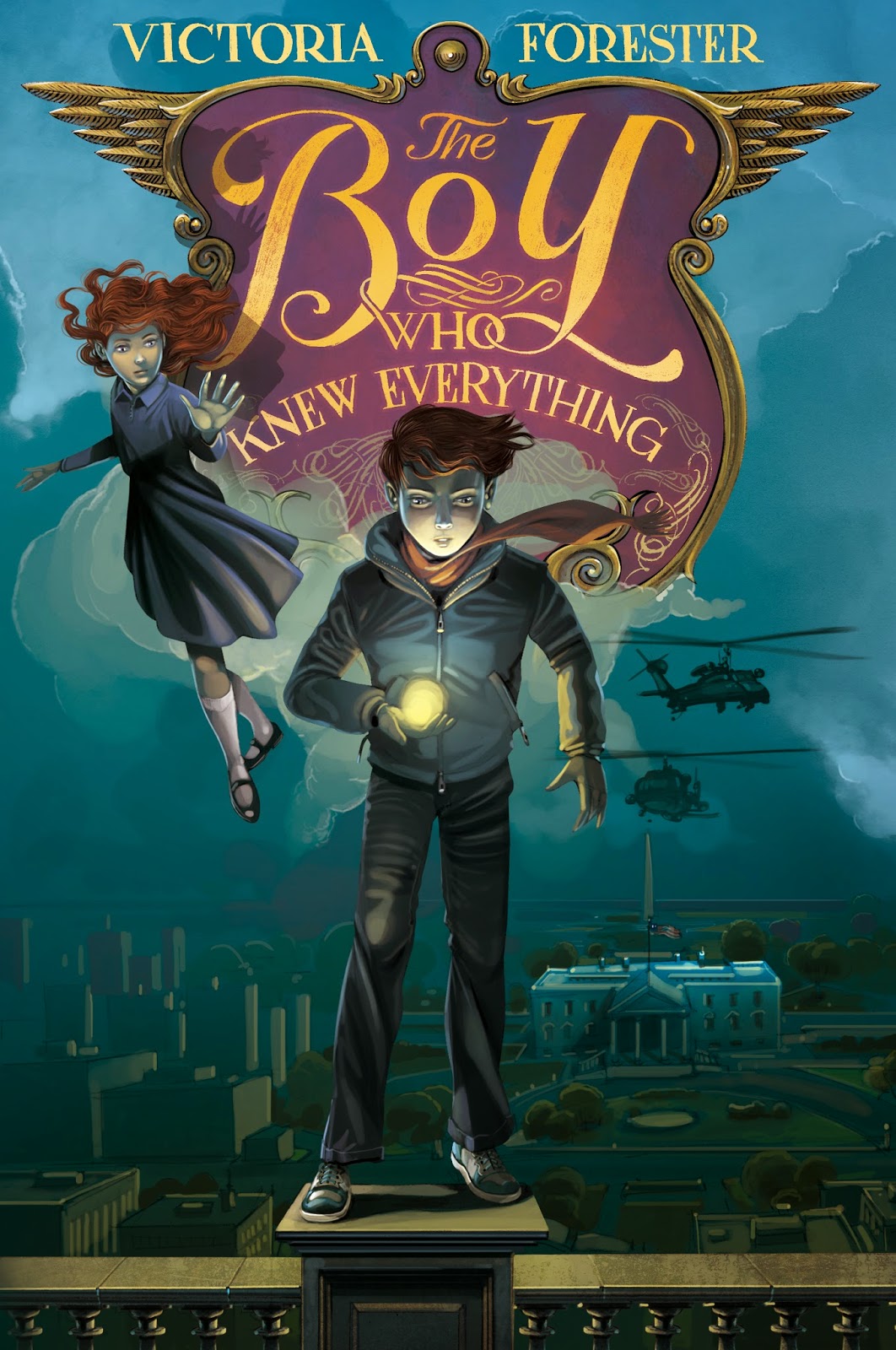 Super-genius Conrad Harrington III is one of the “exceptional kids” who is now free of Letitia Hellion’s special school-slash-prison. Along with Piper McCloud, who can fly, and other kids who have x-ray vision, healing powers, superstrength, and other incredible abilities, Conrad finds a home on the farm with Piper and her family, where he continues working on his time machine, and organizes the other kids to help where needed around the country. A hurricane and flood? The kids can get there before the National Guard, for instance. They aren’t looking for acclaim; Conrad is training them to use their talents wisely— and to protect one another.


Meantime, Conrad’s father, who is now President of the United States, has a dark secret, and would rather tell the world his son is dead than acknowledge his exceptional son. And Conrad and Piper find themselves at the portal of a strange, alternate world where exceptional abilities are celebrated. Could it be too good to be true? Yes, and Conrad soon realizes that this world is the key to his father’s secret, and could threaten them all. Especially the mysterious Max, who will sacrifice Conrad and Piper to gain power. Can the other kids help their friends escape? An assassination attempt has been made, but is President Harrington really dead? And will Conrad and Piper’s abilities be enough to save them?

On sale: October 27, 2015 |Published by Feiwel and Friends, an imprint of Macmillan Children’s Publishing Group

Victoria Forester is the author of the bestselling The Girl Who Could Fly, which first began as a screenplay and was praised as “the oddest/sweetest mix of Little House on the Prairie and X-Men” by Stephenie Meyer. Victoria has also written, directed, and produced several short and feature films. She lives in Los Angeles with her husband and their daughter. 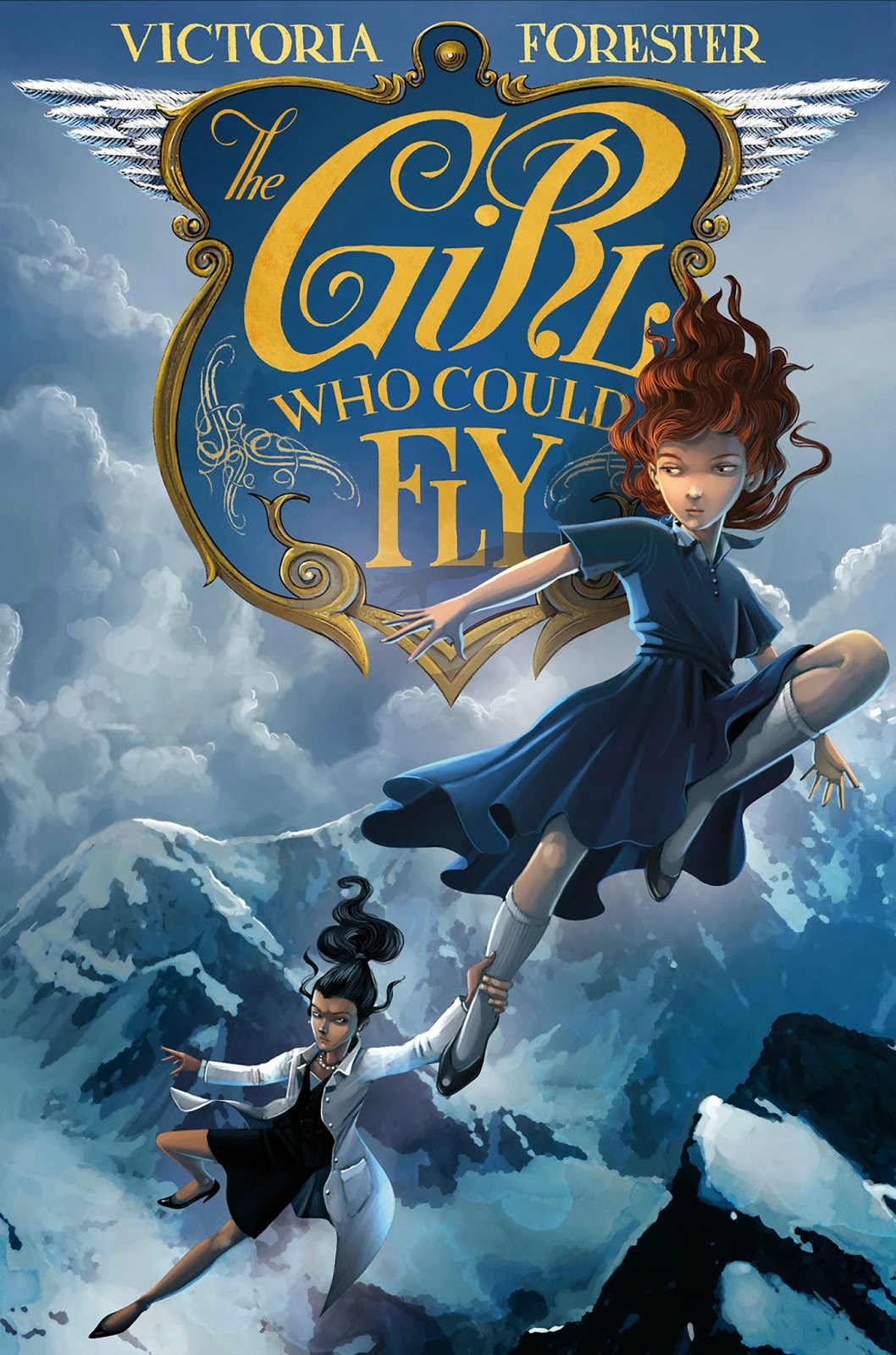 Borrow The Girl Who Could Fly from your school or public library. Whenever possible, please support independent bookshops.
Email Post