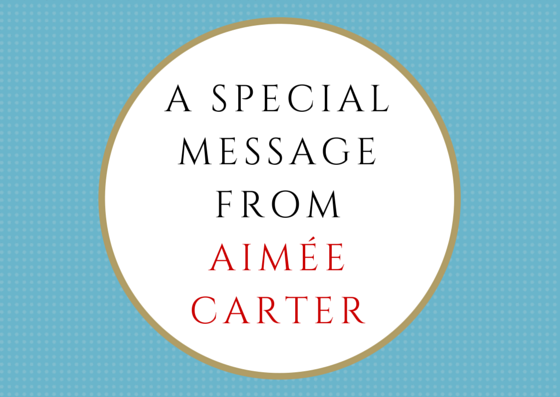 I'm so excited to share with you the cover of my middle grade debut, Simon Thorn and the Wolf’s Den. This is the book I've always wanted to read, and after years of scouring the shelves for it and coming up empty-handed, I finally decided to try writing it instead. When I saw the cover for the first time, I was completely floored by how the illustrator, Eric Deschamps, captured the sense of adventure, excitement, and wonder Simon experiences, while still masterfully incorporating elements that are so important to the book. Everywhere you look, there's another piece of the story, from the gate to the castle to the wolf, and I couldn't be more thrilled.

Wowsers! What an intriguing cover! You'll have to wait until February 2 to pick up a copy from your local independent bookshop.

Twelve-year-old Simon Thorn’s life has never been easy or normal, but things like being bullied at school and living in a cramped Manhattan apartment with his Uncle Darryl are nothing compared to his biggest secret: He can talk to animals.

But when his mom is suddenly kidnapped by a herd of rats, Simon finds out that he, his mom, and his uncle are all Animalgams—people born with the ability to change into an animal at will. In search of his mom, Simon discovers the Animalgam Academy based at the Central Park Zoo. There he learns about the fractured five kingdoms—Mammals, Birds, Insects, Reptiles, and Underwater—that make up this secret world . . . and realizes he may be the only one who can save it.

This action-packed page-turner is filled with themes of bravery, loyalty, and finding one's true self, and is perfect for fans of the Spirit Animals and The School of Good and Evil series.


Aimée Carter is the author of the two YA series The Blackcoat Rebellion and The Goddess Test, of which The Goddess Inheritance was a 2013 Cybils nominee. She started writing fan fiction at eleven, began her first original story four years later, and hasn’t stopped writing since. Besides writing and reading, she enjoys seeing movies, playing with her puppies, and wrestling with the puzzles in the paper each morning. She lives in Michigan. Visit her online at aimeecarter.com and on Twitter at @aimee_carter.
Email Post