I'm grateful for opportunities that allow me to celebrate great books with their creators. Today, I'm one of the stops on National Book Award winner Kimberly Willis Holt's blog tour. She and I chatted about Tate, Hank Williams, letters, school libraries, reading, and her garden. I wrote the words in orange, and she wrote the words in black. Thank you, Kimberly!

Dear Hank Williams tells the story about a girl named Tate who lives in rural Louisiana during the 1940’s. She chooses the singer, Hank Williams to be her pen pal. On the surface, it’s a class assignment, but the letters become much more to Tate. They become the bridge that helps her cross to the truth of what’s really going on in her life. 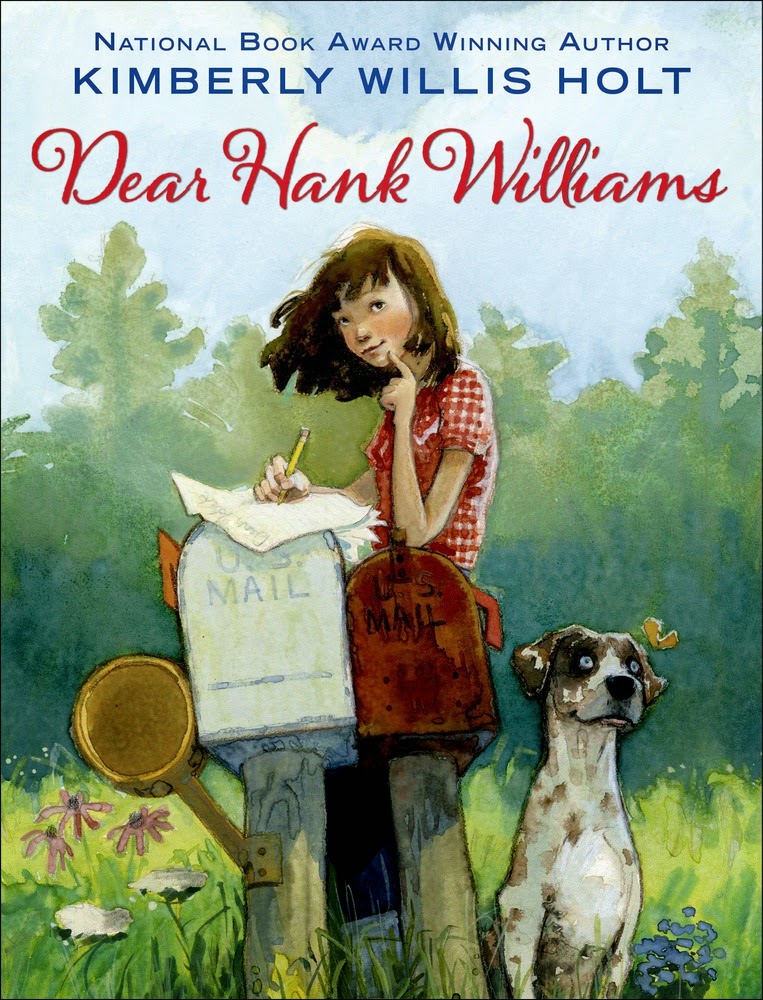 When I was writing Dear Hank Williams I was reminded why I’m a writer. I come from a family of oral storytellers. They have given my work voice. I owe it to them to write my stories. Since I wrote Dear Hank Williams at my grandfather’s house, his home became my touchstone. And while I was writing, I realized something else. His little red brick house became Tate’s home, too.


I hope Dear Hank Williams will give readers a character that will stay with them for a lifetime. Is that too much for a writer to ask?


I told Tate’s story through letters because it was a fun way to write from one character’s point of view. And since I love letters and used to be a loyal letter writer, it seemed only natural to choose this storytelling device. 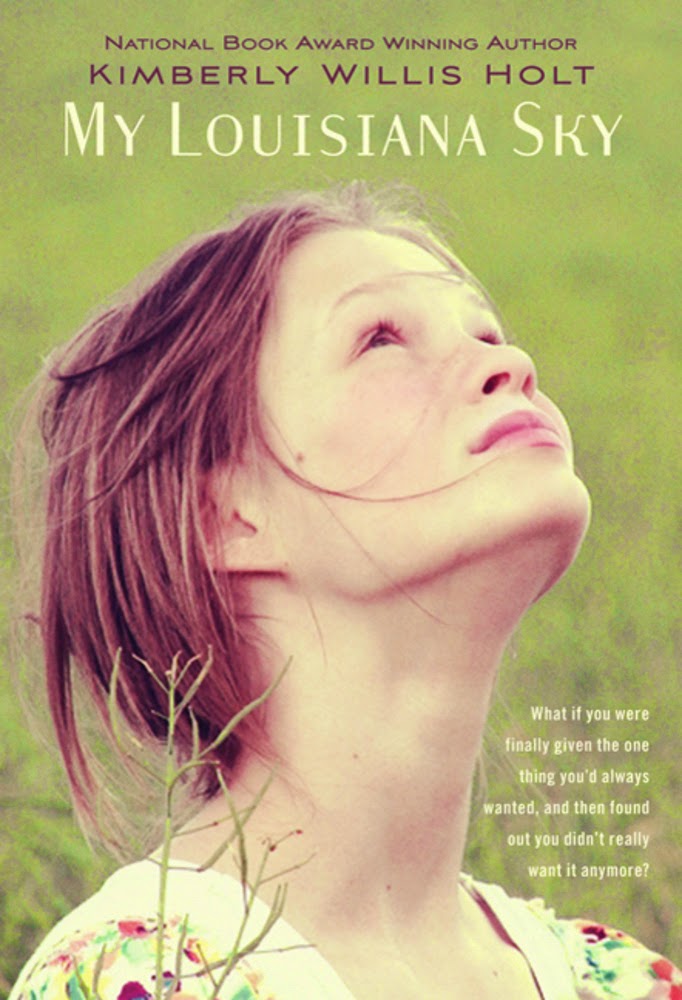 School libraries gave me my start. Not just as a young student, but as a writer. When I was unpublished, I volunteered at my daughter’s elementary school library. The librarian kindly allowed me to read my manuscript to some of the classes. It was My Louisiana Sky and it became my first book.

Reading is learning how to be empathetic to others. For a while, we walk in other people’s shoes and we gain an understanding how life is beyond our own world. 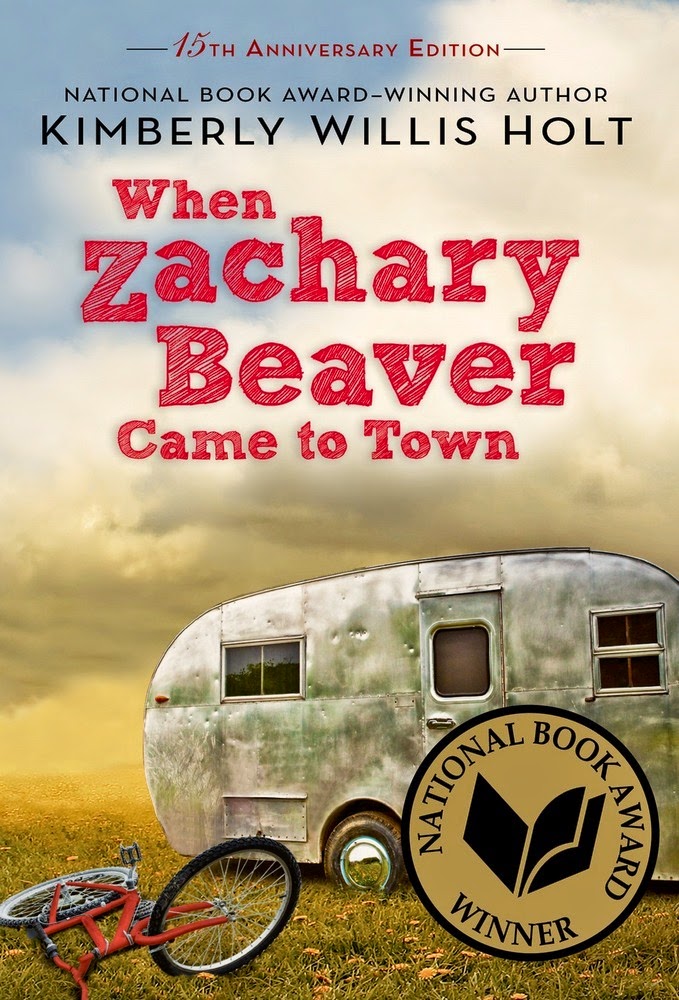 Mr. Schu, you should have asked me what do I do when I’m not writing? It’s spring and I’m in the garden. 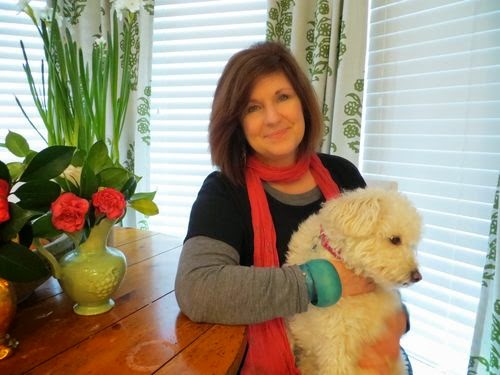 Check out Kimberly's full tour below:

Dear Hank Williams shares a book birthday with the books featured in this video.
Email Post