I am turning over my blog for the day to K.E. Ormsbee! It is all yours, K.E.!

I was nineteen when I first outlined what would become The Water and the Wild. It was the summer after my freshman year of college, and I was working full-time at an ice cream shop. When I wasn’t whipping up frozen treats for swim teams, I was daydreaming about a fantasy world called Albion Isle and scribbling down my ideas on napkins. That was Summer 2008.

A bunch of writing and rewriting went into that story in the seven years that followed. And you don’t spend seven years working on a book without developing some interesting factoids along the way. Now, for the first time ever, before a live studio audience (okay, no, but I’ve always wanted to say that), I’m thrilled to share those SUPER SECRET BEHIND-THE-SCENES TIDBITS with you, the marvelous folks of Watch. Connect. Read.

Lottie Fiske, the heroine of the story, lives in a boardinghouse on Kemble Isle, a fictional island off the coast of New England. However, in my first drafts of The Water and the Wild, Lottie lived in York, England, a city I visited and fell in love with during my time studying abroad. Before visiting the city, I had Google Map stalked it and determined that Lottie lived on a real street, St. Paul’s Square. When I visited the square with my long-suffering friends, we discovered this sign in the neighborhood commons: 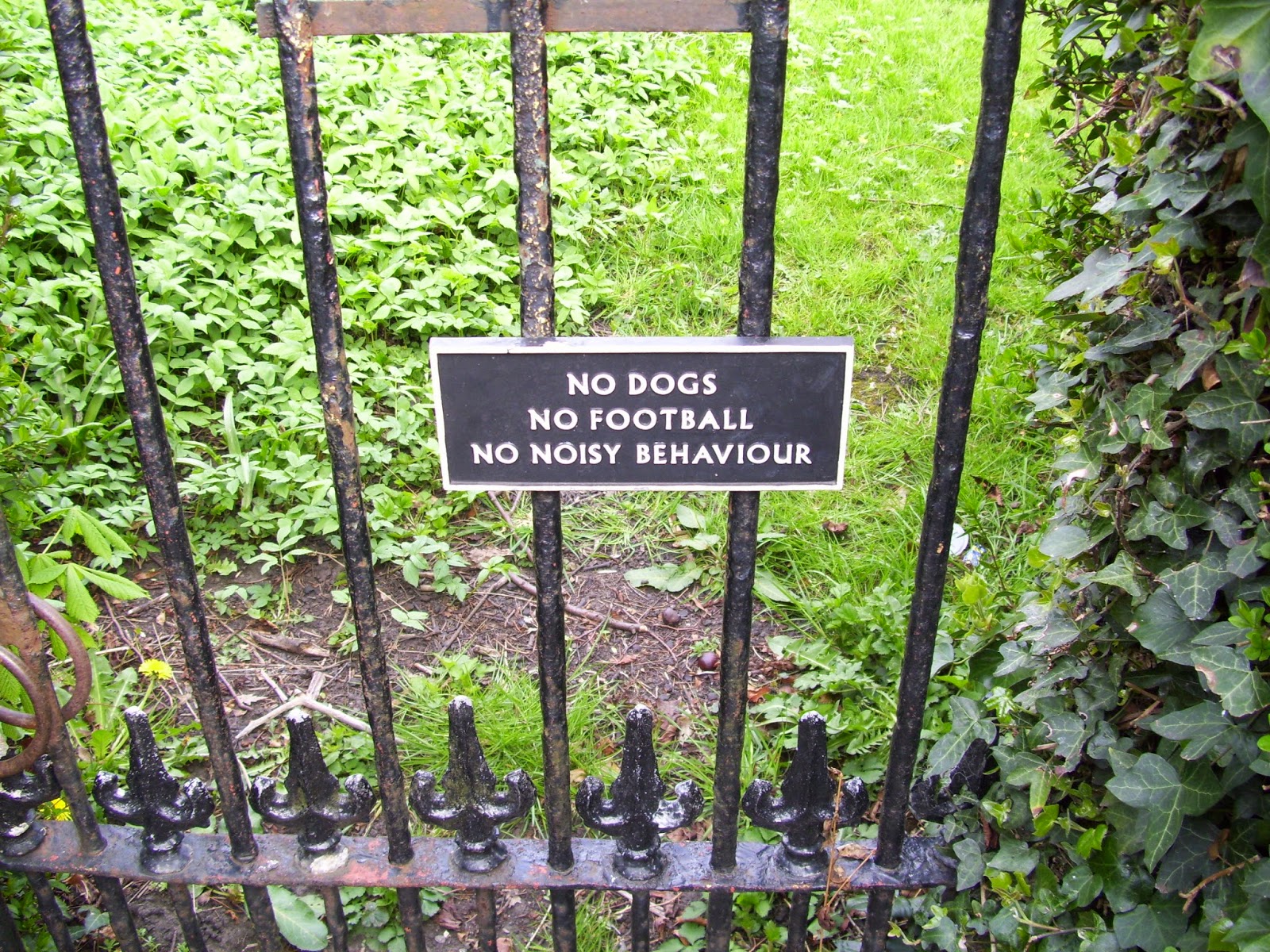 My friends and I had a good laugh about what very stuffy individuals must have petitioned to place the sign there. I knew precisely who would do such a thing in my fictional world: Lottie’s unsympathetic guardian, Mrs. Yates. Eventually, I would move Lottie westward across the Atlantic, and St. Paul’s Square would become Thirsby Square, but the sign itself remains part of the book.

Fife Dulcet is one of several characters Lottie meets and befriends on her journey. He’s one of my very favorite characters to write and holds a special place in my heart because I first created him when I was twelve years old. The project I was working on at that time sputtered and died out, but Fife lived on in my imagination and over time developed many more definitive characteristics. When I first wrote Fife into The Water and the Wild, I reconsidered his name, wondering if it sounded just a little too odd. Around that time, I became obsessed with the band Guillemots and discovered the lead singer’s name was Fyfe Dangerfield. (Can we pause for a moment and just appreciate how epic a name that is?) I took this to be a sign, and the name Fife stuck.

Three very important characters in The Water and the Wild all belong to the same family. Their surname, Wilfer, is a tribute to my favorite Charles Dickens novel, Our Mutual Friend.

The Wilfers live in a grand estate called Iris Gate, which is home to—you guessed it!—a bunch of iris gardens. I chose irises because they were and remain my favorite flower.

Yet another name tribute in The Water and the Wild is the character Dorian, who plays only a small part in book one but is my homage to one of my all-time fave writers, Oscar Wilde. Fortunately, Dorian is significantly less unpleasant than his namesake, Dorian Gray.

***
So, there you have it! Five now-less-than-secret tidbits about The Water and the Wild. Hope you’ve enjoyed and that, should you join Lottie Fiske on her journey, these little facts make the read extra fun! 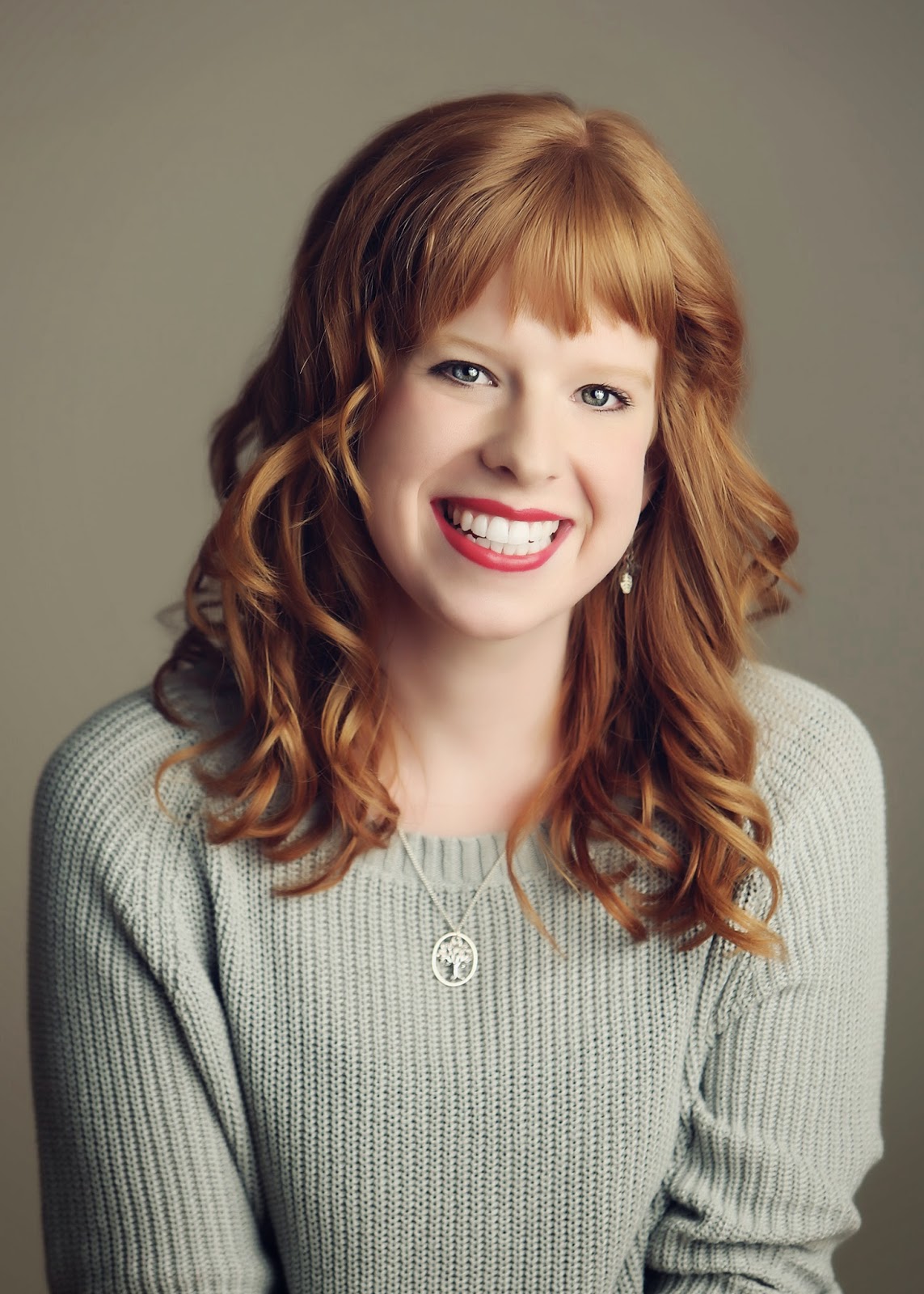 I was born and raised in the Bluegrass State. Then I went off and lived in places across the pond, like England and Spain, where I pretended I was a French ingénue. Just kidding! That only happened once. I also lived in some hotter nooks of the USA, like Birmingham, AL and Austin, TX. Now I'm back in Lexington, KY, where there is a Proper Autumn.

In my wild, early years, I taught English as a Foreign Language, interned with a film society, and did a lot of irresponsible road tripping. My crowning achievement is that the back of my head was in an iPhone commercial, and people actually paid me money for it.

Nowadays, I teach piano lessons, play in a band you've never heard of, and run races that I never win. I likes clothes from the 60s, music from the 70s, and movies from the 80s. I still satiate my bone-deep wanderlust whenever I can. 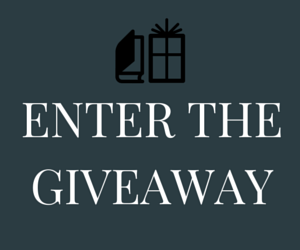 I am giving away a signed copy of The Water and the Wild. 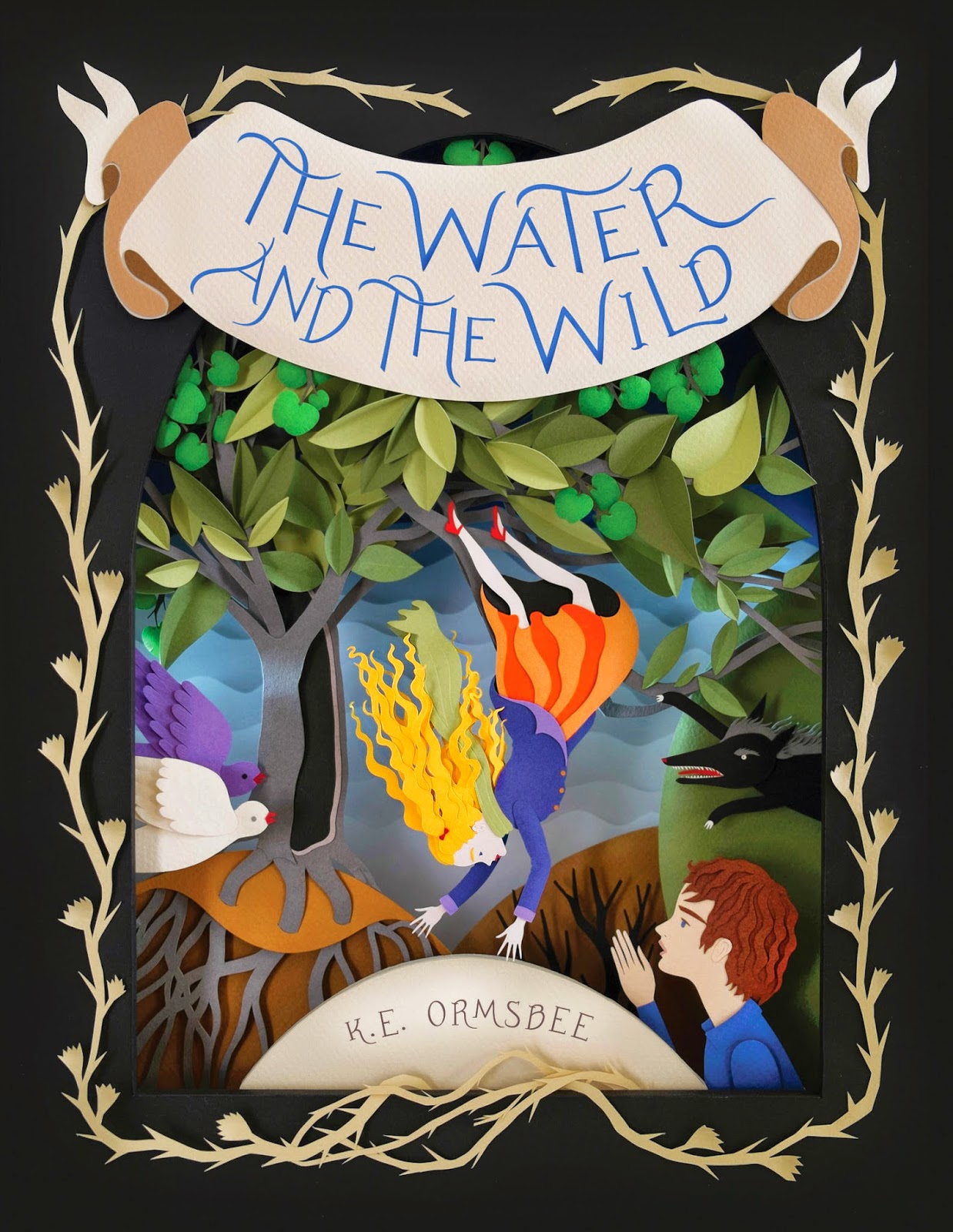 Borrow The Water and the Wild from your school or public library. Whenever possible, please support independent bookshops.
Email Post