Vegetables and Stories: A Guest Post by Ben Hatke 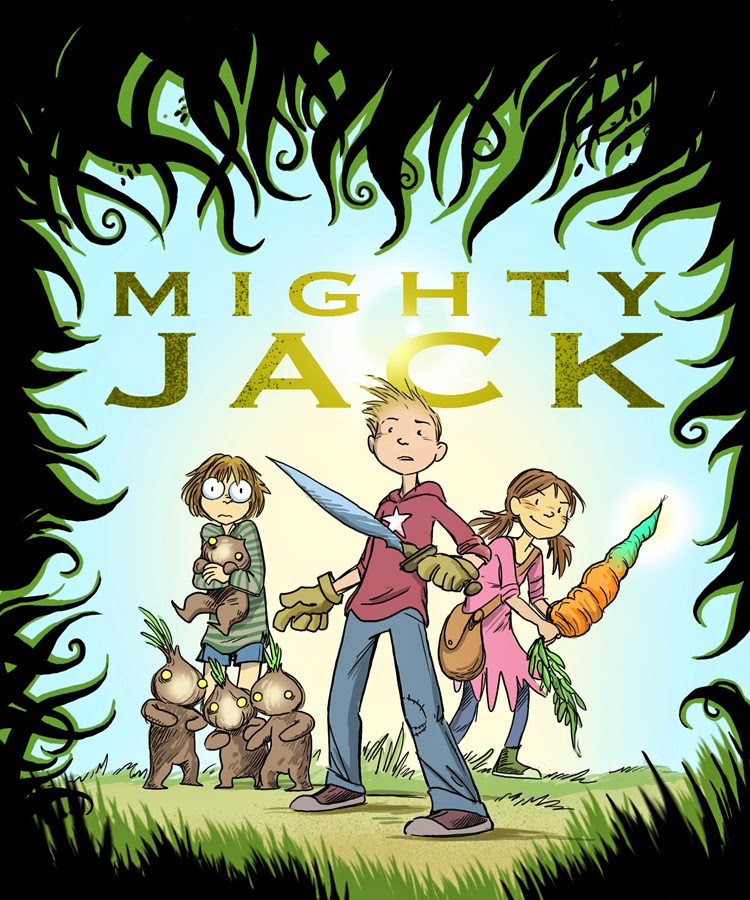 You pull a cabbage and a cucumber from your garden and now you have a choice before you. Do you eat them fresh or do you save them for another day?

You could chop up your cabbage, mix it with some fresh salad greens, make thin slices of your cucumber, drizzle some vinegar and oil on top and enjoy a fine salad. Or, you could shred your cabbage, put it in a jar with salt and a bit of water and let it sit. You could do something similar with you cucumbers. Time and bacteria will start a process called lacto-fermentation (pickling) that will change the taste and texture of your cabbage and cucumber so much that you won't even call them cabbage and cucumber any more. You'll call them sauerkraut and pickles. Their flavors will be deeper and stronger, but they will lose that fresh-from-the-garden taste forever.

You can't keep vegetables on a shelf for long without their flavor changing.

I think the same goes for stories.

Sometime around 2007 I started working on a modern day adaptation of Jack and the Beanstalk. It was a story about a boy named Jack, his sister Madeline, a home schooled neighbor girl named Lilly and a box of magic seeds that they buy at the local flea market. The garden that grows up from those seeds is full of plants that are strange and dangerous and clearly not from our world.

For various reasons I had to put that story on my shelf. It stayed on my shelf for almost eight years. Now the story is back on my desk and moving toward the light of day. The flavor has definitely changed. But I think it's also deepened and become richer. I think it's better. The story has changed so much in the pickling process that it's not even called Beans any more. It's called Mighty Jack, and there's not a beanstalk in sight.

Mighty Jack is swords and dragons, slingshots and summer love, giant snails and the strangest garden ever planted. I can't wait to share it. 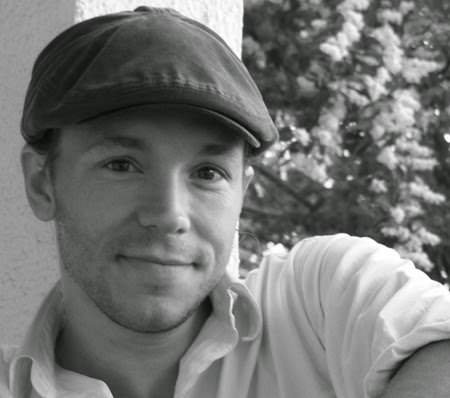 Ben Hatke is the #1 New York Times Best-Selling author of the Zita the Spacegirl trilogy, as well as the picture book Julia’s House for Lost Creatures. His next book, Little Robot, will be in stores September 2016.