Hilo Book 1: The Boy Who Crashed to Earth by Judd Winick


Judd: Thank you! It is a pleasure to be here.

I predict Hilo: The Boy Who Crashed to Earth is going to be one of the top circulating graphic novels in school libraries around the country.

Judd: And I appreciate the note of confidence! How solid have your prognostications been in the past?

You ever tell anybody, “I just read an advanced copy about this girl for who fights for her life in this contest with just a bow and arrow. It’s called the THE STARVING GAMES. It’s amazing. But they may want to tweak the title.” Anything like that?

What planted the seed for this awesome series?

JUDD: I wrote superhero comics for over ten years. Fun stuff. Green arrow, Green Lantern (most of the green heroes),  and yes  big ‘uns, like Batman. When son was 7 he asked if he could read some of my Batman comics. I told him “No. Batman is for older kids and grown ups.”

My Batman stories were pretty intense for a 7 year old.  Not violent per se, but Batman is not a fella who solves problems with a nice long talk.

But my son really, really wanted to read some comics. Not a comic strip, a COMIC. He was clear about that. He’s been over the collections of my comic strip FRUMPY THE CLOWN, chewed through my old GARFIELD books, and CALVIN AND HOBBES and PEANUTS. 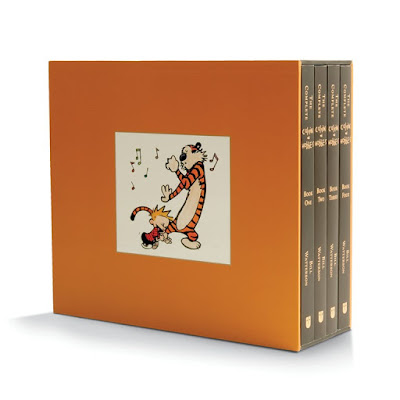 So, I gave him Jeff Smith’s BONE. And that was it. Pay dirt, he loved it.

Jeff Smith has been a friend of mine for years, so was kind of enough to feed the beast and sent posters, and action figures and t-shirts, and calendars and plush dolls.

My son became a BONE-superfan . And I got jealous.
I wanted to get him as excited about something I made. So, that’s how I got started.

Do you have an elevator book talk for Hilo: The Boy Who Crashed to Earth? If not, this is your chance to share it for the first time. :)

Judd: Man, I’m never good under pressure. If someone actually wanted me to pitch a story on an elevator ride, I’m pretty sure I’d hit the emergency stop button and shout over the fire alarm.
But, “DJ is a ten year old kid. He’s got 2 older brothers and 2 younger sisters and they’re all over achievers. Tennis star, chemistry whiz, A- students. DJ, not so much. He doesn’t think he’s very good at anything. EXCEPT, he used to be best friends with Gina, and he was an amazing best friend. Then Gina moved away. And now, 3 years later DJ still isn’t good at anything anymore. Then one night, something falls out the sky and crashes in his backyard. It’s a boy sporting silver underpants. This is Hilo. Then, there’s running around, giant insect robots, a lot of yelling, and occasional laser beams. I can tell you more, but we’d have to ride this elevator some more. You heading down to the Parking Garage?”


How will you celebrate Hilo’s book birthday on September 1?

That sounds like a good day! I would order a chicken burrito.

Kids are going to demand a second book as soon as they finish reading the first volume.  What can we tell them about book 2 while they are impatiently waiting?

A) It’s already done
B) It’s on it’s way very soon.
C) It’s a lot like the first one but different.
D) Every Hilo book is one big chapter in this adventure. Every book will move us forward to finding out more about Hilo, who he really is, where he came from, and why he’s here on Earth.
All of the above? :)

You live in one of my favorite cities.  If someone only had 15 hours to spend in San Francisco, where would you tell them to visit.

Judd: Well, it takes about an hour to have a really good meal. So, if I’m doing the math right, you’d have to eat at 15 restaurants. If that seems like a lot, you’re mistaken. You’ll feel cheated when you leave that you only got to eat at 15 places.

When I was a kid, I would sit in front of the TV and draw cartoons. My parents tolerated this. And it seems that they showed good judgment.

Graphic novels are words and pictures. They are like movies you can hold in your hands.

Mr. Schu, you should have asked me about Pam Ling my housemate from MTV’s REAL WORLD, who was insane enough to marry me, and is the mother of our 2 children. I really like bragging and talking about her. She’s a doctor! And I don’t know you too well, but I can say comfortably that she’s smarter and better looking than both of us put together. I would have loved to have said something like that. 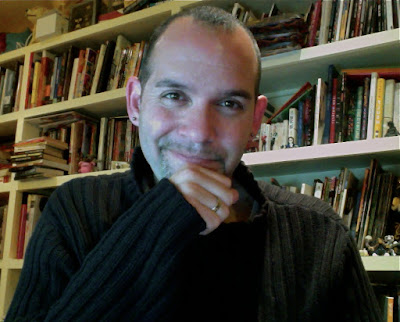 Judd Winick is an award-winning cartoonist and has scripted bestselling characters including Batman, Green Lantern, and Green Arrow and characters for Justice League, and Star Wars. He is currently head writer on the Hulu network’s animated series, The Awesomes. Judd also appeared as a cast member of MTV’S The Real World: San Francisco and is the author of the highly acclaimed graphic novel Pedro and Me,about his Real World roommate and friend, AIDS activist Pedro Zamora. 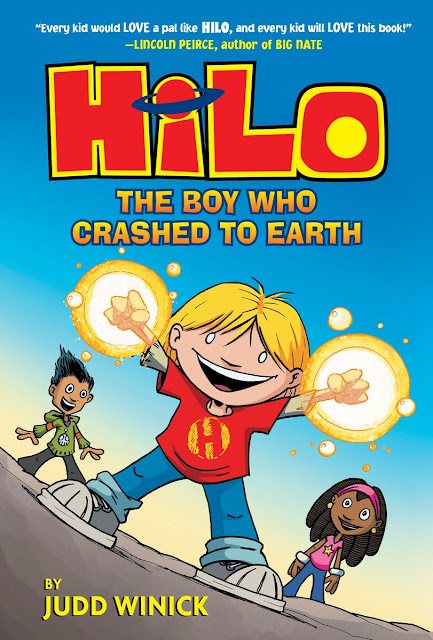 Borrow Hilo: The Boy Who Crashed to Earth from your school or public library. Whenever possible, please support independent bookshops.
Email Post