Cover Reveal for Once Was a Time by Leila Sales

I have a feeling today's cover reveal will make you wish Doc Brown's DeLorean could transport you to March 15, 2016. You'll see why in a few moments. :) 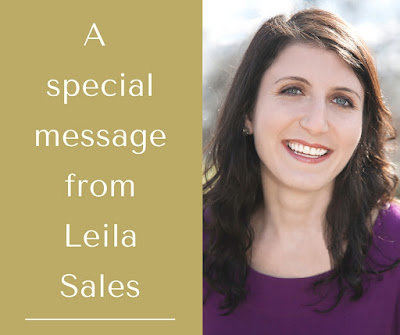 I had no idea what to expect for this cover, but when I first saw it I was overwhelmed with happiness. I think Becca Stadtlander nailed it. The image conveys so much: the past and the present, England and America, the two girls reaching toward each other but unable to touch. And that's really what you want from a cover, that it not only look appealing, but that it also give you real information about what kind of book this is and whether you're going to like it. If I saw Once Was a Time on display, I would totally pick it up! And, in a cool coincidence, this cover art uses a similar color scheme to my YA novels, so I bet they'll look good next to each other. I can't wait to have them all lined up on a shelf together! 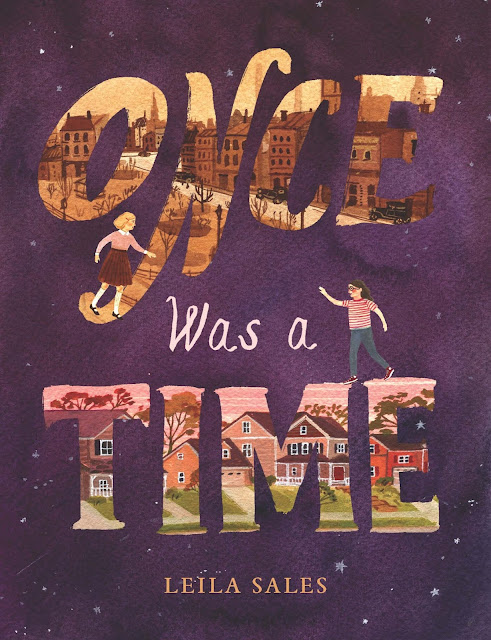 Once Was a Time by Leila Sales | Chronicle Books | Publication Date: February 23, 2016

In the war-ravaged England of 1941, 10-year-old Charlotte Bromley and her best friend Kitty McLaughlin do their best to ward off the misery and deprivation of the period: They read (and re-read) A Little Princess; They play games of imagination; They stick together in the face of bullies and mean girls. But they can’t keep out the specter of war entirely. Lottie’s father is Professor Bromley--a scientist devoted to studying time travel for the British government--and when his studies lead to an astonishing breakthrough the Germans will covet for their own, Lottie must decide between the present and a portal to somewhere else. She must decide between her family and Kitty, and the promise of safety. But her choice has huge consequences, and when she finds herself in another time and another place, not knowing the fate of her best friend, she knows that somehow, someway, she must find her way back to her friend.