A Guest Post and Cover Reveal with Carrie Jones

I am ridiculously excited to share the cover for my first middle grade, Time Stoppers. This story is the story that made me want to be a writer. When I was a newspaper editor, I would tell it aloud to my daughter as we drove from Maine high school basketball games to planning board meetings. We were both completely in love with Annie and Jamie and we’d actually look forward to car rides. Luckily, I started writing the adventure down and that’s when I realized that writing stories for kids like Emily was way more fun than writing and editing newspaper stories for adults like me. 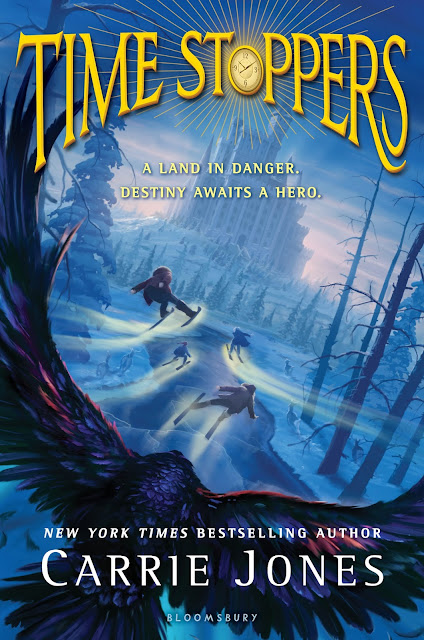 Annie Nobody thought she was, well, nobody, living in a nowhere town where nothing goes her way. Day 1 at her newest foster home proves to be dreadful, too... and things get even worse when she's chased by something big and scary that definitely wants to eat her.Luckily for Annie, not everything is what it seems, and she gets swept up—literally—by a sassy dwarf on a hovercraft snowmobile and taken to Aurora, a hidden, magical town on the coast of Maine. There, she finds a new best friend in Jamie Hephastion Alexander--who thought he was a normal kid (but just might be a troll)—and Annie discovers that she’s not exactly who she thought she was, either. She’s a Time Stopper, meant to protect the enchanted.

Together, Annie and Jamie discover a whole new world of magic, power, and an incredible cast of creatures and characters. But where there’s great power, there are also those who want to misuse it, and Aurora is under siege. It’s up to the kids to protect their new home, even if it means diving headfirst into magical danger. 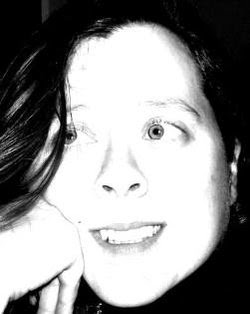