Chris Barton is taking over Watch. Connect. Read. for the day to reveal the cover for Whoosh! Lonnie Johnson's Super-Soaking Stream of Inventions. Thank you, Chris! 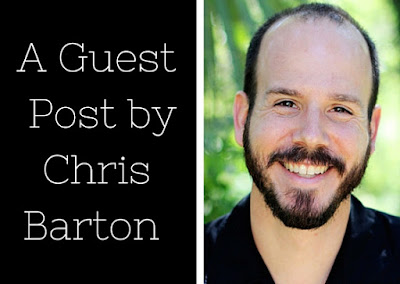 For our second picture book biography together, Don Tate and I return to the South, but this time it's for the very modern story of Lonnie Johnson. Where to begin with this guy? How about with the fact that he made his own rocket fuel as a kid, built a robot during the LBJ administration (!), and led his all-Black high school to victory at a science fair at the only recently desegregated University of Alabama?

But Lonnie Johnson was just getting started. After graduating from Tuskegee, he became an engineer at NASA's Jet Propulsion Laboratory and contributed a key innovation to the Galileo mission to Jupiter. What he's best known for -- so far -- is the Super Soaker water gun, which he invented in the 1980s and which was just inducted into the National Toy Hall of Fame.

I say “so far” because Lonnie Johnson is a problem-solver at heart, and his phenomenal toy-shelf success has fueled his research into environmentally friendly power generation, which continues to this day. That's a lot to pack into one story, but Don and I had a blast making Whoosh! 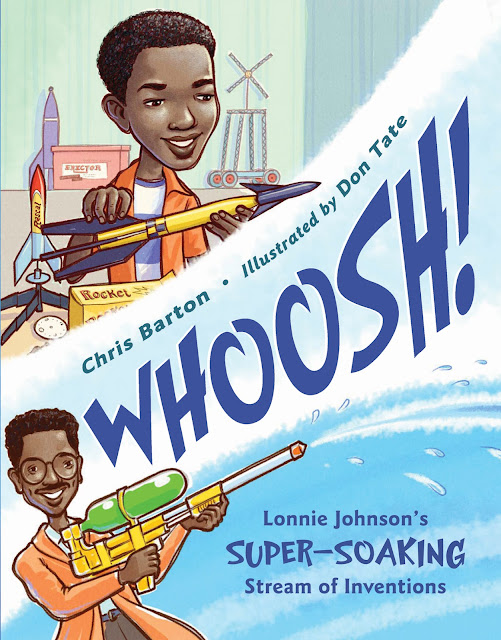 Look for Whoosh!: Lonnie Johnson's Super-Soaking Stream of Inventions on May 3, 2016.
Email Post