I had so much fun talking about Dev Petty and Mike Boldt's I Don't Want to Be a Frog during all of my Best Books of 2015 (And Some Forever Books) presentations. The text makes me laugh out loud, the illustrations pop off the page, and it has an AWESOME book trailer.

I am thrilled Dev Petty dropped by to tell us about Frog's second book, I Don't Want to Be Big. Hooray! Welcome back to Watch. Connect. Read, Dev! 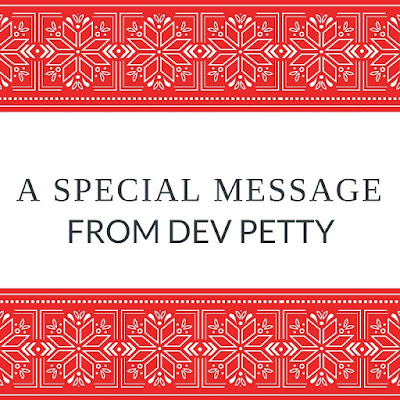 I'm very grateful to have the cover for my next Frog story, I Don't Want to be Big, revealed here, with you, Mr. Schu.  You do so much to connect readers and books and writers and ideas together and it's an honor.  Seriously.

The writing of picture books brings the strangest folks together.  In this case, it brought me- former visual effects artist and devout northern californian and Mike Boldt- author, genius-illustrator and Canadian guy with moose roaming around in his backyard together to work on my debut book, I Don't Want to be a Frog.  In fact, Mike lives so far away, that I bring a framed picture of him to all of my readings so that it's sort of like we're on a book tour together.  Though I may replace that with a fancy cardboard cut out if I make it really big.

This unlikely combination of people is back together again for the followup to I Don't Want to be a Frog...I DON'T WANT TO BE BIG which will be out in mid October 2016. This time, we follow our young frog friend as he dryly wrestles with the caveats of growing up and how growing bigger fits into the big picture of change and responsibility.  What I love about this frog fella, apart from the fact he's a real handsome, green devil, is that he gives me a fun way to ponder large life questions, like who you are and what you are and what it means to grow and change- without being too serious.

In this new story, instead of a kid wanting SOOOO much to get bigger or be in a rush to grow up, he's quite content being small and being who he is. I happen to have kids who are on the petite side, and this book is sort of for them- since both of them like being small and really enjoy being kids...they aren't in a rush. For me, the line that says it all is when the young frog answers his father's pleas to grow bigger by saying “I mean, first it's one inch, then two, then three...when does it stop?” By the way, if anyone's ever wondered, this is basically how I talk in real life.

I hope kids read these stories with a character like Frog who has a strong voice and they find their own voice (but not too loud, since I don't want a bunch of angry letters from parents).  I hope they find a voice for  questioning their reality and being okay expressing a bit of frustration with the way things are and wondering how they could be different.

I Don't Want to be Big brings back some of Frog's pals, especially the dashing and somewhat enormous Pig, along with new friends.  And, of course, there's frog's dad who has his own lessons to learn courtesy of his insightful son who looks at things from a small, green, slimey point of view.

Most of all...boy oh boy, are readers in for an extraordinary treat with these illustrations.  Mike is at the top of his game and again creates pictures that pop off the page and draw the reader into frog's world of pondering possibilities...you may even find an elephant in there if you look real hard.

Big or small, slimy or not, this book is a whole lot of fun...GO GREEN! 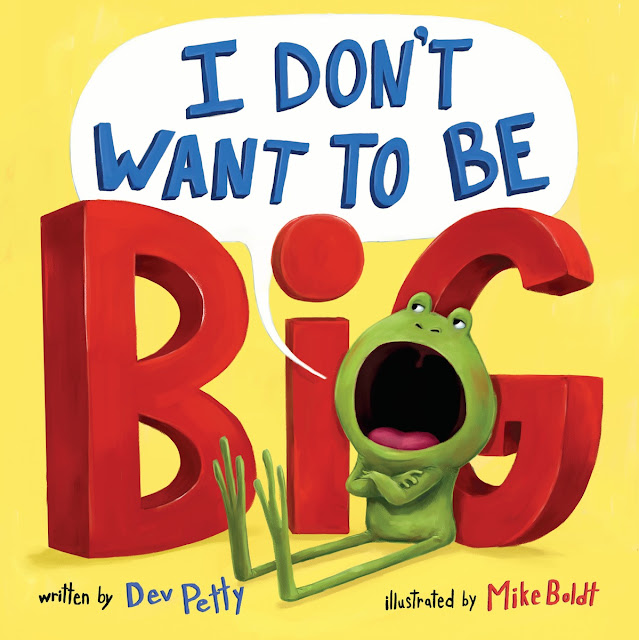 I Don't Want to Be Big by Dev Petty; illustrated by Mike Boldt | Publication Date: October 11, 2016 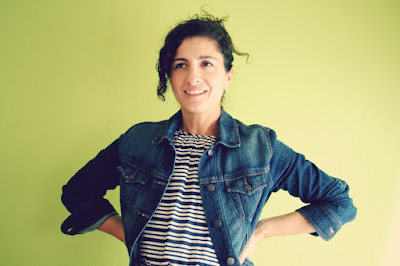 Dev is the author of I Don't Want to be a Frog – named one of Amazon's 20 best for 2015 and which is being translated into seven languages.  The followup, I Don't Want to be Big will be out with Random House/Double Day in October 2016 and you'll see her work again in Claymates (Little Brown 2017). She is represented by Jennifer Rofé of Andrea Brown Literary Agency.

She is a former senior VFX artist who worked on the Matrix Trilogy and other films.  Her hobbies include living in California, connecting disparate words for a laugh and sandwich making.  She lives in Albany, California with her husband, daughters, dogs and her mean cat, John.