Hi, Gene! Congratulations on being selected as the fifth National Ambassador for Young People's Literature! I think the selection committee made the perfect choice. Your platform and passion for literacy and connecting with readers is inspiring and genuine. I cannot wait to follow your journey over the next two years. 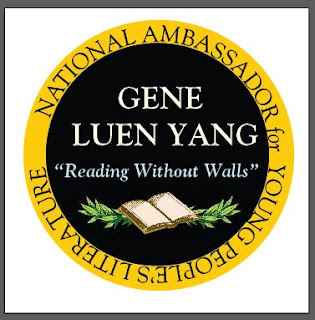 Mr. Schu: What’s the book that got you into reading?

Mr. Ambassador: I’ve loved Dr. Seuss since I was a kid.  My favorite of his is Happy Birthday to You, which isn’t usually considered one of his masterpieces, the way The Cat in the Hat and Green Eggs and Ham are.  As an author, I appreciate the craft of the book.  Happy Birthday to You successfully uses a second-person point-of-view, which is really hard to do.

But, of course, that’s not why I loved it when I was a kid.  The story’s pretty simple.  The Great Birthday Bird wakes you up and takes you out for a day of fun.  He brings you a parade of outlandish gifts, one after the other, and the whole thing ends with the best party ever.   The story is the fulfillment of every wish my six-year-old self could dream up, except for this one part:

Or worse than all that… Why,
you might be a WASN’T!
A Wasn’t has no fun at all.
No, he doesn’t.
A Wasn’t just isn’t.
He just isn’t present.
But you… You ARE YOU!
And, now isn’t that pleasant

Terrifying, isn’t it?  I found that part terrifying in a deep-in-my-bones, existential kind of way, in a way that made me feel incredibly lucky, which I’m sure is exactly what Dr. Seuss wanted. Genius. 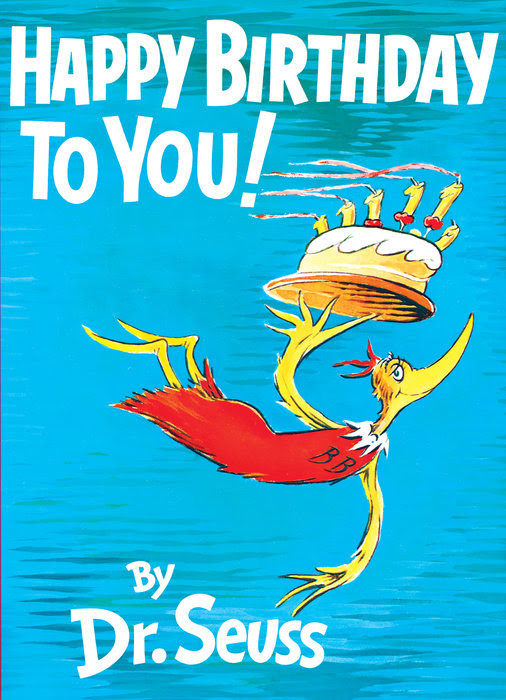 Mr. Schu: What’s the best thing about being a writer?

Mr. Ambassador: The stories humans tell are a long conversation about what it means to be human.  This conversation extends across cultures and generations.  It began when we began and won’t end until we end.  By writing stories, I participate in that conversation.

Mr. Ambassador: The legendary Hicklebee’s is about fifteen minutes from our home.  They’ve hosted a couple of book events for me, and let me tell you, they’re legendary for a reason.  They don’t just sell books, they’re a place where people meet.  The walls are decorated with signatures and sketches from different authors and artists.  On my first visit, I got to touch a doodle of the Sorting Hat by J. K. Rowling herself. 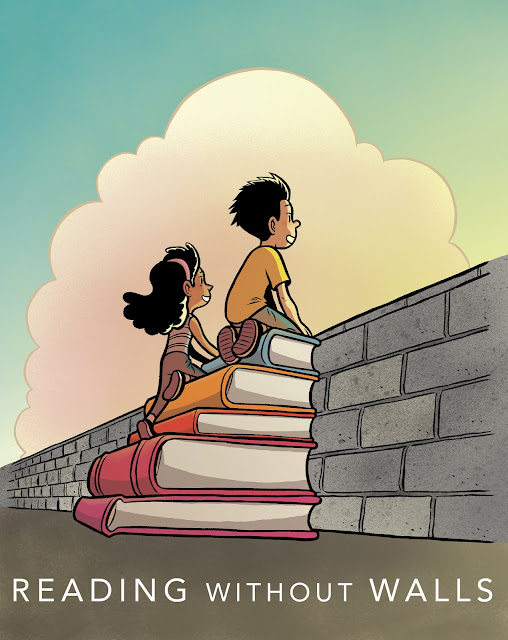 Mr. Ambassador: Sequential.  An important word in both comics and coding, two of my great loves.

Mr. Ambassador: I’ve been on a beef jerky kick recently.  I haven’t been on the kick long enough to be a connoisseur, so I can’t really tell the difference between brands yet.  But man, beef jerky.  I think I’m going to go eat some beef jerky right after I’m done typing this.

So imagine me chewing, starting… NOW.

This might be the best answer to any question ever asked in the history of this blog. 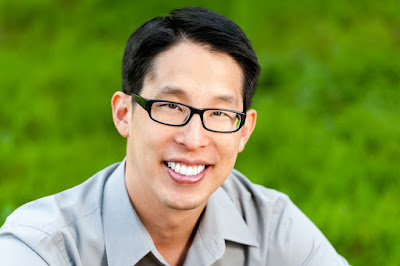 In 2013, Boxers & Saints (Macmillan Children’s Publishing Group/First Second Books), his two-volume graphic novel about the Boxer Rebellion, was a National Book Award finalist and won the L.A. Times Book Prize. Gene has also won an Eisner for The Eternal Smile, a collaboration with Derek Kirk Kim. He is the author of the Secret Coders series (with artist Mike Holmes) and has written for the hit comics Avatar: The Last Airbender and Superman. Yang lives in the San Francisco Bay Area. Learn more at geneyang.com.
Email Post