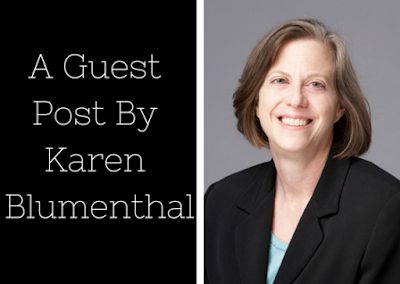 Digging into the life of Hillary Rodham Clinton, I thought I’d seen all the many names people have called her.

But this was something new: “Sister Frigidaire.”

And it wasn’t from Republicans or partsans or even Donald Trump. It was from her high school newspaper.

Researching biographies for young people means diving deeply into your subject’s early years. I think younger readers want to know what someone was like as a kid and as a teen, and those details provide insight into how one grows up to become Steve Jobs or a presidential candidate.

The few references to “Sister Frigidaire” that I found in a New Yorker article and a book or two seemed to indicate it was a bit of nickname—but that wasn’t really clear. I was dying to know the context.

I searched other sources for clues, and then, On a lark, I put the name of her school, Maine South, and “newspaper” into Google. To my complete surprise, a whole archive popped up, beginning with volume 1, the school’s first year and Hillary Rodham’s senior year. 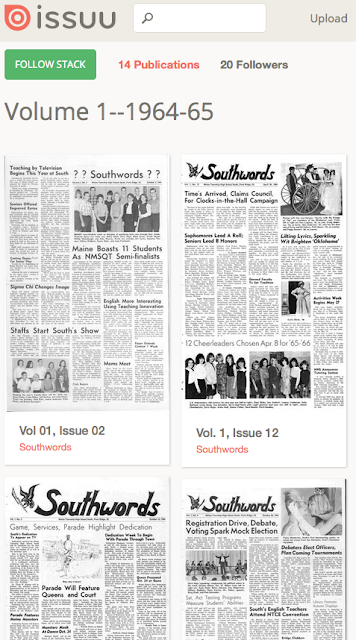 Here was young Rodham chairing the Student Council’s Anti-Vandalism Committee and serving as an alternate on the It’s Academic team. She was a National Merit semifinalist, an honor-roll student, and the Republican chair of mock presidential election in the fall of 1964.

There was a spoof interview in which she was asked, “What was your ambition in high school?” Her almost-prescient answer: “To marry a senator and settle down in Georgetown.” 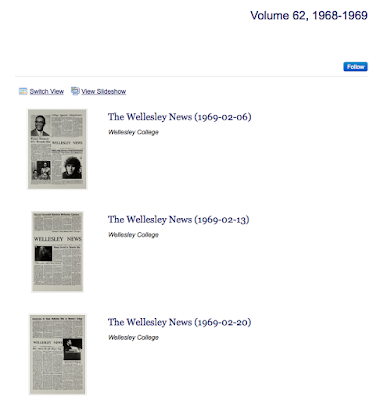 And finally, in the senior edition, there it was, on page 4, in a satirical story imagining the class at its 10th reunion: “Right in the middle of things, are the very Reverend Chris Hoyt and Father Ave Karina,” it read, referring to two boys from the debate team, “who are debating the merits of the beauties of various nuns. Sister Frigidaire, the former Hillary Rodham, appears to be the most favored at this point.”

Ahhh, not exactly a nickname. More of a joke—and maybe one aimed as much at the boys as at her.

The presence of a 1960s high school newspaper online was something of revelation. I had already read a year or two of her college paper, the Wellesley News, online. Later, I would verify quotes by playing YouTube clips from the 1992 presidential campaign. The explosion in digital resources means there is much, much more material to look for and to look at—and no excuses for getting details wrong.

And there was another revelation for this former high school yearbook editor. All that stuff you did in high school, long before social media? It lives on. 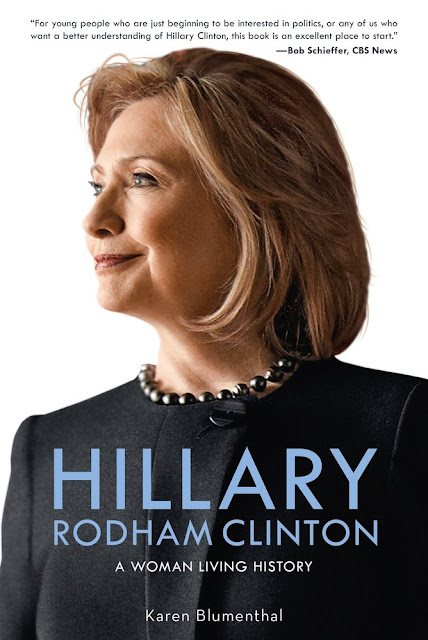