I convinced my mom I was too ill to go to school the day the fourth-grade teachers at my elementary school hosted a spelling bee. I told her I threw up inside my closet. When she asked why there wasn't any vomit on the carpet, I told her I cleaned it up. The thought of standing in front of the school was too much for me to handle. I would have hurled in front of the entire school.

Do you have a spelling bee memory from childhood? 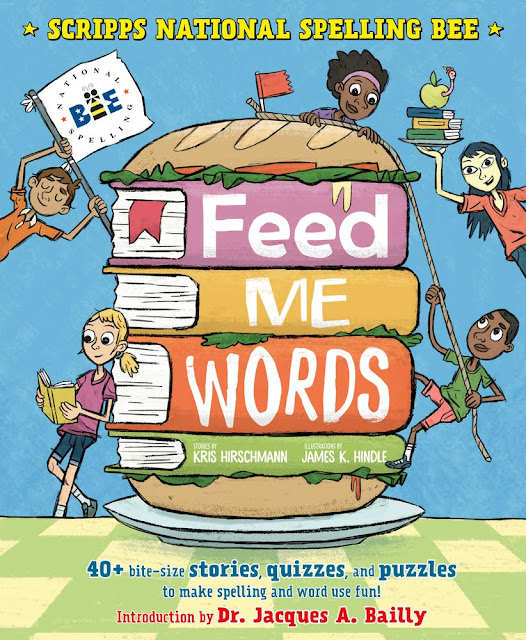 In honor of the release of FEED ME WORDS!, I asked authors to share spelling bee memories. I hope you will share your memories in the comments section. :) 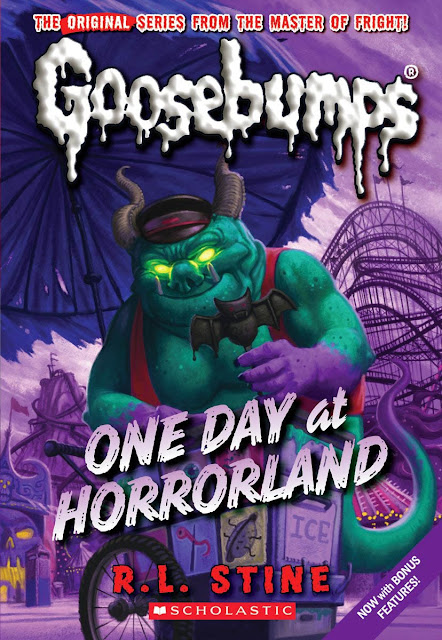 When I was a kid, I was the best speller anywhere. I never missed a word. In fact, there was a story about me in the Columbus paper. When a new kid would start at school, I always demanded the teacher have a spelling bee so I could see if I was still the best speller. I always won. --RL Stine 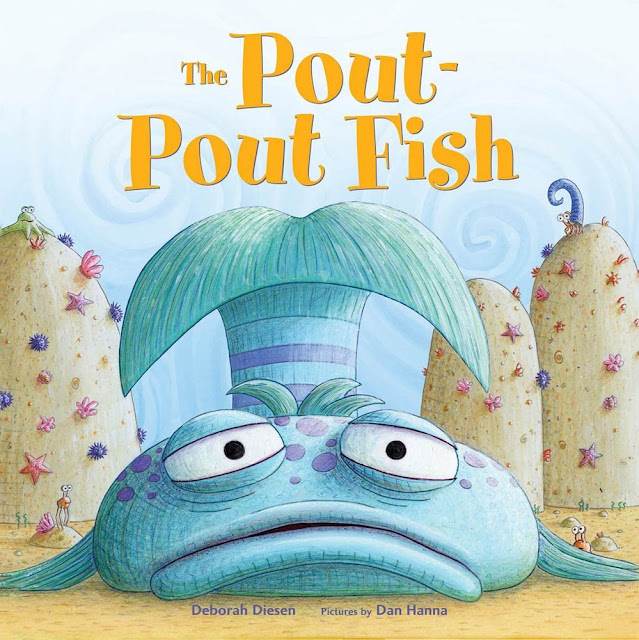 I don’t think I ever actually participated in a spelling bee, but in terms of words that I remember having childhood spelling issues with, I will admit that I was much older than I care to say (well into my teens, and possibly a fully grown adult) before I realized the word “scissors” was not spelled “scizzors.”  In the pre-spellcheck era, it was possible to be blissfully ignorant for much longer than it is now. -Deb Diesen 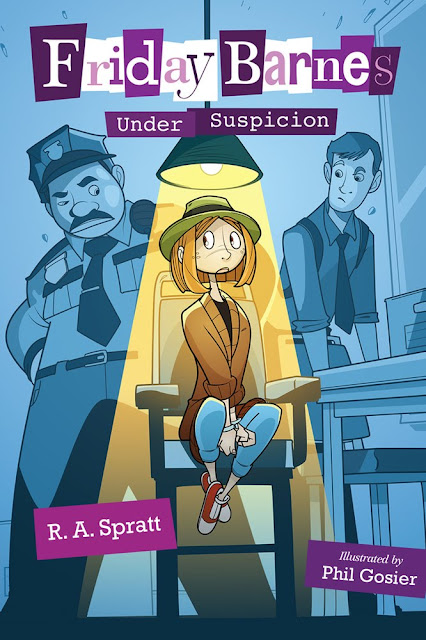 When I was in grade school I was so bad at spelling my teachers were seriously concerned there was something wrong with my brain.  Meetings were held.  I was told I had to carry a dictionary at all times.  And this was back when a dictionary was an actual book, not an electronic device, so carrying one in your pocket meant there was a serious risk the weight would pull your pants down.  Luckily, it turns out, that to be an award-winning, best-selling, internationally-successful author who delights millions of children with fictional creations - spelling is not so important.  It more about ideas and capturing the imagination.  Sadly there are no 'imagination bees'.  I think I would have done better at one of those. PS. I live in Australia and we did not have spelling bees here when I was a girl.  So if you want to get out of participating in your local spelling bee, all you have to do is - build a time machine and travel back to Sydney in the 1980's.  Good luck. --R.A. Spratt, Friday Barnes: Girl Detective Series 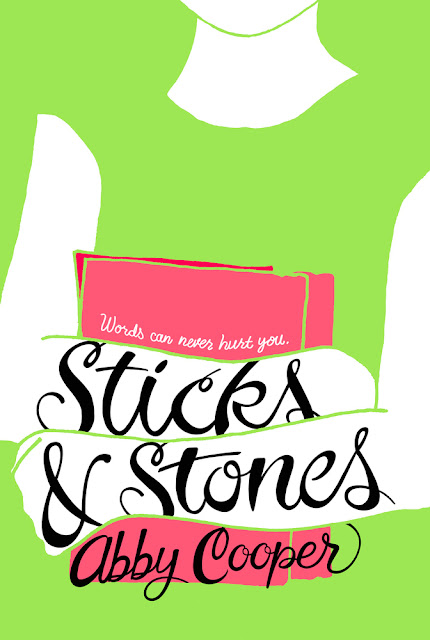 Here is a dumb word: mystical. Okay, it's actually not that dumb. It's actually pretty great. Mystical. It's one of those words that sounds like what it means. It's fun to say. It is not, however, fun to spell. In fifth grade, in the final round of the spelling bee, I completely butchered mystical. I don't remember what I did wrong. Probably something with the “y” and the “i.” But I did it wrong and then the spelling bee was over and I'd come in second place, and the guy who got first place won his very own thesaurus and I didn't even know what a thesaurus was but I totally wanted one and basically life as I knew it was over. But then something surprising happened. My friends charged the stage - literally charged it, like I was some kind of spelling celebrity - and gave me hugs and said how cool it was that I was the last girl standing. And maybe they were right - that was pretty cool! I may not have gotten a thesaurus that day, but I did get a ton of support from my friends, and that was even better.  --Abby Cooper, Sticks & Stones


We didn't have spelling bees at my school. We did have spelling and vocabulary tests, though. I remember one test where the entire class missed the word "silhouette." No wonder, it is a pretty tricky word. I also remember learning some useful tricks for spelling certain words, which I still rely on today. So, to remember how to spell the words "eerie," and "cemetery," our teacher (Mrs. Von Rosenberg) taught us to say, "E, E, E, said the three eerie ghosts in the cemetery." You know, since "eerie" and "cemetery" each have three Es. And my sister's teacher told her that you could tell "desert" and "dessert" apart because you always want two desserts, whereas one desert was more than enough. --Amy Young, A Unicorn Named Sparkle 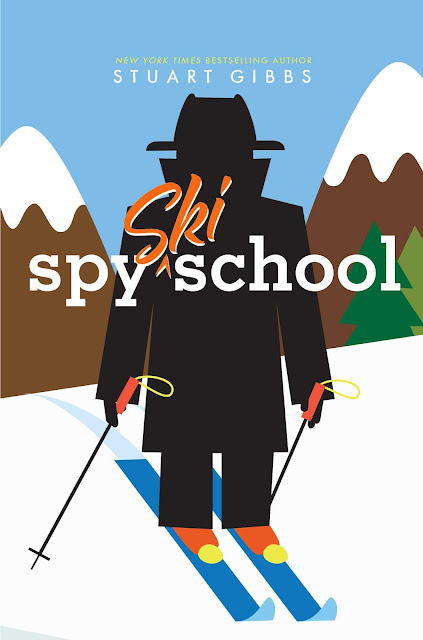 When I was in the fourth grade, our elementary school was brand new, and I was the first spelling bee winner they ever had, and the first representative at the citywide spelling bee. Though I didn’t win the citywide event (having been eliminated for spelling ‘parse’ p-a-r-c-e), I received a New Collegiate Edition of the American Heritage Dictionary inscribed by my school principal and it’s sat on my desk ever since.—Stuart Gibbs 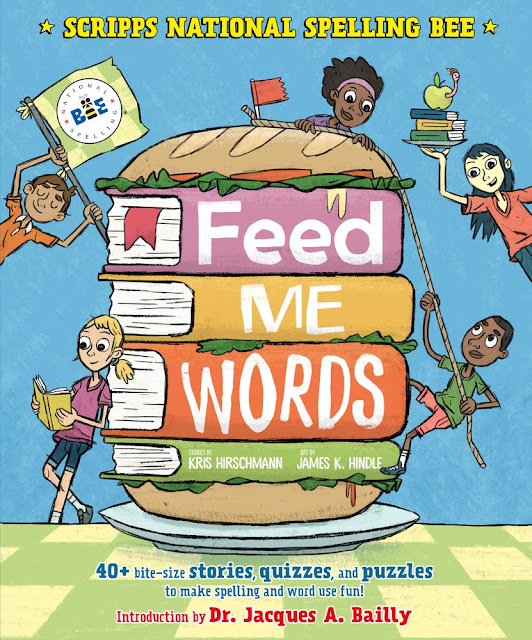