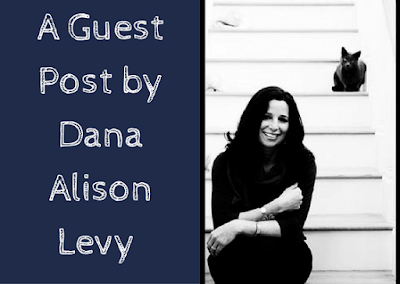 I’m delighted to be here on Mr. Schu’s blog to share the cover of my third middle grade novel, This Would Make a Good Story Someday.

But before I show you the cover, I have a secret. This book tried to kill me, or at least impart a serious flesh wound. It was harder to write than anything I’ve done so far. I described it as trying to get into a locked building: I knew there was a way in somehow, but for the longest time I was circling endlessly outside, unable to find a door or even a window that would let me in.

Told mostly from the point-of-view of twelve-year-old Sara Johnston-Fischer, it’s the story of her summer plans suddenly changing and her heading out for a month of cross-country train travel with her two moms, her six-year-old sister Ladybug, her twenty-year-old sister Laurel, and Laurel’s wonderfully earnest boyfriend Root. Sara’s grateful for the trip of course, but that’s a lot of togetherness. (Really, a LOT of togetherness.) In addition to her journal, the book includes notes, emails, blog posts, and many postcards from Ladybug to her friend Frog Fletcher (remember him?). Anyway, after many months of banging on the proverbial door, I finally broke through and stumbled, gracelessly and gratefully, into this story. I wrote it, and got it ready to send to my publisher.

As any author will tell you, sending a book out into the world is a mildly terrifying thing. Something that has been living only in your head is suddenly on display for all the world to see! And that brings me back to this cover.

As I said, this book tried to kill me. By the time I sent it off to the wonderful world of Delacorte, I wasn't sure if it was worth the space on my hard drive. But it was received with open arms, edited, revised, tweaked, and finally, designed, by the amazingly talented people there. Still, I was nervous about it going out into the world. And then they told me that Rebecca Ashdown, who created the artwork for both The Misadventures of the Family Fletcher and The Family Fletcher Take Rock Island, would be the cover artist again. And I relaxed, just a little. Because if you’re going to have to go out into the world, you might as well go out looking fabulous.

Rebecca managed to capture not just Sara looking flummoxed and a little shellshocked by the turn of events, but also the frenzy and motion of travel; cards flying, books toppling, and, most importantly, strangers becoming friends through the course of the journey.

It’s been quite a journey for me too, getting this book ready to go out in the world. But I’m so grateful for Delacorte and Rebecca and this beautiful cover. I can’t wait to see where Sara’s story will travel next… 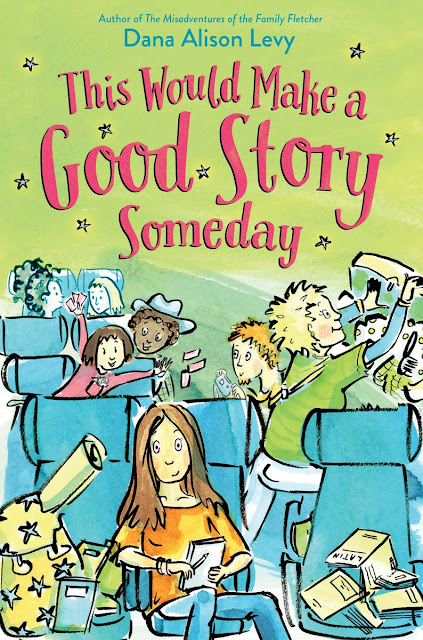 This Would Make a Good Story Someday by Dana Alison Levy | Publication date: May 16, 2017

I’m really sorry I wrote three hundred pages for my summer journal. I never meant to write so much, I promise. I planned to hang out with my best friends, finalizing our Reinvention Project before middle school and maybe starting my novel, if I could ever come up with an idea.

That was before my summer blew up completely (three words: train, family, TOGETHERNESS) and I wrote around a zillion pages in my journal, mostly in self-defense. But look on the bright side—you only have to read it. I had to live through the whole thing.

Sara Johnston-Fischer loves her family, of course. But that doesn’t mean she’s thrilled when her summer plans are upended for a surprise cross-country train trip with her two moms, Mimi and Carol; her younger sister, Ladybug; her older sister, Laurel; and Laurel’s poncho-wearing activist boyfriend, Root. And to make matters worse, one of her moms is writing a tell-all book about the trip . . . and that means allllll, every ridiculous and embarrassing moment of Sara’s life.

Sara finds herself crisscrossing the country with a gaggle of wild Texans. But as they travel from New Orleans to Chicago to the Grand Canyon and beyond, Sara finds herself changing along with the landscape outside the train windows. And she realizes that she just might go home reinvented after all.