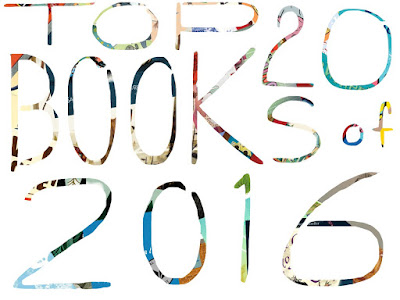 Travis Jonker and I are sharing 20 of our favorite books published in 2016. Please visit Mr. Jonker's blog to read the blurbs. 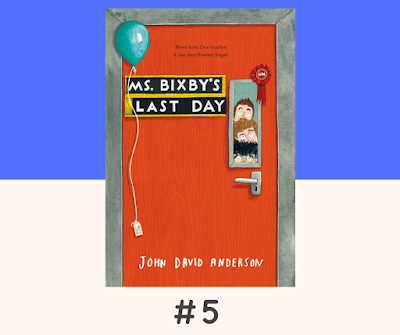 Ms. Bixby’s Last Day takes place mostly over the course of one day, so I had to cram a lot of adventure into a small amount of time. Which explains why there are so many flashbacks, because these three kids have an opinion on just about everything.

Ms. Bixby thinks that everyone has the courage to overcome their hardships and the potential to achieve greatness. And that it’s the positive little things we do daily that amount to sum total of our character. And that boys sure can be foolish sometimes…

Alexander’s is a creepy and awesome bookstore with a potentially cannibalistic owner and a shark in its toilet. Enough said.

If I visited Michelle’s Bakery I would very quickly slip into a sugar coma and never come out. Also, I would be poor, because cheesecake sure ain’t cheap.

School libraries need really big, comfy chairs that kids can sink into with their favorite books and just get swallowed up by (the books and the chairs). They also need thousands of titles so everybody can find something that speaks directly to them.

Mr. Schu, you should have asked me what I had for breakfast. Cold leftover pepperoni pizza and a banana with a Diet Coke to wash it all down. Kinda makes you wonder what I’m going to have for lunch! 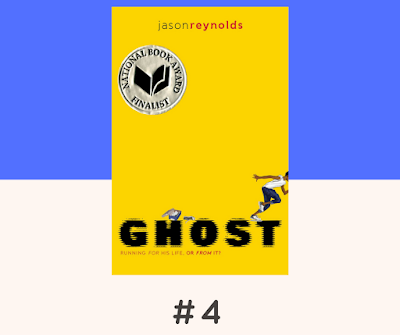 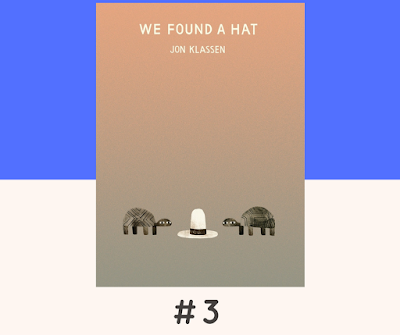 We Found a Hat by Jon Klassen


Jon Klassen draws a turtle from We Found a Hat. 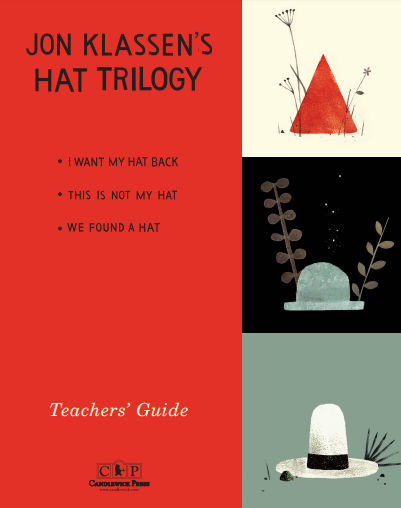 
Jon reads from We Found a Hat. 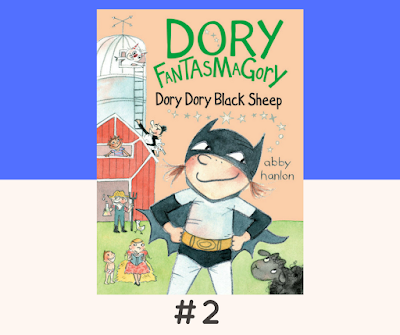 Read all the books in the Dory Fantasmagory series! 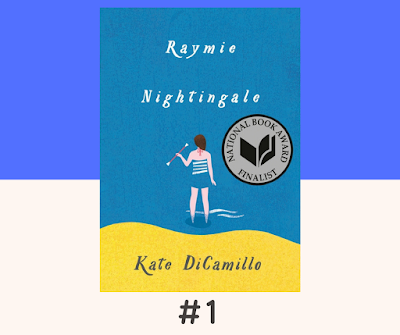 
Raymie, Beverly, and Louisiana are each a part of me. I understood myself better after spending time with these characters. I liked myself better, too.

The Little Miss Central Florida Tire contest stills makes me laugh out loud to think about.  Originally, I thought that the winner would receive a crown made out of a tire. Wheeee. That makes me laugh, too.


I think Mr. Staphopoulos and Mr. Option are good kind, men who see Raymie clearly and give her great gifts.

A ranchero is somebody you can rely on. Always. Forever.

Mrs. Sylvester’s gigantic jar of candy corn is based on an orange water pitcher that I saw in a coffee shop in New Orleans maybe four years ago.  The sun was coming in through the coffee shop window and it lit up the pitcher so that it looked like something wondrous from another planet. And I thought: everything ordinary is also beautiful if you look at it long enough and in the right way.

School libraries are gateways to the world.