Happy World Read Aloud Day! I think Refugee will be one of the most talked about middle-grade novels of 2017. I hope teachers and librarians will read it aloud and share it with their students for many years to come. I'm honored to play a role in revealing its cover and sharing an exclusive excerpt. 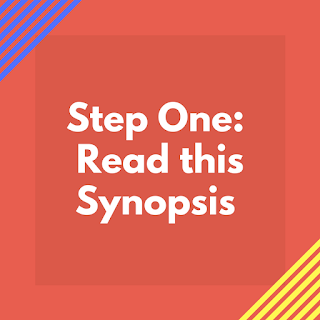 JOSEF is a Jewish boy living in 1930s Nazi Germany. With the threat of concentration camps looming, he and his family board a ship bound for the other side of the world . . .

ISABEL is a Cuban girl in 1994. With riots and unrest plaguing her country, she and her family set out on a raft, hoping to find safety in America . . .

MAHMOUD is a Syrian boy in 2015. With his homeland torn apart by violence and destruction, he and his family begin a long trek toward Europe . . .

All three kids go on harrowing journeys in search of refuge. All will face unimaginable dangers -- from drownings to bombings to betrayals. But there is always the hope of tomorrow. And although Josef, Isabel, and Mahmoud are separated by continents and decades, shocking connections will tie their stories together in the end.

This action-packed novel tackles topics both timely and timeless: courage, survival, and the quest for home. 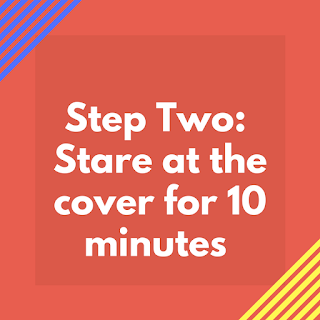 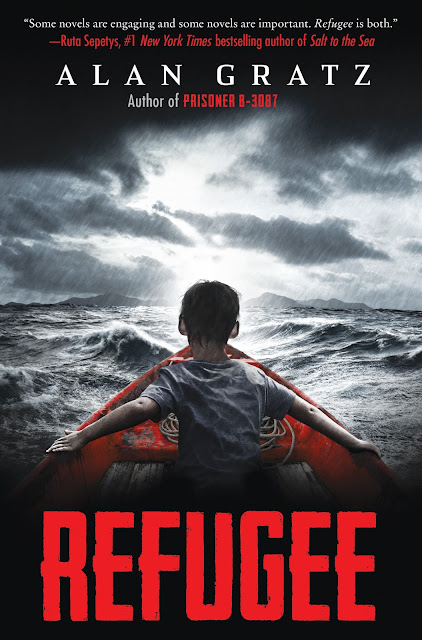 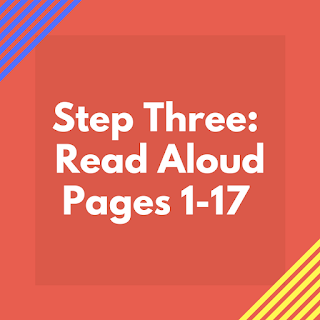 In honor of World Read Aloud Day, I hope you will read aloud the first 17 pages. 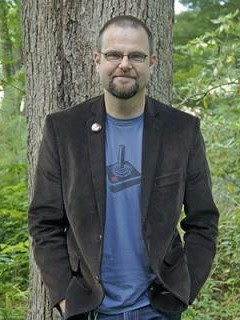 Alan Gratz was born and raised in Knoxville, Tennessee, home of the 1982 World’s Fair. After a carefree but humid childhood, Alan attended the University of Tennessee, where he earned a College Scholars degree with a specialization in creative writing, and, later, a Master’s degree in English education. He now lives with his wife Wendi and his daughter Jo in the high country of Western North Carolina, where he enjoys playing games, eating pizza, and, perhaps not too surprisingly, reading books.
Email Post