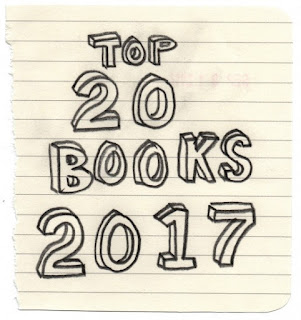 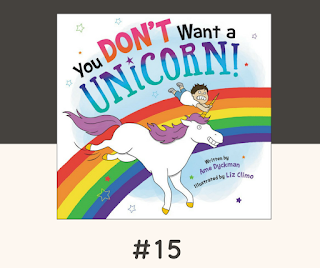 You Don't Want a Unicorn! by Ame Dyckman; illustrated by Liz Climo 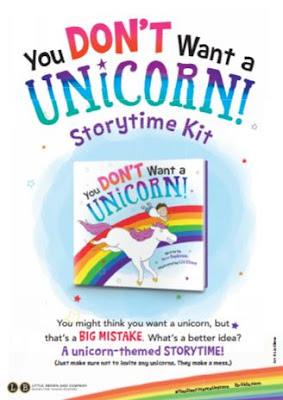 Download the You Don't Want a Unicorn! storytime kit. 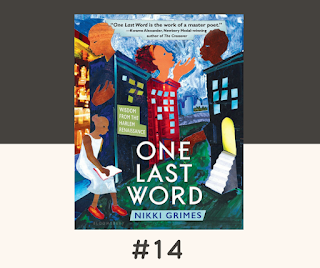 One Last Word: Wisdom from the Harlem Renaissance by Nikki Grimes

Nikki Grimes talks about who influences her work. 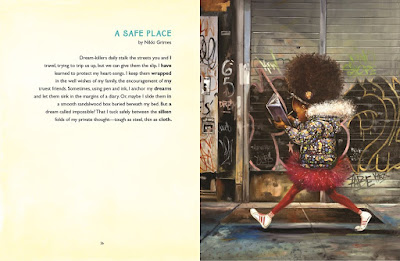 "You can read it in one sitting like I did or a few poems at a time. You can read them over and over and the 'magic' will be there every time. This book is a must read and a must own." -Margie Myers-Culver | Click here to read the full review. 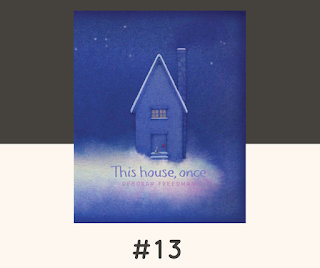 This House, Once by Deborah Freedman


Listen to Emily Arrow's "This House, Once" song. 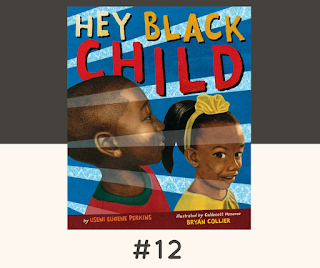 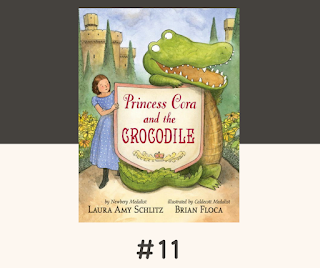 Princess Cora and the Crocodile by Laura Amy Schlitz; illustrated by Brian Floca 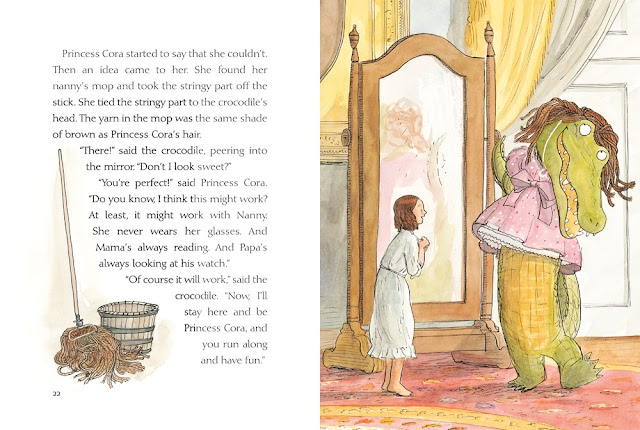 Travis Jonker asked Laura Amy Schlitz and Brian Floca to share how Princess Cora and the Crocodile came about.


Laura Amy Schlitz: My book is called Princess Cora and the Crocodile, but the real story is not just about Princess Cora and the crocodile, but about a crocodile, Princess Cora, and her parents. It surprises me that there are so few picture books about the conflicts between parents and children. That’s odd, when you think about it, because this is where children live: with their parents, in a love-haunted combat zone. I’m not talking about abusive parents, or delinquent children; I’m talking about parents who are trying desperately to be good parents, and children who are trying hopelessly to be good children.

Everyone means well, but the household rings with battle cries: “Why can’t we have a parakeet?” “Just let me play for five more minutes!” “Why do I have to put on a sweater when I’m not cold?” “How come we never have pumpkin pie because you hate it, but I have to eat broccoli?” I remember watching one of my friends with her seven-year-old daughter. There was a spirited, not to say vehement, battle about whether the child could ride her bicycle a little before dusk. After the child left the house in triumph, my friend said thoughtfully, “We fight all the time. She’s getting older. I have to let her win some.” Her words stayed with me, because they showed such compassion for the child’s predicament. Children want to please their parents, but perpetual submission doesn’t allow them to grow into themselves.

In Princess Cora’s case, the grown-ups are not as wise as my friend was. It’s up to the crocodile to cut the Gordian knot.

Brian Floca: The manuscript for Princess Cora and the Crocodile arrived at a moment when—true confession—I wasn’t sure I was interested in illustrating someone else’s story. But the manuscript was from Candlewick, and the story was from Laura Amy Schlitz, and so I began to read. Very quickly I pivoted from feeling like a reluctant reader to feeling like a lucky illustrator. Poor Cora! A good kid, maybe too good for her own good. I liked her and I worried about her. And the King, Queen, and Nanny, all well-meaning, but none of them able to see how they were stifling the girl they cared about, all of them too worried about getting things wrong to get things right. Laura’s voice was comic, but her characters were real. I cared about them all and I wanted to keep reading—even before the crocodile arrived. From his first line, the crocodile had his teeth in me. That put me in good company; he eventually got his teeth in most of the book’s characters, too. I sat down to sketch him and he seemed to leap, grinning, onto the page—part kid, part id, all reptile. I loved him, even if I wouldn’t want to leave him alone with anything breakable.

What I admire most of all in Princess Cora and the Crocodile, though, is how Laura resolves her story, which is also to say how Cora resolves her story. It’s not by giving in to grudge work, and it’s also not with easy (and empty) clichés about cutting loose from responsibility. In the end, Cora doesn’t simply submit, and she doesn’t simply mutiny. She learns to do something harder and better: to negotiate a place between what the world needs of her and what she needs of it. How do you get an idea as important as that into a book as gleeful as this?