Cover Reveal: The Astronaut Who Painted the Moon: The True Story of Alan Bean by Dean Robbins and Sean Rubin

Hello, Dean Robbins! Thank you for visiting Watch. Connect. Read. to share The Astronaut Who Painted the Moon: The True Story of Alan Bean’s cover.

Dean Robbins: Hi Mr. Schu! I’m a longtime admirer of your cover reveals and am thrilled to participate in one. It must be how “Survivor” fans feel when they’re chosen as contestants on the show!

Ha! Thank you for celebrating your beautiful book with me today. 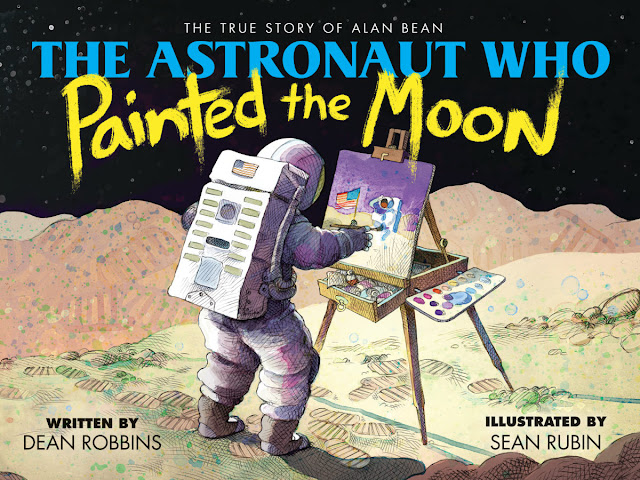 Sean Rubin’s cover illustration for The Astronaut Who Painted the Moon: The True Story of Alan Bean is not literal. Apollo 12 astronaut Alan Bean did not set up an easel on the moon and start painting the cosmos in his bulky spacesuit. But by using his imagination, Sean poetically encapsulates Alan’s experience as the only artist to travel in outer space. Alan always observed his surroundings from an artist’s perspective, taking drawing classes even while training as a pilot. On his excursion to the moon, he noticed visual details as no other astronaut could. Back home, he devoted himself to painting his odyssey—in other words, to showing fellow earthlings how it felt to walk on another world. On the cover of The Astronaut Who Painted the Moon, Sean powerfully expresses with line and color what I just took many words to explain. Like Alan Bean, he evokes the magic and mystery of the universe in a single visionary image.

The Apollo 12 mission has always been overshadowed by Apollo 11. Apollo 11’s Neil Armstrong was the first person to walk on the moon in July 1969, and Alan Bean became the fourth when Apollo 12 touched down that November. Both missions will celebrate their 50th anniversaries in 2019, with Armstrong receiving the bulk of the attention. But I hope no one overlooks Alan’s amazing achievement. Along with being a pioneering astronaut, he made a unique contribution to human understanding with his exquisitely crafted outer-space paintings.

Alan Bean was my hero. I idolized him as a boy, following the Apollo 12 mission in newspapers and on TV. As I wrote The Astronaut Who Painted the Moon, I shyly contacted Alan about working with me on the project. I swooned when he agreed to help me with the manuscript—and, even more exciting, to contribute his own art to the book. He was always passionate about conveying his experience in outer space, and I think he relished the idea of sharing it with young readers in a picture book. I’m terribly sad that Alan didn’t live to see the publication of The Astronaut Who Painted the Moon—he died in May at 86—but am so grateful for his kindness and generosity during the time we collaborated. 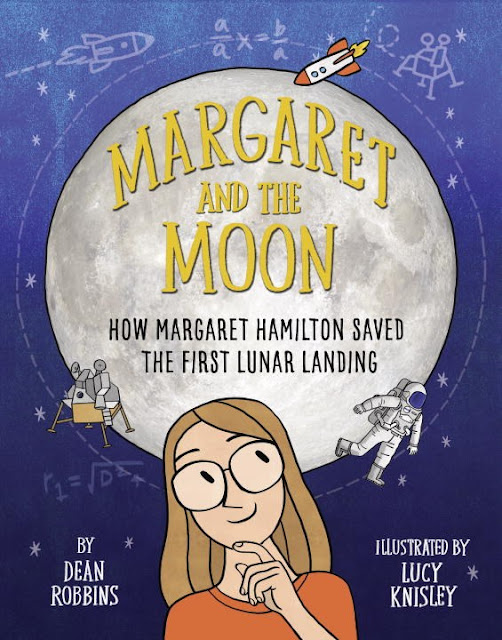 School libraries are magical kingdoms. That’s how I saw them as a child, and they’ve lost none of their enchantment now that I visit them as a children’s author. In elementary school, I viewed librarians as wise wizards who could transform my life by knowing just which book to put in my hands at the right time. Having gotten to know smart, compassionate, devoted school librarians as an adult, I’ve discovered that my youthful assessment was entirely correct.

Story is what distinguishes an affecting nonfiction picture book from a Wikipedia entry. The ones I admire zero in on key details of a remarkable life or a historical incident and shape them into a dramatic narrative. As both a child and an adult, I’ve found nothing more pleasurable than surrendering to master storytellers who can illuminate a character and tell a tale with real emotional force. From Homer to Zora Neale Hurston to Kevin Henkes, stories are how we make sense of the human heart. 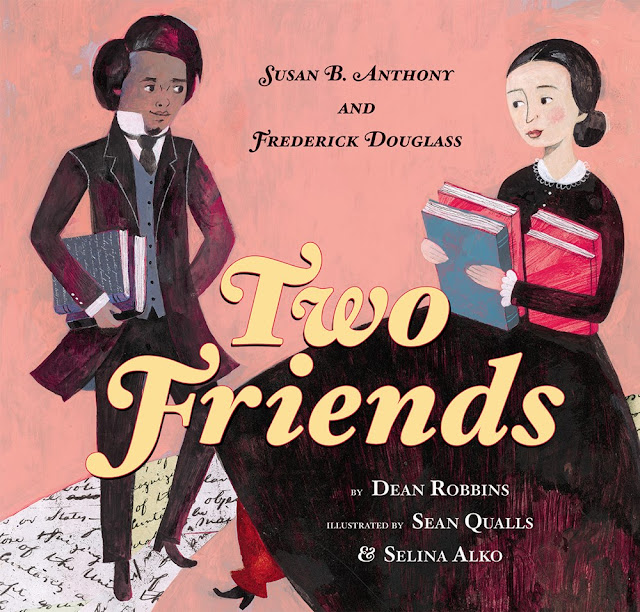 Mr. Schu, you should have asked me how I began writing nonfiction picture books like The Astronaut Who Painted the Moon. Ever since I can remember, I’ve adored certain historical figures and immersed myself in their lives. They include artists who deeply move me, like Louis Armstrong and Emily Dickinson, and activists who greatly inspire me, like Susan B. Anthony and Frederick Douglass. My love of researching and writing about extraordinary people led me to a career as a journalist, interviewing the likes of Ella Fitzgerald, Robert Redford, and Yoko Ono. Then I realized how gratifying it would be to share my heroes’ stories with young readers. Introducing students to role models like Alan Bean—and seeing their faces light up with curiosity and awe during my school visits—is a dream come true. I’m convinced that the more children learn from these exemplary lives, the better our world will be.

Look for The Astronaut Who Painted the Moon: The True Story of Alan Bean on May 28, 2019.