The Lion of Mars by Jennifer L. Holm

Hello, Jennifer L. Holm! It feels as though decades have passed since we co-hosted a breakfast program at the 2019 Scholastic Reading Summit in Austin, Texas. I’m super excited to celebrate The Lion of Mars with you today. Please tell everyone about Bell and Leo.

Jennifer L. Holm: Hi Mr. Schu!! So good to talk to you again.


Bell is an eleven-year-old boy living on Mars in the year 2091. Leo is the last cat in the American settlement. They both love hanging out with Phinneus who runs the algae farm.

Bell is a little like a cat himself: he’s endlessly curious. Especially about the secrets the grown-ups around him are keeping.

I love when Bell and his friends write three-word stories. Imagine you and six friends describe the plot of The Lion of Mars following the three-word story structure. Ready? Set? Go!

What planted the seed for The Lion of Mars?

Jennifer L. Holm: The idea for The Lion of Mars has been bouncing around my head for most of my life. Growing up, all of the boys in my house (four brothers and my father) gobbled up science fiction books. And I liked them, too. The ships and technology and aliens and strange new worlds. But when I pictured myself in these scenarios, I mostly wondered about something else: what would family look like? Because family is complicated. It’s probably even more complicated when you’re on a planet inhospitable to life itself, millions of miles away from Earth. At its heart, The Lion of Mars is a book about family. 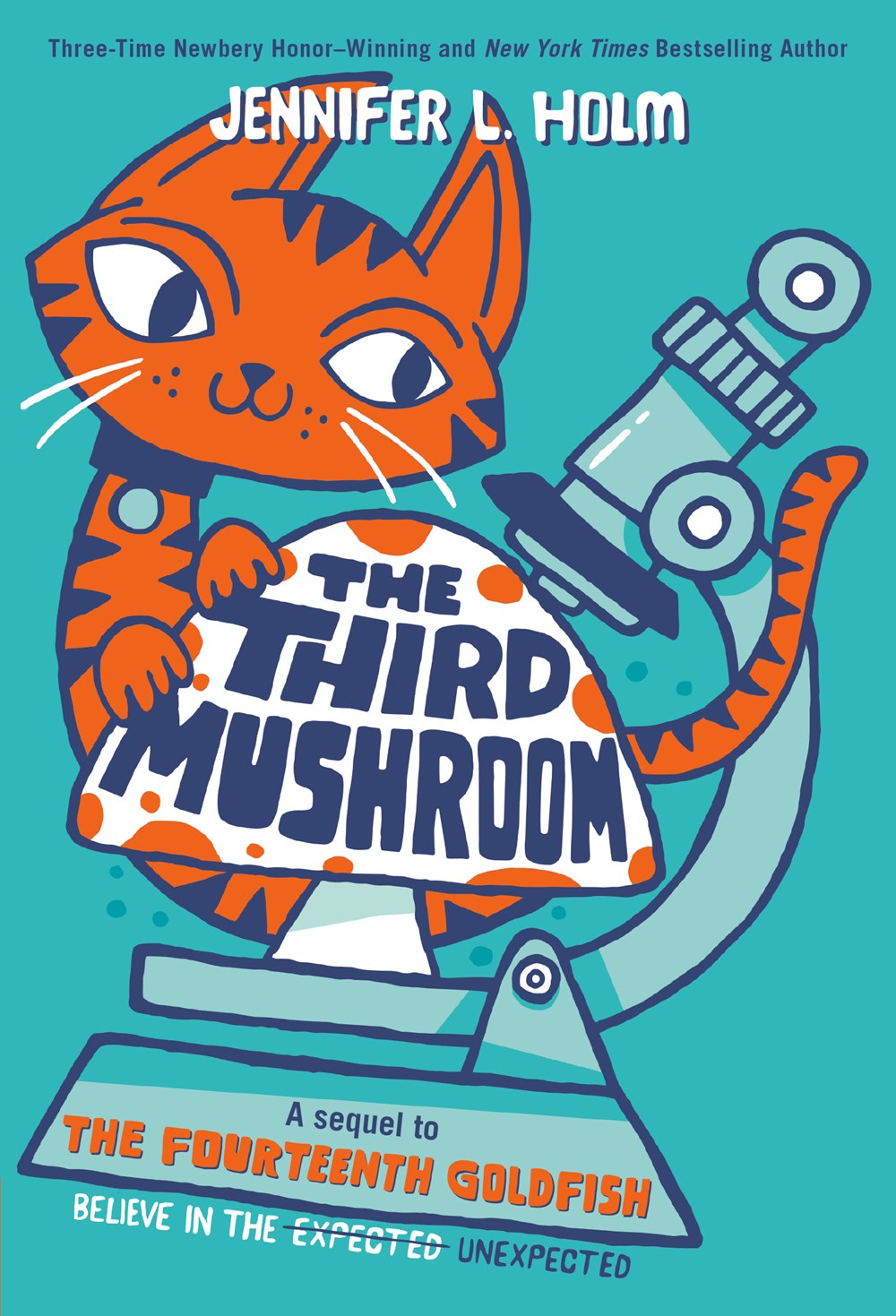 Flossy, Vera, Trey, Albie, and Bell are the children living in the American settlement on Mars. Albie is the snoriest of them all.

Digi-pics are what people living in the future (2091) call images.

I hope The Lion of Mars makes children excited about space travel again. 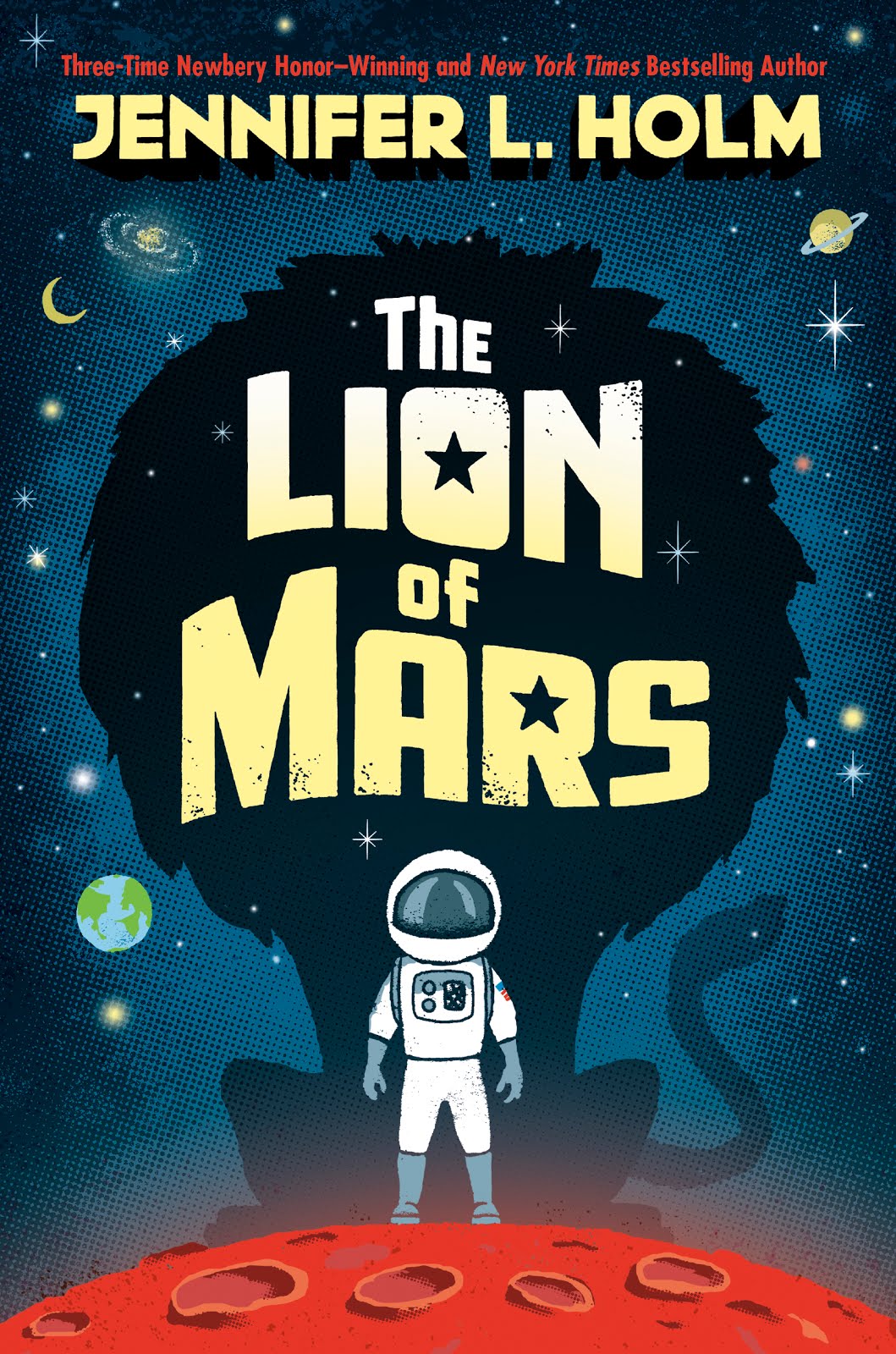 Blast off with New York Times bestselling and Newbery Honor-winning Jennifer L. Holm’s out-of-this-world new novel about a kid raised on Mars who learns that he can’t be held back by the fears of the grown-ups around him.

Bell has spent his whole life - all eleven years of it - on Mars. But he’s still just a regular kid - he loves cats, any kind of cake, and is curious about the secrets the adults in the US colony are keeping. Like, why don’t have contact with anyone on the other Mars colonies? Why are they so isolated? When a virus breaks out and the grown-ups all fall ill, Bell and the other children are the only ones who can help. It’s up to Bell - a regular kid in a very different world - to uncover the truth and save his family…and possibly unite an entire planet.

Mars may be a world far, far away, but in the hands of Jennifer L. Holm, beloved and bestselling author of The Fourteenth Goldfish, it can’t help but feel like home. 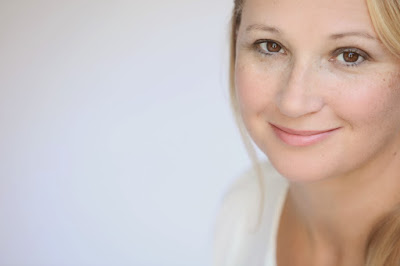 JENNIFER L. HOLM is a New York Times bestselling author and three-time Newbery Honor recipient. She is a cocreator of the Babymouse series (an Eisner Award winner), the Squish series, and the Sunny graphic novels, which she collaborates on with her brother Matthew Holm.
Email Post