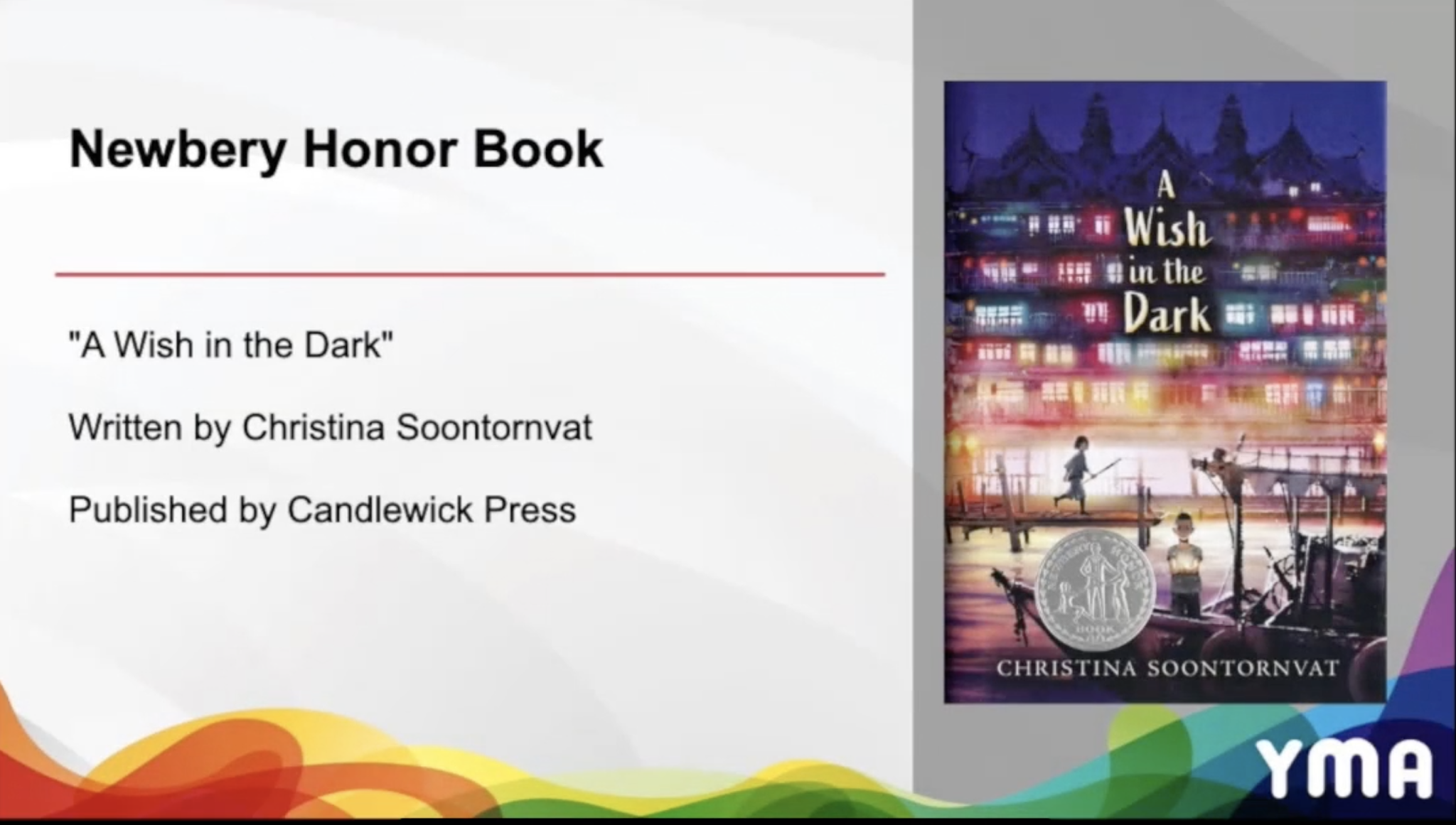 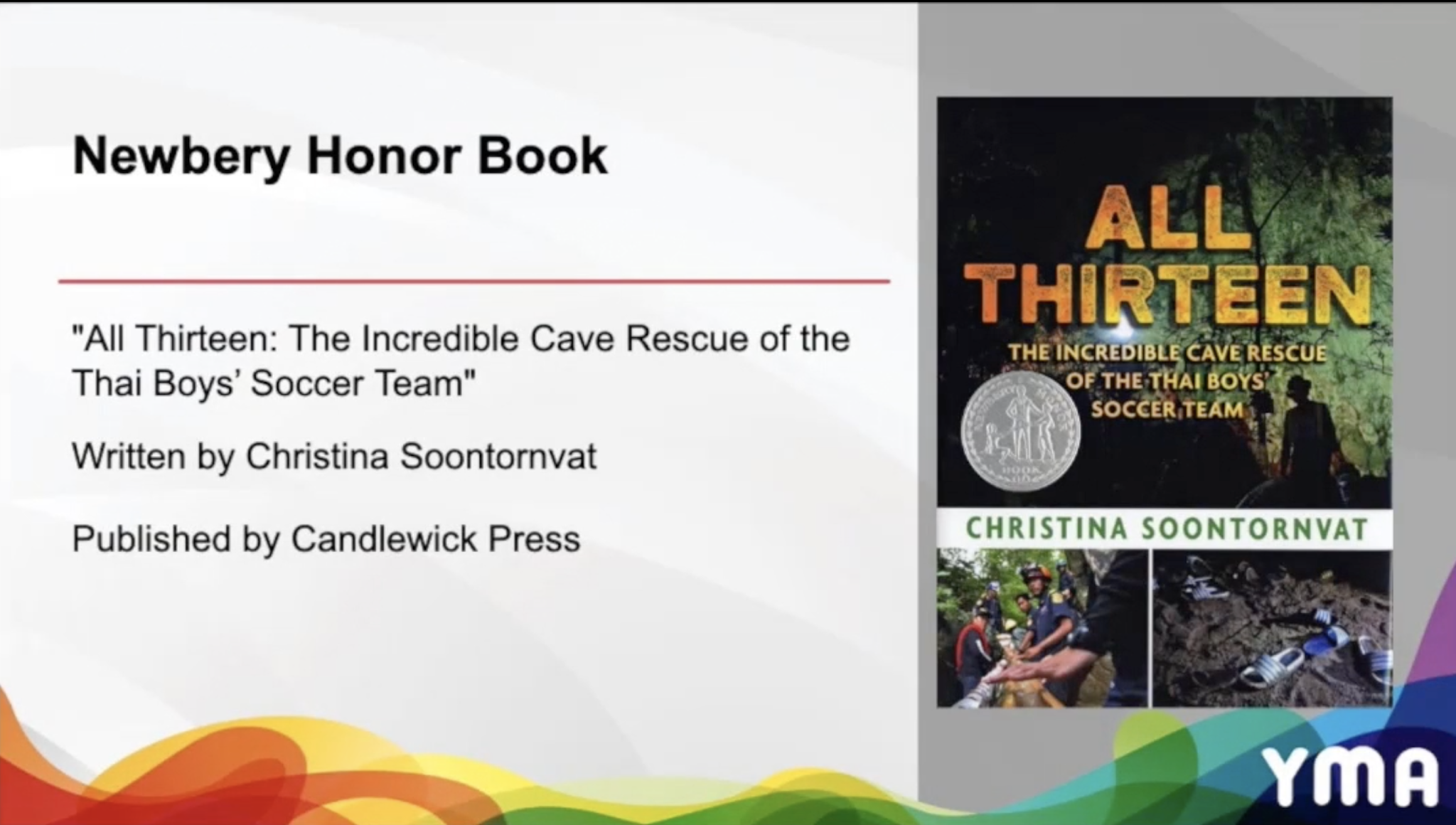 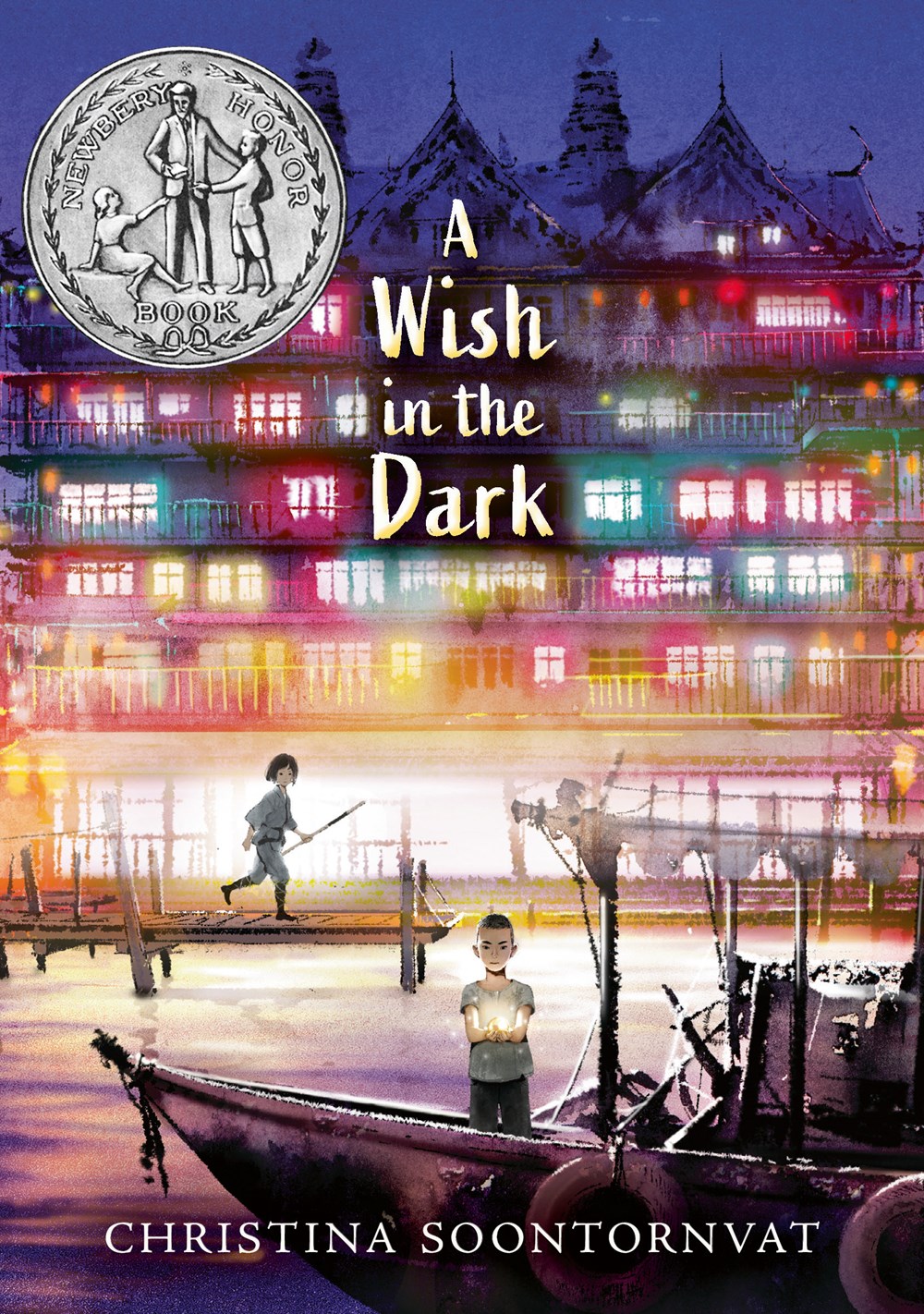 Hello, Christina Soontornvat! Congratulations on winning a Newbery Honor for A Wish in the Dark AND a Newbery Honor for All Thirteen: The Incredible Cave Rescue of the Thai Boys’ Soccer Team. I love hearing about the CALL. What was running through your heart when the Newbery committee was clapping and cheering for you?

Christina Soontornvat: I got “The Call” on Sunday evening. My husband and I were making dinner while my kids FaceTimed with my in-laws. I had done my very best that weekend to forget that the ALAYMA’s were even happening. But I guess that my brain was betraying me because as soon as my daughter came in and said, “Mom, someone’s trying to call you”, I hung up on my in-laws without hesitation!
I put the phone on speakerphone and we gathered around. When the voice on the other end said that they were the Newbery Committee and they were calling to honor All Thirteen, my husband and I both burst into tears. I felt like it couldn’t be happening. After all, doesn’t the Newbery Committee call in the morning? We spoke for a little while (actually, they spoke. I blubbered incoherently). And then, just as they were cheering, but before we could say goodbye, my phone battery died. I looked at my husband and said, “I think I just hung up on the Newbery Committee.” I was mortified.
I plugged the phone back in and pretty soon I got a call back. I was sure they were just calling to wrap some stuff up, but then the Committee Chair, Dr. Jonda C. McNair, began speaking just as she had before, but this time said that they were calling about A Wish in the Dark. I was just stunned. I could not believe what I was hearing. As Dr. McNair was talking, and when the Committee cheered again, I was thinking about both sets of my grandparents. I thought, “If only they could know that they got to me to this place.” Afterwards I told my mom what I was thinking and she told me, “They know, Christina.” She’s right—they do. 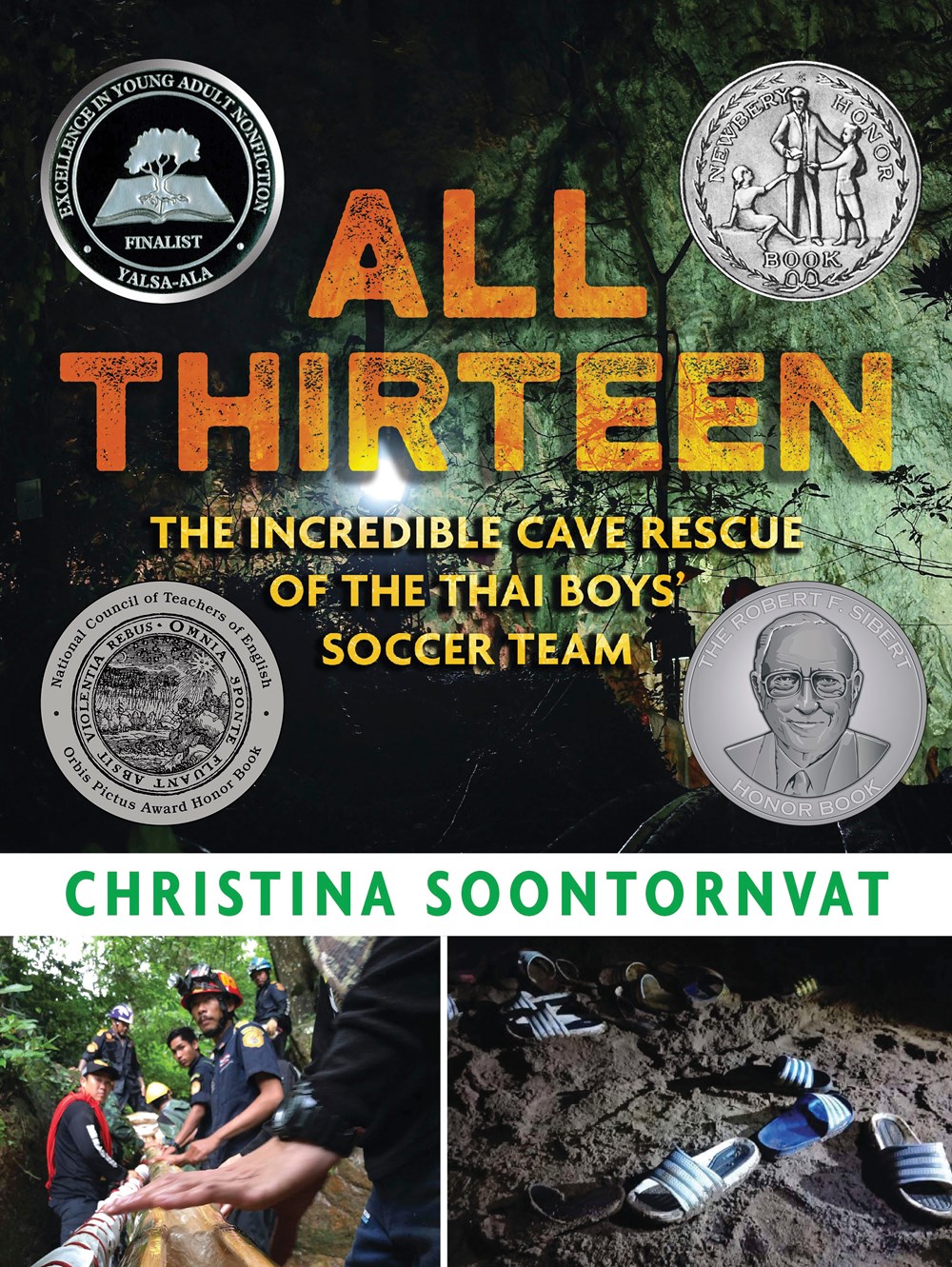 I love that story. What does receiving a Newbery Honor for A Wish in the Dark and All Thirteen: The Incredible Cave Rescue of the Thai Boys’ Soccer Team mean to you?
Christina Soontornvat: It’s hard to describe how it feels to have two books about Thailand honored at this level in the same year. Part of the pure joy of receiving these Honors is knowing that this is so much bigger than me, and that I share this with so many people. When I was growing up, I could never find books that reflected Thai culture or portrayed Thai characters. I know how much this means for Thai American and Southeast Asian readers. I’m also so happy because this will allow more readers of all backgrounds to find these stories and they will gain a fuller understand of who we are. And of course, the awards are very personally meaningful. Both of these books were heavily influenced by my parents and they are both dedicated to my mom and dad (and All Thirteen is also dedicated to Saman Gunan, who perished during the Thai Cave Rescue). It is so special to be able to share the Honor with them as well.
Please finish the following sentence starters:

Story is what connects us to the people who came before and to the people we will become.
School libraries are the beating hearts of their communities. 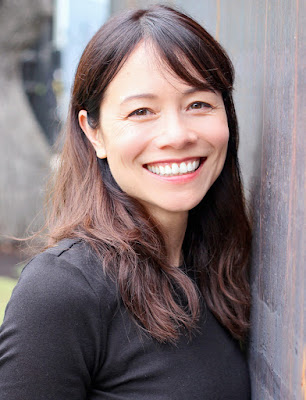 Christina Soontornvat is the award-winning author of over a dozen books for children of all ages. Her picture books include The Ramble Shamble Children, illustrated by Caldecott Honoree Lauren Castillo, and Simon at the Art Museum, illustrated by Christine Davenier. She is the author of the beloved Diary of an Ice Princess chapter book series. Her recent works include the middle grade fantasy, A Wish in the Dark, which was named a 2021 Newbery Honor Book, and was chosen as Best Book of the Year by The Washington Post and School Library Journal, and All Thirteen: The Incredible Cave Rescue of the Thai Boys’ Soccer Team, which has received numerous nonfiction awards and was also named a 2021 Newbery Honor Book.
Email Post