A Letter from Wes Adams,
Gary Paulsen's Editor
Dear Friends,
Like his legions of fans, my colleagues and I were devastated by the death of Gary Paulsen in October, which came a week after we published his off-the-wall comedy How To Train Your Dad, and just days after he approved the final page proofs for the amazing new novel, Northwind.

Here’s a quote from the first email I received from Gary’s longtime agent, Jennifer Flannery, about the new novel—an assessment that seemed so accurate and compelling after I’d read the manuscript that I swiped a few lines for our flap copy: “Northwind is the book people have been begging Gary to write since Hatchet. Leif is the ancient ancestor of both Brian Robeson and Gary Paulsen, and he does for the sea what Brian did for the woods. That same magic and mystique of a lone young person finding their place in, and their rare and powerful ability to communicate with, nature lives and breathes in these pages. Just as Brian slipped behind the treeline and found his strength and his truest self as he fought for survival, so does Leif take to the sea and connect with, sync with, what Gary calls ‘the heartbeat of the ocean, the pulse of the sea.’ If the woods is where Gary Paulsen found his first home, then the sea is where he discovered the home of his forefathers—the woods have always been in his heart, but the ocean is in his very blood.”

Northwind is all the more resonant as a follow-up to Gary’s acclaimed memoir Gone to the Woods: Surviving a Lost Childhood, which we published last January. As Gary reveals in his author’s note at the back of the new novel, his character’s journey in Northwind to escape a terrifying plague that is ravaging his small fish camp has many autobiographical roots, including the North Woods grandmother who plays a role in his memoir, and his own solo sailing adventures in the Pacific Northwest.

It is gratifying to see how many Best of the Year accolades Gone to the Woods has received, and that our first three reviews of Northwind have all been starred raves. Yet it is awful, too, because we are not to be able to share all this good news with Gary himself, who would have been so touched and honored.

I hope you are as excited about this book as we are. Thanks so much for your consideration—and for all you do for us publishers, and for young readers. 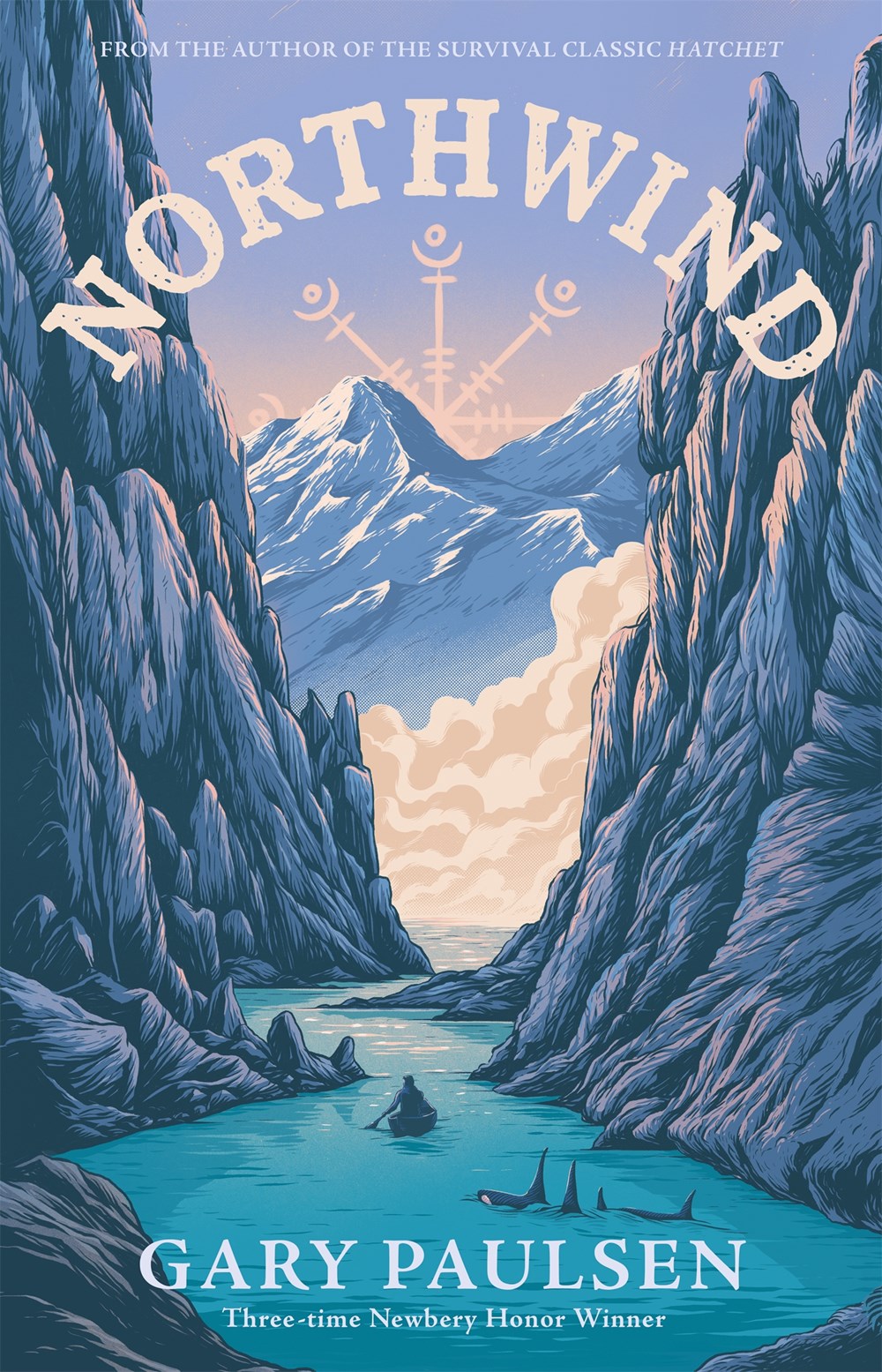 Borrow Northwind from your school or public library. Whenever possible, please support independent bookshops.
In the style of the masterful Hatchet, this is another high-stakes middle grade from Gary Paulsen about a boy on the knife's edge between life and death where raging seas meet a northern wilderness.

This stunning historical adventure, set along a rugged coastline centuries ago, does for the sea what Hatchet does for the woods, as it relates the story of a young person’s battle to stay alive against the odds. When a deadly plague decimates his fishing village, an orphan named Leif is forced to take to the water in a cedar canoe. He flees northward, following a wild, fjord-riven shore, navigating from one danger to the next, unsure of his destination. Yet the deeper into his journey he paddles, the closer he comes to his truest self as he connects to "the heartbeat of the ocean . . . the pulse of the sea." With hints of Nordic mythology and an irresistible narrative pull, Northwind is Gary Paulsen at his captivating, adventuresome best. 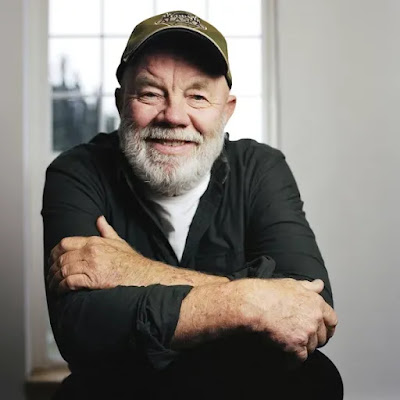 Gary Paulsen (1939–2021) wrote more than two hundred books for children and adults, including the recent father-son comedy How to Train Your Dad, and the acclaimed memoir Gone to the Woods: Surviving a Lost Childhood. Three of his novels—Hatchet, Dogsong, and The Winter Room—were Newbery Honor books. In 1997, he received the ALA’s Margaret A. Edwards Award for his contribution to young adult literature. His books have sold over 35 million copies around the world. The journey described in Northwind is partly inspired by the author's own sailing adventures, particularly in the Pacific Northwest.
Thank you, Gary Paulsen! -John Schu
Email Post