Book Trailer Premiere: Pilar Ramirez and the Escape from Zafa by Julian Randall

Happy Tuesday! Julian Randall stopped by on Pilar Ramirez and the Escape from Zafa's BOOK BIRTHDAY to share its fabulous book trailer. Thank you, Julian! Congratulations!
Julian Randall: Before I was a professional writer from Chicago, I was 12 years old. Actually more than that, I was an annoyingly inquisitive 12 year old from Logan Square who had a bunch of questions nobody could answer about the Trujillo regime that dominated the Dominican Republic for 31 years. I knew my abuelo came from somewhere and I knew that a secret police had plans for him, but there were no books about that; in many ways it was like the story had never happened. In many ways, I was just like Pilar Ramirez, the protagonist of my debut MG contemporary fantasy. Pilar’s attempt to secure an interview for her documentary about her cousin, Natasha, who disappeared during the Trujillato goes awry when she finds herself transported, via a blank sheet of paper, to the world of Zafa- a land of Dominican mythos and magic.

Watching this trailer, I felt the tumbao of Zafa building with each word congealing from the smoke. Ultimately, Pilar Ramirez and the Escape from Zafa is a story of finding your power, your history and your way back home. I’m so proud of how this trailer captures the teeming magic of Mayara Sampaio’s incredible cover art, the lurking Cucitos and snarling bacas, a whole forest alive with threats. Pilar Ramirez is also alive in these scenes, as the music swells and we see her, eyes wide but determined, a powerful and annoyingly curious Dominicana swinging into her next adventure. 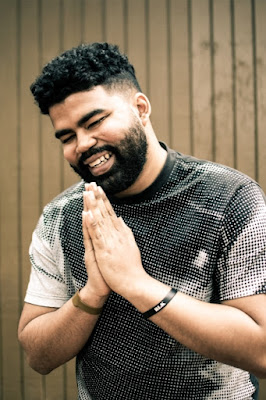 Photo Credit: Johnny Lee Chapman III
Julian Randall is a Living Queer Black poet from Chicago. His poetry and essays are published in the New York Times Magazine, POETRY, The Atlantic, and Vibe. He is the recipient of a Pushcart Prize. Julian holds an MFA in Poetry from Ole Miss. His first book, Refuse, won the Cave Canem Poetry Prize and was a finalist for an NAACP Image Award. He was also a contributor to the #1 New York Times-bestseller Black Boy Joy. Julian has previously worked as a youth mentor, teaching writing workshops to children on house arrest. Pilar Ramirez and the Escape from Zafa is his debut children's novel. 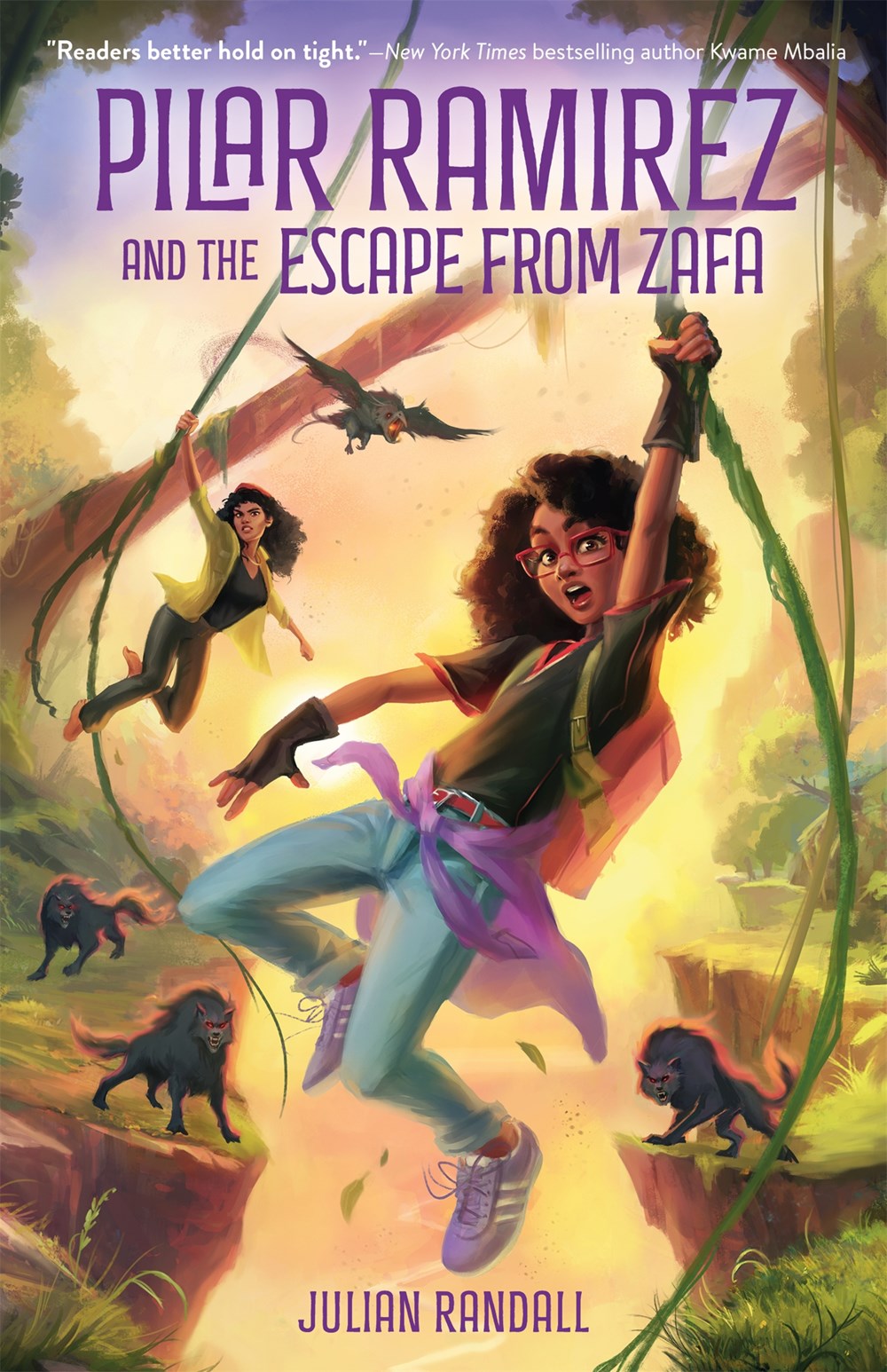 Borrow Pilar Ramirez and the Escape from Zafa from your school or public library. Whenever possible, please support independent bookshops.
The Land of Stories meets Dominican myths come to life in this blockbuster contemporary middle-grade fantasy duology. Tristan Strong, Percy Jackson, and The Storm Runner fans, here is your next obsession.

Everything in 12-year-old Pilar's world is changing. Her Chicago neighborhood is gentrifying and her chores have doubled since her sister, Lorena, left for college. The only constant is her family's code of silence around her cousin Natasha—who disappeared in the Dominican Republic fifty years ago during the Trujillo dictatorship.

When Pilar hears that a professor studies such disappearances, she hops on the next train downtown. After snooping around the professor's empty office, she finds a folder with her cousin’s name on it . . . and literally falls into it. Pilar lands on Zafa, an island alive with mythical warriors, demons, and a magical prison where Natasha is held captive. Pilar will have to go toe-to-toe with the Dominican boogeyman, El Cuco, if she has any hope of freeing Natasha and returning home.
Email Post