Hope for Ryan White by Dano Moreno and Hannah Abbo

Hello, Dano Moreno! Welcome to Watch. Connect. Read.! Thank you for stopping by to share the cover for Hope for Ryan White. What ran through your heart the first time you saw Hannah Abbo’s cover illustration?

Dano Moreno: Hi, Mr. Schu! Thanks so much for having me. The first time I saw the cover, I couldn’t stop smiling. Hannah captured such a powerful image: Ryan is at school, friends are standing by him, and reporters are eager to hear what he has to say. Each of these elements is a key part of Ryan’s story—and each is a reason for hope. When Ryan was diagnosed with AIDS at 13, he wasn’t allowed to return to school. Because of rumors and misinformation, people feared he would spread AIDS to others. Ryan responded by going to court, talking with the media, and educating the public. He helped change laws and inspired people all over the world. When I look at the cover, I see an activist with extraordinary courage. I also see a kid who’s happy to be with friends—a kid who found acceptance. That’s a universal need.

I remember following Ryan White’s story when I was in the fourth and fifth grade. I vividly remember buying Ryan White: My Own Story from the grocery store. I read it two or three times. When did you know you wanted to write a picture book biography about Ryan White?

Dano Moreno: I’ve worked with HIV prevention and care programs for more than 15 years—including programs named after Ryan White that provide health care for people living with HIV. Because of my work, I hear Ryan’s name regularly. Two years ago, it occurred to me that I had never seen a picture book about him. That’s when I picked up Ryan’s book (which I also read multiple times!). I was in complete awe of his determination. The dialogue in Hope for Ryan White comes directly from his autobiography. My goal was to amplify Ryan’s voice and share his story with a new generation. I hope it inspires kids to speak out against misinformation and stand up for each other. 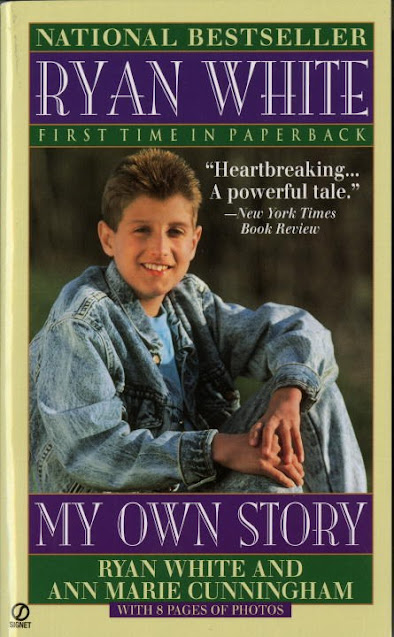 Hannah Abbo makes beautiful art! It’s been an honor to create this book with her.

Ryan White had an unshakable belief that he belonged—and that he had the power to help people.
Story is food for the heart and mind. Stories help us grow—as kids, as adults, and as a society. And as Ryan White showed us, sometimes a story can change the world.

John Schu, you should have asked me which celebrity makes an appearance in the book (other than Ryan White). Sir Elton John! He was close with the White family. After Ryan passed away, he launched the Elton John AIDS Foundation, which is still working to end the AIDS epidemic today. I’m happy to share that the publisher, Albert Whitman, has agreed to donate a portion of proceeds to the foundation.

Thank you again for having me, Mr. Schu! 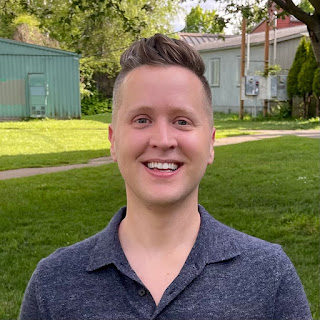 Dano Moreno started writing for kids when he became a father. When not writing, Dano enjoys time with his family and works as a public health advocate. He lives in Portland, Oregon with his husband and son. 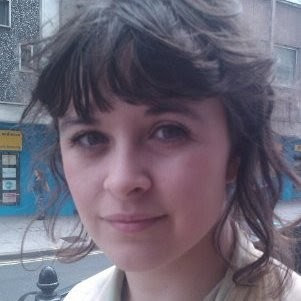 Hannah Abbo is an illustrator and writer from Brighton, UK. She currently lives in Lisbon, Portugal, with her son, husband, and cat.

Hope for Ryan White releases 4/1/23 and is available for pre-order.